Digital media technical costs explained: what exactly are you spending ad budgets on? 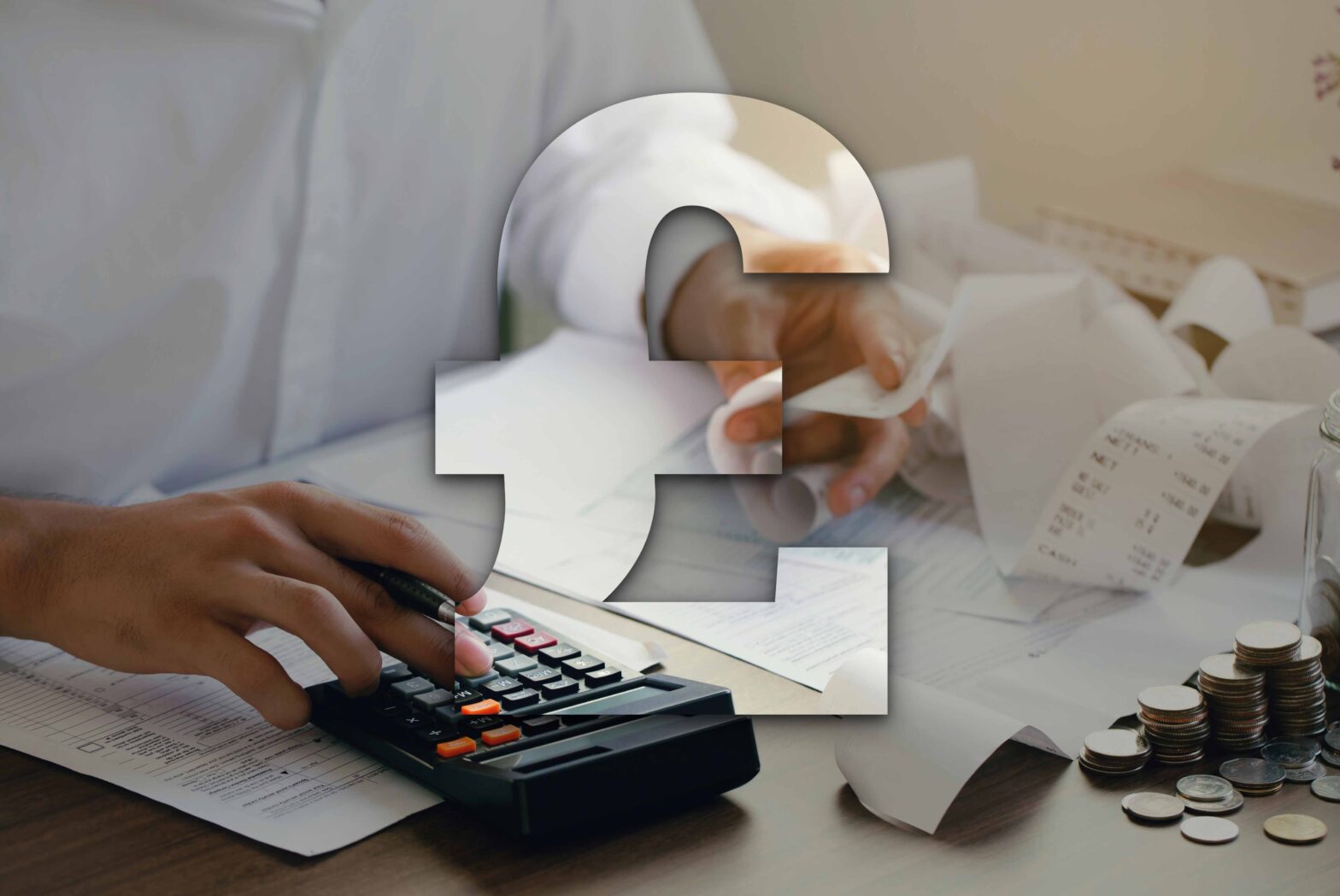 It’s essential for advertisers to start understanding the ratio of working media versus non-working media.

How much are you spending on digital media marketing? And more importantly – how much of that money goes to the actual campaign and how much is set aside for various fees and charges?

These are important questions to ask when planning campaigns and budgets. Unfortunately, getting precise answers isn’t easy for a number of reasons.

Buying digital media isn’t as simple of a process as it was in the early days of online advertising. In the past, advertisers most often connected directly with publishers and negotiated the terms of the collaboration.

Today, numerous agencies, technologies, and intermediaries are involved in the process. Their role is to make the task of digital media buying and campaign delivery easier. Such entities charge fees for their services but very often, it’s impossible for advertisers to determine exactly what they’re being charged for.

Digital media technical costs: what is this?

Several industry studies have revealed a shocking fact – less than 50 cents of every dollar spent on digital promotion goes to the actual ad display. So, what happens to the rest of the money you’ve spent on the campaign? The answer is digital media technical costs and various agency fees.

Advertisers and digital publishers (like websites and apps) alike are concerned about the lack of transparency when it comes to the fees that intermediaries charge. How are these calculated? What’s the specific campaign breakdown? Such questions often remain unanswered.

Right now, there’s a serious lack of transparency. And it’s hurting everyone. Advertisers have to pay more for their campaigns and publishers yield lower revenues as a result of the hidden costs. Getting data on the fees charged by adtech intermediaries is very difficult, hence empirical studies are almost non-existent.

When digital promotion is purchased, there are numerous fees calculated on top of the initial advertiser expenditure. Having more intermediaries means that the fees are going to be adding up. In some cases, such fees are calculated as a deduction or a commission percentage from the overall expenditure. In other cases, the charge is a specific fixed sum.

Often, these fees are called either an adtech tax or a take rate. Some estimates suggest that the adtech tax is often about 20% of the overall sum spent on digital marketing. The figure resulted from a study carried out among 186 publishing executives. Of them, 46% said that intermediaries take about 10%-24% of the ad budget. Shockingly, 29% of the respondents claimed that the adtech tax can reach anywhere between 25% and 49%.

What does the adtech tax depend on?

As already mentioned, the number of intermediaries is one of the most important factors behind the take rate. Having more vendors and middlemen between the advertiser and the publisher is going to contribute to a much higher take rate.

To make things clearer, let’s examine some of the things that contribute to the digital media technical fees. Once we go through these elements, we’ll look at a few examples of how much each one costs:

Media agency/trading desk fees: the planning and the execution of a digital media campaign on behalf of a client come with a certain fee that a media agency is going to charge for its services.

Advertiser ad server fees: these fees are associated with the delivery and monitoring of ads by the advertiser.

Demand side/DSP fees: the fees linked to the purchasing of digital display advertising using programmatic. These services are provided by demand side intermediaries and they include the provision of the R2 technology platform required for the purchase, audience targeting, bid optimisation and others.

Supply side/SSP fees: these are the fees linked to the sale of digital advertising on behalf of the publisher. Some of the typical services that add up to the supply side fees include the provision of the technology platform and exchange solutions.

Publisher ad server fees: the charges stemming from the selection of the actual ad to be displayed on a website, app or another digital platform.

Targeting data fees: third parties often provide data for sale that both advertisers and publishers (less often) will buy. The aim of this data is to enable better targeting and ultimately – optimal campaign results.

Ancillary service fees: there are numerous other services like ad verification, viewability and attribution that could contribute to some more charges.

Keeping these components in mind, let’s talk about numbers.

According to yet another study, the tech tax reaches 55% of all programmatic expenditure globally. That amounts to $34.9bn worldwide out of which:

It’s easy to see just how convoluted things can get when digital media technical costs are being calculated. The numerous elements and the lack of transparency make it easy for some intermediaries to push up the charges without having to provide any reasoning behind the specific rate.

Unfortunately, tracking down and taking actions against unethical supply chain agents happens to be a very challenging task at the time being.

There’s also the issue of advertisers hoping to get a “bargain” when doing digital media advertising shopping.

Many advertisers are being offered low cost ad packages through programmatic channels. This practice comes as an alternative to the direct communication with well-known, reputable publishers (who may have higher costs).

The problem with these affordable packages is that lots of the funds will go to the tech tax. Out of every dollar spent on a campaign, about 40 cents will go to digital media technical costs according to the example above. Hence, the number of people who’ll actually view the ad is going to be limited because only 60 cents will be spent on its actual display.

It makes more sense to spend a larger sum on an offer that a reputable publisher has provided and get most of the budget allocated to working media. If this were to become a regular practice, many of the intermediaries engaging in shady practices would be forced to come into the light.

It is therefore essential to do tracking on an ongoing basis while a campaign is taking place. Otherwise, the adtech tax will lead to large percentages of an advertising budget being wasted. Tracking media performance on a regular basis isn’t all that challenging and it’s the one step that can boost efficiency and help for the proper allocation of advertising funds.

To sum it up, apathetic demeanour on behalf of an advertiser means that an intermediary will be making lots of money on their behalf instead of actually optimising and placing a campaign. Fraud is also a possibility, especially when advertisers put everything in the hands of middlemen due to the lack of knowledge and the belief that all of digital marketing expenditure goes to the campaign itself.

If we were to live in an ideal world, agencies and intermediaries would be completely transparent with their digital marketing clients. There would be a thorough breakdown of the technical costs applied to a campaign and such information will be provided both in the media plan and following the completion of the campaign in a media performance report.

Unfortunately, we don’t live in such a world.

There are still omissions and speculative practices that increase the mistrust of advertisers and increase the difficulties agencies face in building their reputation. In the end of the day, however, agencies are the ones responsible for full disclosure and the level of transparency required to establish trust.

Because of the issues mentioned above, there’s a lot of wastage in digital media marketing purchasing. It’s essential for advertisers to start understanding the ratio of working media vs. non-working media because of the amounts being poured to such campaigns.

Media performance tracking is far from a mission impossible. With the right service, advertisers can get nearly real-time information on campaign performance. This way, issues can be identified in a timely manner and corrective actions can be undertaken.

Philippe Dominois co-founder and CEO of the global media consultancy Abintus Consulting, and lead coach at the Abintus Academy. He writes for The Media Leader each month and his pieces can be read here.