Attention Revolution: the reinvention of invention 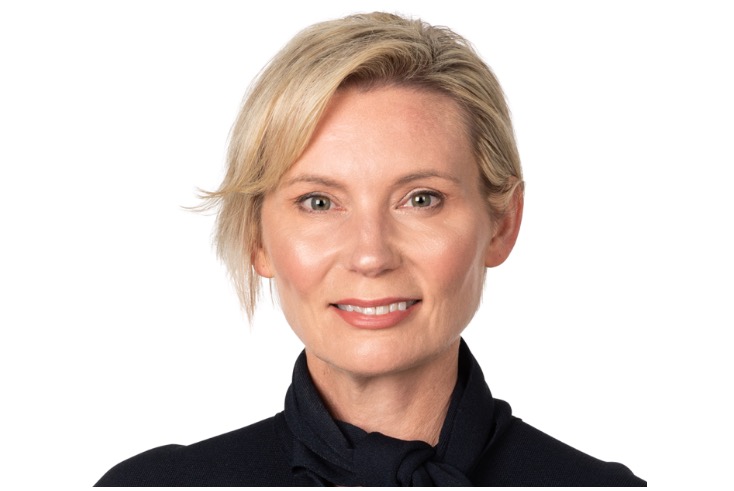 Measuring viewability and passing it off as ad effectiveness is like saying product distribution is enough, without having sold any units off the shelf

Before television, there was the Nipkow disk.

Before the smart phone, there was the phonograph.

Before broadband, there was dial-up.

Before streaming, there was VHS.

Inventions don’t come from any one individual. Most inventions are the reinvention of efforts previously made by like-minded others who did the best they could, with the materials and technology of the time, to solve a problem. Respect should always be paid to the pioneers and the first inventors; they are the innovators who pave the way for those who build solutions and applications for the future.

This is the exact position we find ourselves in as we start to shape an attention economy. We are not the discoverers of a new problem, rather we are standing on the shoulders of a set of innovators who built standards and early technological solutions for measurement error.

Following viewability measurement, the attention economy is the result of technological advancement in measurement, looking to further close the gaping holes in online impressions.

How we got here

Let’s step back a bit. Back in 2011, measurement error and ad fraud were reported as impacting up to 50% of served digital impressions. So, a concerned US advertising industry came together to discuss a pathway towards greater accountability and to establish a currency standard for impression counting for advertisers. The bodies involved were the IAB, National Association of Advertisers and 4As, together forming Making Measurement Make Sense (3Ms).

[E]ven if there is a human behind the view, they are most likely highly distracted. On average, between 70-80% of an ad has no active attention paid at all.

There was general agreement that viewability must be at the heart of the metric, based on the sensible premise that if an audience can’t see the ad, then how could it possibly be effective. By 2014, the US Media Rating Council (MRC) had sanctioned a minimum viewability threshold meaning only ads that reached these (pixel/time) thresholds should be counted as a chargeable view.

This single handily changed media trading and set a course for the development of, and widespread application of, viewable impression technology which managed to bring some discipline to the previously unruly science of media trading. The industry lapped up this new measure of effectiveness, and they were right to. It was a good step.

Why we’ve run into problems

However, this is where the evolution part comes in. At the heart of viewability is the notion that an ad will be seen and being seen is a construct of human attention. Human attention can’t be measured in isolation of human viewing.

On top of all of that, even if there is a human behind the view, they are most likely highly distracted (usually by other fun things on the page). On average, between 70-80% of an ad has no active attention paid at all.

So, to be clear, attention and viewability are NOT the same yet they are often used interchangeably.

An ad can be viewable, with no attention paid. Measuring viewability and passing it off as ad effectiveness is like saying product distribution is enough, without having sold any units off the shelf. Both are essential.

What we’ve learned and are working on

Attention is the evolution of impression measurement. Viewability may serve to count the opportunity, but attention measurement is linked directly to the business outcome.

And the difference in brand outcomes between viewability-optimised and attention-optimised are significant. Read the recent Attention Outcomes paper from The Attention Council to find case evidence from multiple sectors across the entire funnel from recall to conversions.

So, to those who have been part of the revolution in the past 10 years, thank you.

Your formative influence has paved the way for new technologies and new innovators to continue to evolve our industry.

And if you’re clutching onto your old metrics for dear life, it’s time to move on. Pack away your VHS and subscribe to Netflix. Embrace the reinvention of invention.

Before too long this new will be normal. And we will be working on the next phase.

Professor Karen Nelson-Field is a media science researcher and founder of Amplified Intelligence. This is a monthly column for Mediatel News in which she will explore how brands can activate attention to measure online advertising as well as build a better digital ecosystem.

Email Karen: If you’d like to respond to this article or ask Prof Nelson-Field a question, please email: karen.nelson-field@mediatel.co.uk. Please note this email is monitored by Mediatel News.