9 things we learned from Ryan Reynolds at Cannes Lions 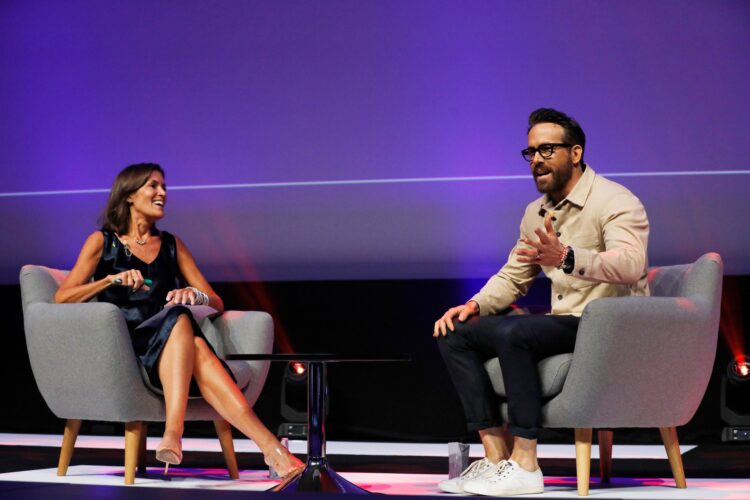 The Cannes Lions Festival of Creativity would not be what it is without rosé and tenuous links with celebrities, and this year’s been no different. But there’s one Hollywood star turn who has proven to be a compelling speaker.

Ryan Reynolds has taken Cannes Lions by storm this week, with guest appearances throughout the Croisette, from the Palais to the beach cabanas and hilltop cabanas to the yachts.

Wherever the 45-year-old actor has gone, he’s spread a bit of fun, irreverence and wisdom, with an infectious mix of dry wit, acute observations and marketing prowess.

Reynolds was visiting the South of France in his role of chief creative officer at MNTN, which owns the marketing division of the actor’s production company Maximum Effort. Reynolds has created ads through Maximum Effort for a number of his film projects and for brands such as Peloton and R.M. Williams.

So, what can media leaders and marketers learn from the A-lister, actor and chief creative officer?

Reynolds was far from an overnight hit, and he says his career has actually been defined by his resilience and perseverance in trying make a vision a reality.

“I spent 10 years trying to get the film Deadpool made — it was hell,” he told an audience at the Palais yesterday. “We shot some test footage, some absolute bastard leaked it onto the internet, and that’s what got the movie made.”

He said Deadpool “got made through some pretty unorthodox methods,” adding: “The studio [20th Century Fox] never really believed in it so they gave us absolutely nothing compared with other comic movies. We had to make every dollar feel like 10.”

Be agile and ready to pivot

Deadpool ended up being a runaway success with audiences around the world, generating $782m at the box office after its release in February 2016. With his new-found wealth Reynolds became a co-owner of Aviation Gin in 2018, and then took on the responsibility of marketing the brand himself.

“I used some of that sweet Deadpool money to buy Aviation Gin, and I needed to market that. Inadvertently, we became a marketing company and we were having the time of our lives.”

He replied: “Humour and emotion travel the most virally. Oftentime ads are hyper-sincere, and I think they’re noise. If you really want to punch through, you can make people laugh.

“Consumers and audiences know they’re being marketed to, and they can feel the tactics, they can feel the conversations the executives have had. If you can drop that artifice a little bit and speak plainly, they’re much more willing to share it.”

In a new take on the old idea of ‘riding the news agenda’, Reynolds stressed the importance in moving fast and trying to stay culturally relevant by keeping on top of social trends.

“It’s not one-size-fits-all, but speed is incredibly important to me. It’s about keeping the necessary checks and balances, but creating a system that allows us to work at speed. Culture moves really fast.

“When a cultural conversation bubbles up in a big way and it becomes the subject of every social media platform, it’s being commented on with or without us. We try to add a production element to that… You’re taking a conversation that’s already happening, inserting a brand into that conversation and thus the brand becomes the conversation.”

Reynolds said: “There is so much talent out there. We’re missing the opportunity. It’s totally selfish: I want better stories, and better stories are told through diversity, complex and unique perspectives and opinions.

“This is a means to create generational wealth, which so many have been excluded from. These are incredible jobs, from marketing ads all the way through to production. Otherwise, how can we continue to tell stories that are relevant if they’re only relevant to a few?”

Reynolds shared advice he gave his three daughters that will resonate with business executives experimenting in the evolving marketing mix.

“I used to tell my kids, ‘Don’t waste your mistakes,’ When you’re making mistakes it’s easy to sort of be absorbed by shame and sort of this idea that you’ve done something wrong, but you also have to look at it critically and use it as a stepping stone to learning something profound.”

During his Cannes Lions appearance, Reynolds talked about the power of advertising around major events but warned against over complicating and over producing at the expense of the commercial message. 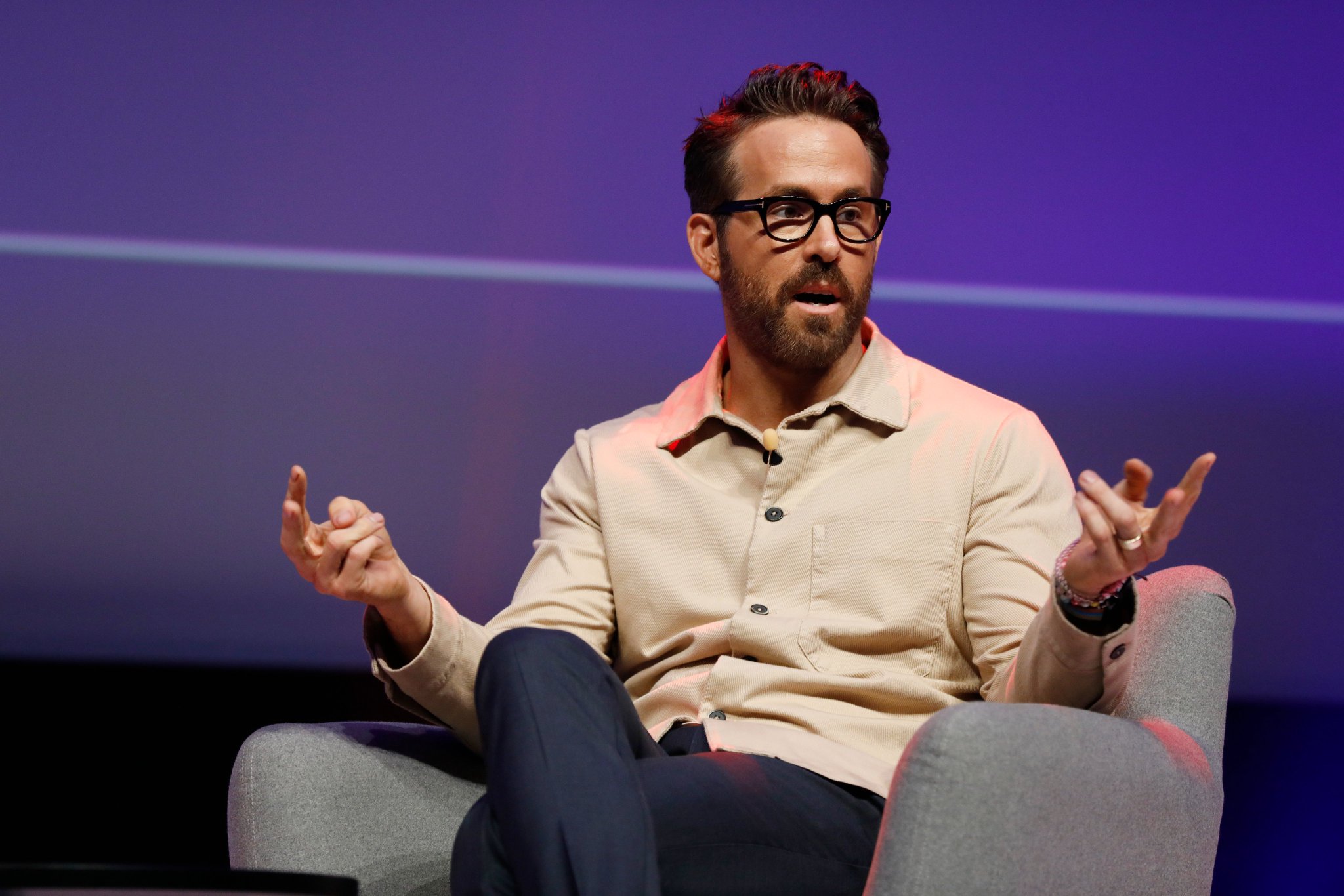 “We all watch Super Bowl ads. Some of the Super Bowl ads I have seen are just miraculous. But sometimes the product just disappears. The ad can be so funny that afterwards, you are just talking about the actor who was in it, and I couldn’t tell you the product they were talking about. We definitely make sure the products we are working with creatively speaking about are front and centre.”

Earlier this year, MNTN raised $119m in funding from private equity investors. In a statement released at the time that deal was revealed, Reynolds said: “I’m the least interesting thing about MNTN. It’s changing TV advertising. I was lucky to stow away in the cargo hold on its trip around the sun and back. MNTN is a beast. I’m mixing metaphors. Whatever. The point is I’m super grateful for our new partners.”

Enjoy what you do

The movie-star turned marketer who famously played on the fallout of a Peloton ad, which was widely panned, by recruiting the same actress to star in a spot for Aviation Gin, reminded the industry it’s ok to enjoy doing what you do.

“Inadvertently, we became a marketing company and we were having the time of our lives,” he said.

“If you’re doing it in a way that is a, ‘Do no harm, shots not fired’-kind of philosophy, it can be incredibly fun.”

Arif Durrani is an international media consultant and freelance writer. He was previously Bloomberg Media’s executive editor for EMEA. @DurraniMix