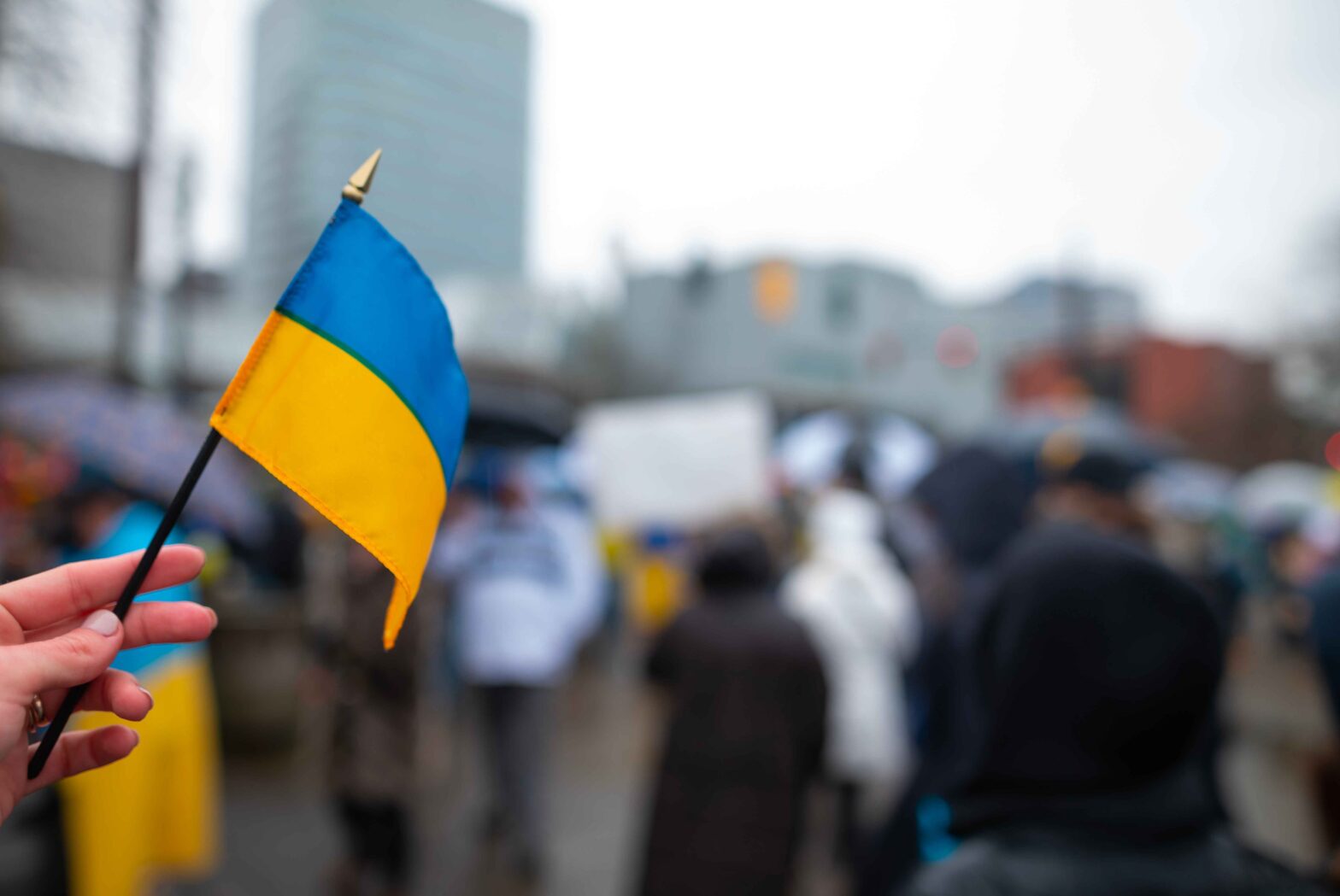 Zenith has downgraded its global advertising expenditure forecast amid severe disruption in Central and Eastern Europe caused by the invasion of Ukraine.

The Publicis Groupe media agency expects global adspend to increase by 8% to $781bn this year, according to its latest Advertising Expenditure Forecast. Its previous forecast for 2022 was a 9.1% increase.

Most of the growth in total dollars comes from the US, which will account for an estimated 57% of all money added to the ad market this year.

The report noted that the mid-year downgrade is due mostly to the severe disruption caused by the Russian invasion of Ukraine –  the agency expects a 26% decline in adspend in Central and Eastern Europe.

Forecasts for North America, Middle East and North Africa (MENA), and Western Europe, however, remain unchanged at 12%, 7%, and 6% growth, respectively.

Latin America was downgraded slightly from 9% to 8% and Asia Pacific growth was upgraded from 6% to 7%, thanks to particularly strong performance from India, which has become the fastest-growing adspend market in percentage terms with a 21% expansion this year.

The still-high growth estimates are supported by the Winter Olympics in February, the upcoming US midterm elections, and the Qatar World Cup, the latter of which will take place for the first time in the advertising-intensive month of November.

In comparison, Zenith is projecting much more moderate growth of 5.4% in 2023 before a slight boost to 7.6% in 2024, thanks to the Summer Olympics in Paris and the US presidential election season.

Zenith also observed that the sustained growth in demand from advertisers is pushing up media inflation, especially in linear television where the supply of audiences is falling steadily as more viewers turn to streaming alternatives, requiring broadcasters to raise their prices to maintain revenue growth.

Though price rises vary widely around the globe, the average cost of television advertising across all audiences is expected to rise by 11%-13% this year.

Print prices, on the other hand, are expected to remain stable due to demand for advertising in printed publications falling at the same rapid pace as readership.

The report states that “brands that simply buy broad audiences to achieve reach results will not be able to avoid having to spend more to reach the same audiences.”

Ben Lukawski, global chief strategy officer at Zenith, added: “Inflation will hit cheap reach buyers hard, but brands that make smart use of their data will manage costs and grow their business at the same time.”

With linear TV advertising projected to grow just 1.1% on average annually between 2021 and 2024 (from $173.6bn to $179.2bn) as price increases continue to compensate for the loss of audiences, more advertisers will be driven to digital channels.

Online video is expected to be the fastest-growing channel over the next three years with average annual growth rates at 15.4% thanks to the growth of connected TV and recent announcement of ad tiers in subscription video-on-demand (SVOD) platforms like Netflix and Disney+.

Zenith anticipates online video adspend to rise from $62bn in 2021 to $95bn in 2024. Such growth will mean that online video will overtake social media as the fastest-growing digital platform, though social media is also expected to account for 25% of all ad expenditure in 2022 and is projected to reach 15.1% average annual growth between 2021 and 2024.

Barnard added: “Online video is steadily narrowing the spending gap with television, and will be half as large as television by 2024.”

Meanwhile, cinema and out-of-home, still recovering from pandemic restrictions, are anticipated to grow by 11.9% and 8.0% average annual growth between 2021 and 2024, respectively.