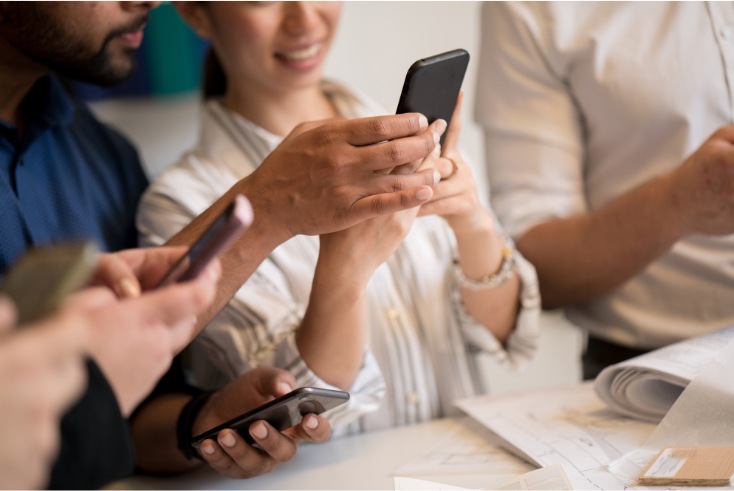 Young people are “selectively avoiding ‘narrow’ or ‘serious’ news, at least some of the time” to guard their mental health, according to the latest study commissioned by the Reuters Institute for the Study of Journalism.

While 18-30 year-olds key themselves into the news, it is often for topics considered less serious, such as sports, entertainment, celebrity gossip, culture, and science, rather than narrowly focused on politics and current affairs.

The findings support data from Reuters’ 2022 Digital News Report, and have implications for traditional news outlets, who may struggle to appeal to younger viewers who are burnt out from, or less engaged in “serious” news around topics such as politics and the Covid-19 pandemic.

The research found that many factors—both contextual and personal—influence young people’s news consumption preferences and behaviors.

The proliferation of choice and curation, driven by social media and the mobile web, has led to a lack of consistency in young people’s tastes regarding formats for receiving news and what types of news are most likely to be consumed for any one individual.

The study notes that young people have grown up using a variety of formats across text, video, and audio to consume media, and are used to having information curated for them via algorithms on social media.

While perhaps unique from prior generations, the upside for news organizations is that the Reuters report states “there will continue to be a place for text, video, audio, and still imagery—sometimes all in one piece of content.”

Craft Research Agency’s founder, and author of the report, Konrad Collao, commented: “Much is said and written about young people, little of it based on empirically-derived evidence. Similarly, many doom-laden predictions are made about the future of news and ‘legacy’ media more broadly.

“Our study paints a more nuanced and heartening picture. News brands do face challenges in how young people consume, think about, and feel about news. To remain broadly relevant, news brands need to respond in creative, innovative ways.”

The report recommends that to keep up with changing consumer demand, news brands should diversify their offers, “not necessarily replacing what they are good at, but by broadening topically and lightening tonally”.

It also suggests spending more time meeting those less engaged with ‘serious’ news on their own territory by investing in formats and products for social media platforms and other aggregated environments.

The study notes that young people are “highly sceptical” of most information and often question the “agenda” of news purveyors. Such qualitative data speaks to broader trends in decreasing trust in news outlets. Just 26% of Americans and 34% of Britons say they trust news media “most of the time”.

“Mainstream news brands are judged by, but not inherently valued for, their impartiality”, reads the report.

Collao continued: “[News brands] do not […] need to throw the baby out with the bathwater. Far from all being lost, our research shows that news brands have an exciting set of opportunities to evolve. They are excellently placed to fuse their skills and expertise in bringing stories to the public with new ways of telling those stories, using young talent to help that evolution.”

The study, The Kaleidoscope: Young People’s Relationships with the News, was commissioned by the Reuters Institute and conducted by the Craft Research Agency. It qualitatively analyzed a set of interviews and additional supporting materials related to a representative sample of 72 people aged 18-30 (24 per country) in Brazil, the UK, and the US.