Will all these effectiveness studies be effective? 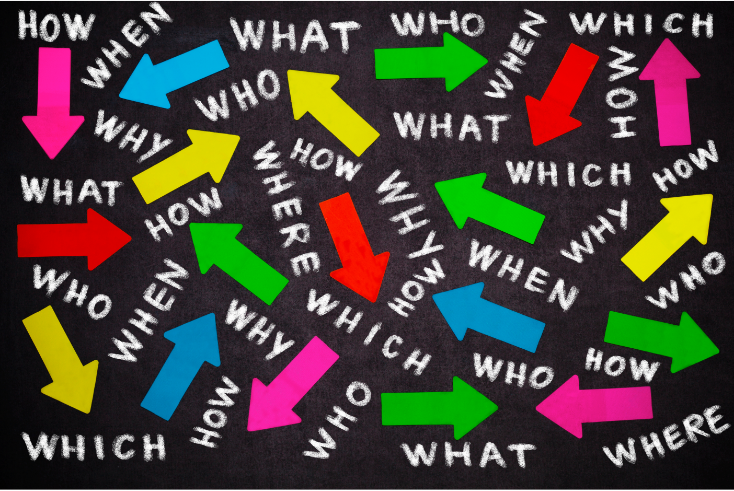 Too much evidence to keep ignoring?

Adland has broken out in a rash of effectiveness studies, and they all point in a similar direction. Will they be listened to, asks Thinkbox’s Matt Hill

I have a bit of a problem with the term “brand-building media”. This is annoying because I use it a lot. Use it and most people will think of TV advertising, so inextricably linked they are, alongside other established media like radio, press and outdoor.

My problem is that TV’s strong relationship with being a long-term brand-builder obscures its equal strength as a short-term sales driver. In fact, one is usually a natural by-product of the other. You might come for the brand-building and sustained profitability, but you will get the huge short-term sales effects thrown in.  Or you might come to drive sales, but you’ll become a household name as well. Either way, you get yin and yang.

So, “brand-building media” is an unhelpful label for TV. One that hides as much as it reveals – like pigeonholing Justin Rose as having a great long game, but forgetting his short game is incredible too.

I mention this because short-term sales tactics vs. long-term brand building has been a consistent theme in all recent effectiveness studies, our own included. The IPA, Ebiquity, Gain Theory, Enders Analysis … the last 18 months or so have seen an armada of advertising effectiveness studies, all carried out independently by impartial researchers using robust methodologies.

And they all say very similar things.

The most recent effectiveness ship that sailed into harbour arrived from JCDecaux and Work Research. It identified what they called a “brand gap”. They found that marketers are spending too much on short-term activation like social media and online search and not enough on brand-building media like OOH and TV.

This wasn’t a shock finding. All the other effectiveness studies are in furious agreement. Here are some excerpts:

“A growing focus on short-term returns, paired with a digital media landscape which can deliver metrics that show short-term success, risks leading to a drop in long term ROI, brand equity and consumer satisfaction.”

“The evidence showed that TV and radio are the top media for return on investment. But advertisers and media agencies heavily overestimate the value of online video and social media for ROI.”

The IPA’s ‘Media in focus’ by Les Binet and Peter Field (jointly sponsored by Google and Thinkbox):

“We have all become so obsessed with our real-time dashboards and short-term measures of success, that marketing overall is becoming less effective.”

“Less than half of advertising’s profit impact happens in the short term. Businesses optimising their advertising investment based solely on these more easily visible short-term returns are hugely undervaluing the total profit ability driven by advertising”.

Put simply, you can’t move for multiple voices saying the same thing. Even if you cynically dismiss these studies because of the organisations that commissioned them, you can’t avoid the fact that everyone – including the IPA, which has no media-specific axe to grind – is on the same page. Even Google.

So, the effectiveness band is playing the same song on repeat. But is the audience listening?

Well, Binet and Field have shown that effectiveness is nose-diving because of an over-emphasis on short termism and chasing easy to measure metrics. And a glance at ad spend forecasts and Facebook’s ever-swelling profits doesn’t fill one with hope.

The issue isn’t that advertisers shouldn’t do short-term, of course; it is that they are doing too much. And it isn’t hard to understand how this has happened. Quarterly sales targets, the short tenure of CMOs, the incredible economic pressure of recent years – these and other factors have combined to narrow horizons and thereby dampen potential effectiveness.

But, despite the recent direction of travel, there are reasons to be optimistic. One is that ISBA has formed a strategic partnership with Ebiquity to offer is members more insight into effectiveness – and Ebiquity talk impartial, evidence-based sense.

Another is that initiatives like the IPA’s EffWeek are dragging effectiveness – proper effectiveness, not just nice-looking ROI ratios – centre stage. They are building greater understanding of what it means and how to achieve it. You can’t ignore effectiveness.

So, I think we can turn the advertising ship around. We can stop it plunging on towards the short-term-only cliffs. Across the industry we’re throwing out enough anchors of evidence that we should be able to slow it down and steer it back towards the sunlit shores of effectiveness where brand-building and short-term sales live in harmony (much like they do on TV).

NickDrew, CEO, Fuse Insights, on 22 Nov 2018
“"Even if you cynically dismiss these studies because of the organisations that commissioned them..."
But that's the point, it's not cynical at all, it's appropriate assessment of the agenda behind the research (as discussed in a previous column on these pages by Helen Rose). Each of these studies is designed to support a specific sales pitch for a particular medium, and so the conclusion that "this medium is important" isn't a finding, it's a necessary outcome.
That's not to discount the conclusions (yours or the research), but illustrates that this medium vs medium discussion is still so active primarily because there are few independent studies on either side to draw on - the IPA piece being a noticeable exception. It also illustrates that transparency in research is a nutty problem to solve, as every study has to generate ROI of some sort...”
VanessaClifford, CEO, Newsworks, on 14 Nov 2018
“Good summary of the effectiveness studies out there Matt – but you seem to have missed one off your list. At Newsworks we launched Planning for Profit earlier this year – which, for the first time, tackled the amorphous mass of digital. We also talked about measurement, and the industry’s obsession with data. Here’s an excerpt from our report….

“The advent of digital marketing has brought many advances. It has, however, brought with it many backwards developments, not least the tendency to focus on intermediate measures as if they were end goals when in reality they have no commercial value for brands. It has also led to an unhealthy focus on the last action driving sales, when we know there are multiple influences, both offline and online, along the consumer journey””