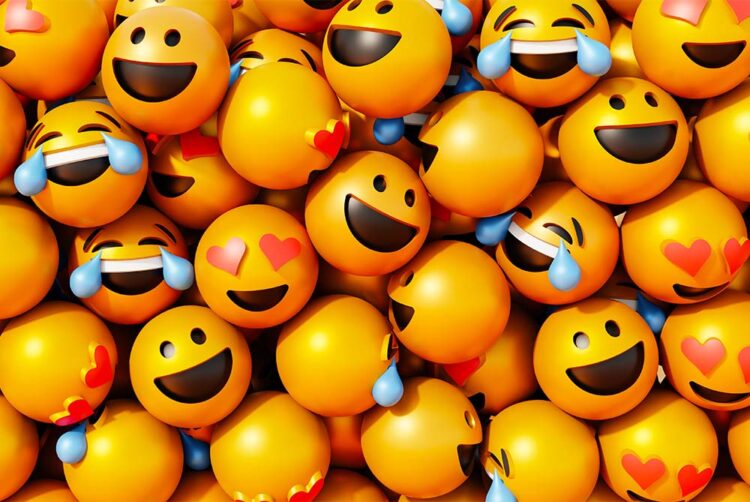 A look at some of the macro trends could suggest we’re in for a bumpy ride over the coming years.

The growth of social media in our private lives and as advertising platforms has been exponential. A look at the recent user numbers, despite slowing, points to a healthy ecosystem and whilst share prices of the largest platforms have dipped in recent months, there doesn’t seem to be undue concern about the longevity of social media networks.

So why are we at a tipping point? A look at some of the macro trends could suggest we’re in for a bumpy ride over the coming years, a ride that will no doubt have some ups and downs but almost certainly will produce a safer environment for consumers than the past, and a rich opportunity for advertisers.

Increasingly, social networks are becoming political footballs. The outcome of this political pressure is beginning to drive changes at a national level. In India, TikTok is banned based on India’s claim that the Chinese owned app was stealing and using Indian users’ information.

More recently the UK government has removed it’s TikTok account due to data security concerns. This, coupled with the upcoming UK regulation change affecting all platforms, and the continued EU push to provide greater governance, will no doubt have an impact on the network’s growth potential.

The impact social media has had on presidential campaigns in the US and across the world is well documented. Social media’s influence has been so impactful that both Donald Trump and Elon Musk have created or, at one point, sought to buy their own platforms, respectively.

Social media, especially for the younger generation, is the first stop on most people’s quest for news. However, the regulation around what is served is still relatively immature which leaves space for misinformation and bad actors.

The complexities of misinformation

The UK has legislation, in the form of Communication Act 2003, regulating political speech on traditional broadcast media, but this does not extend to political advertisements distributed digitally. There have been some moves around the globe to begin to regulate social media platforms, however these moves have not yet focused in on the monetisation techniques, algorithm design, or user verification of the platforms which many see as the root cause of the issue.

We may see this change in the coming months. However, any regulation would need to be internationally coordinated to really have an impact.

With all the platforms seemingly looking to replicate each other, it does feel like we’re at a creativity inflection point. There are numerous examples of how social media platforms are starting to look and feel the same, and you must believe that users will begin to reduce the amount of apps they invest time in due to lack of differentiation.

Despite the platforms starting to look the same and offer the same features to consumers, advertisers still need to struggle through the quagmire of unique creative requirements, measurement methods, audience definitions, and interfaces.

The competition for video has never been stronger. You only have to look at the recent layoffs at Snap, alongside lower reported growth at YouTube and revenue decline at Meta, to showcase how intense the battle currently is for ad revenue. This, coupled with a poor global economic outlook, will mean competition will only become fiercer, with potentially some casualties.

So what happens next?

Despite some substantial headwinds, the world still loves social media. Over half of the entire global population now uses social media, which is a huge number in itself, but with over 200 million people coming online every year there is huge room for growth. What I do think is likely, however, is a change in the landscape both for advertisers and consumers:

A look to China can perhaps provide some guidance on what we might see at home; huge mega-platforms where commerce, social, search, streaming, and payment all come together to provide an interconnected ecosystem rich in consumer data and user benefits.

We could see some of the smaller social platforms swept up by the larger players like Apple, Amazon, Microsoft, and Google, who can offer a broader ecosystem.

The obvious new frontier is of course the metaverse or more accurately put the metaverses. Meta and others have seen an opportunity to not just reinvent the social media landscape but actually to reinvent the way the internet works and is experienced.

Closer to home, newer social media platforms are being launched with the likes of BeReal, that focus more on the everyday lives of users, or WeAre8, which provides a more mindful and safe community for people to connect.

There have been rumours for years about consolidation of social media platforms with Meta reportedly trying to buy Snap multiple times over the past 5 years. More recently, a merger between Twitter and Snap has been discussed which would see two complimentary platforms create greater scale and power. PayPal have also been sniffing around Pinterest for the past 18 months, which would give a great commerce platform greater connectivity to payment.

So, I do believe we are at a tipping point where what we previously knew to be social media and where it was consumed will change drastically.

In two years from now, we will be looking at a much more reformed ecosystem that will be buoyant for marketers and safer for users alike. Advertisers should stay close to upcoming changes, especially those with global campaigns, as we expect to see more changes at a national level over the coming years.

In the near term, testing that focuses on the incrementality of each platform can help understand budget allocation and performance uplift.