Why we must focus on public service broadcasting in 2023 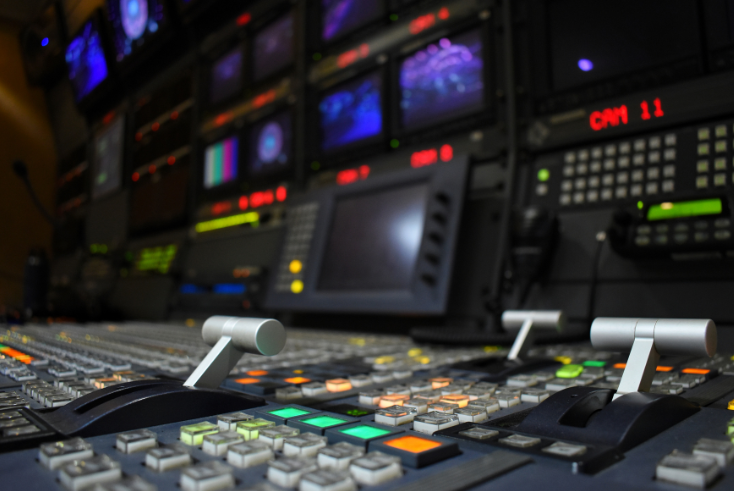 The media industry needs to come together to stop the ‘bedrock’ of the TV landscape being eroded.

The arrival of ITVX, greater investment in broadcaster video-on-demand (BVOD) offerings, and the recent ad-funded launches from Netflix and Paramount — and Disney+ just around the corner — all point to an important growing shift to connected TV (CTV).

But if we are to have a healthy, diverse, quality and vibrant TV market, we have to address the elephant in the room — public service broadcasting (PSB).

It’s looking likely that plans to privatise Channel 4 could be scrapped, which everyone will applaud.

But, according to recent leaked reports in The Guardian, ITV could abandon its commitment to news output if the Government does not pass laws to protect British television channels from streaming services.

I believe it is vital to preserve all that is good about PSB. And if we don’t come together as industry — or collection of industries — to address this, the bedrock of our important TV industry could be eroded.

Just so we are all on the same page, this is what we’re talking about. PSBs in the UK are the BBC, those providing Channel 3 services (ITV in England and Wales, STV in Scotland and UTV in Northern Ireland), Channel 4, Channel 5 and the Welsh language service S4C.

All of the PSBs have different models of funding and ownership, with the BBC principally funded through the TV licence, Channel 3 licence holders all fully commercial, and Channel 4 publicly owned but commercially funded.

Various obligations are placed on PSBs, notably complying with programme and output quotas, which set minimum levels of the types of programmes they must show.

PSBs are the historical backbone of UK linear TV, which represents the majority of TV adspend.

As the lead PSB, the BBC is a principal creator of content that fuels CTV and is arguably the UK’s premiere global brand.

With this firmly in mind, I believe there are four critical areas of focus for the industry, if we are to preserve all that we currently have.

How do you preserve the present and future of PSBs?

First, we must recognise the important role that PSBs have in creating quality content. Last month, Ofcom criticised the BBC for underserving lower socio-economic viewers, but the Corporation’s plans to tackle this through ‘lighter’ dramas and comedies are a potentially worrying move for the industry.

As commentator Tomiwa Owolade recently argued in The Guardian, it’s patronising to suppose that the only way to appeal to more marginalised audiences is by making “light entertainment”.

The solution is to produce shows that marry quality with wide popular appeal — so that’s more programmes like I May Destroy You, rather than a race to the bottom with lesser versions of Strictly and Traitors.

Writing for Prospect Magazine last month, former director general of the BBC Tony Hall pointed out that the BBC is the single biggest investor in original UK content — every pound it invests generates more than £2.60.

He also made the important point that over the past 12 months, PSB, as a whole, provided approximately 35,000 hours of UK originated content whereas Netflix and Amazon Prime combined produced about 831 hours.

Arguably this is reason enough to have a strong PSBs — creating programming that educates as well as entertains and contributes to our culture both on a societal and economic level.

The BBC’s Blue Planet II showed the damage caused by plastic pollution in the oceans. Over 14 million people saw the first episode, and it helped mobilise public opinion against single-use plastics.

And it’s not just quality dramas and documentaries, PSBs have a vital role in providing trusted and reliable news.

Research from Ofcom consistently shows that trustworthy and accurate news is one of the most important aspects of public service broadcasting — most recently more than 80% of people said they trusted information from public service channels, compared with 30% of who trusted online news organisations.

A ‘smart’ move to internet-based TV

Second, to preserve all that is good about PSBs, we need a smart and measured move to Internet-based TV.

In his speech to Royal Television Society in December, BBC director general Tim Davie said that switch off or broadcast “will and should happen over time” and that the BBC should “embrace a move to Internet-only”. But Davie said little about retaining what’s good about the BBC.

It’s a big unknown as to whether we will preserve all that is good about PSB — and linear TV in general — if we have a total move to Internet-only TV.

Just think about broadcast TV’s ability to unite people in culture and content. The BBC took a significant risk in going big on women’s sports, but look at the result — 17 million people came together to watch the Lionesses win the Euro final. Could that have happened on Internet-only TV?

Would a move to digital-only TV simply erode live viewing?

What about PSB regulation and funding?

Third, we need new regulation that supports a strong and healthy future for PSBs.

With the likes of Netflix, Amazon and Disney+ shifting the TV landscape, the House of Commons Committee on Digital, Culture, Media and Sport, published a report in 2021 arguing that the Communications Act 2002 is “no longer fit for purpose” and proposed action in four areas:

All of this made a lot of sense. Then in the middle last year, the Government published a white paper on the future of broadcasting. This raised the issue of privatising Channel 4, which made very little sense.

We need regulation that creates a level playing field in TV. The current Government can seemingly talk of little else than the need for growth — but how can PSBs contribute to this unless regulation creates the right conditions for them to compete with streaming channels?

And this brings us onto the fourth area of focus: funding.

What is the funding model for the BBC and the other PSBs that creates a sustainable future?

In his recent comment piece, Lord Hall argued for a reformed licence fee or a household levy that is fairer, with poorer people paying less for public service broadcasting, and the better off paying more.

This won’t be popular with everyone, but it might just be the right way forward. He also argued for a consultative body to be set up to help the Government work out the right amount of public funding for the BBC.

The Government has called the licence fee “completely outdated” and wants to find a new funding model before the current deal expires in 2027.

Alternative models mooted to date include: subscriptions, a broadband levy and advertising.

But a survey conducted last year by The Association for Commercial Broadcasters and On-Demand services found that two-thirds of TV viewers would watch less content on commercial PSBs if there was an increase in advertising on these channels.

There’s no easy way to solve a problem like PSBs (which is pretty much how the government sees it right now).

But if we view PSBs as a vital part of national and cultural identity, an essential provider of quality content for viewers around the world and the critical bedrock of our future TV landscape, then we might just come up with the right answers. 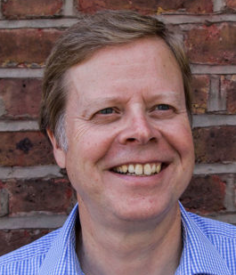 David Price is managing director at The Grove Media.