Why Snapchat wants strategic heft to get closer to brands 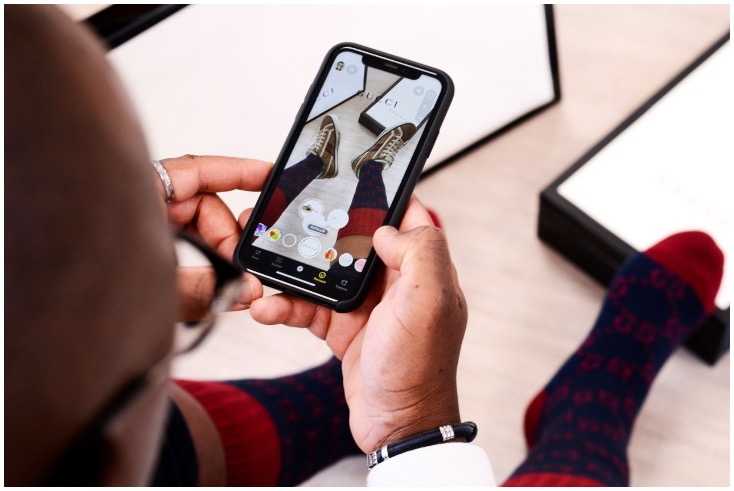 It’s become a rite of passage for younger digital media owners to hire experienced agency planners, but Snap’s ecommerce push creates an even greater demand for strategists with insight across sectors and media channels

In Jed Hallam, Snap has hired a very well thought-of media strategist who had been central to Initiative UK before IPG Mediabrands appointed him to be head of MediaBrands Content Studio earlier this year.

As well as being responsible for Initiative’s product development, strategy and insight teams, he is well known for taking a lead on cultural insights. He writes a weekly music newsletter and in May launched a new forum for working class people in advertising called Common People.

Snapchat began advertising for the role of international comms planner nearly a year ago.

The job, now titled EMEA head of comms planning, follows in the footsteps of older social media rivals Facebook and Twitter that decided to bring in a senior media strategist as their advertiser client rosters and advertising products developed.

This seems to be a natural evolutionary milestone for high-growth digital media owners.  Snapchat which has just turned 10 years old, is no longer a novelty option on a media plan.

It’s notable that TikTok, the latest app favourite among teens and tweens, has been going down a similar path to that of Snapchat’s UK/EMEA launch.

Having now gotten to a point where Snapchat is now established, with understood rate cards, agency-facing teams and brand-safety policies, it frankly needs to work harder than ever before to sell itself to brands.

First-rate agency media planners can deliver this. Hallam will have been responsible for managing client relationships by getting a rich grasp of a brand’s business and the inner workings of their organisation.

Ecommerce surge has been a game-changer

But there are also particular strategic goals that Snap is looking for now, some of which have been accelerated by the Covid-19 pandemic.

In February, during a Snap investor day, founder and CEO Evan Spiegel spoke at length about the potential for AR to intersect with ecommerce. Senior execs at the company have reportedly said they expect top-line revenue to grow as much as 50% over the next few years.

This approach is resonating with the market. As of Friday evening, Snap’s share price was just over $73, having steadily climbed from $22 a year ago. In July the company reported its best quarterly earnings in four years, having benefited more than most from the post-lockdown return of adspend.

The app and camera platform needed a planner to help brands understand the behaviour change that enables augmented reality at scale, the role of its platform and the audience engagement that it sees.

It is thought that the impact of having a senior agency planner, with a varied background working across different sorts of brands and across media channels could be transformative.

The goal is to consistently create useful and actionable insights for advertisers, many of which buy directly and use off-the-shelf creative solutions rather than work with ad agencies.

For example, this could entail delivering ecommerce strategy for a fashion brand in addition to creating a virtual ‘try-on’ product, which Snapchat has done for the likes of Prada, Gucci (pictured, above) and Farfetch with augmented-reality tech.

The hire is also a recognition that Snap needs to hire people that can challenge existing processes internally as it tries to increase ad revenue and user growth at Snapchat.

Snap now hopes more strategic thinking will help the company go beyond how Snapchat can drive campaigns to how it can help play a more strategic role in a brand’s direct-to-consumer business.