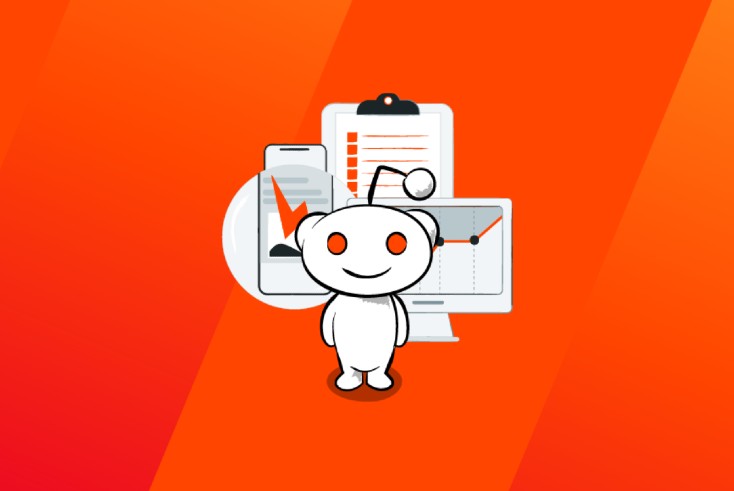 Reddit’s director of Disruptors Ryan Angerami has a list of questions for advertisers as the social media platform seeks to mature.

Reddit, once stylized as “the front page of the internet”, has been around for 17 years, making it nearly as old as Facebook (now Meta). Over that time, more than 100,000 communities, known as subreddits (or subs) have cropped up to provide a space for discussion, memes, and information on just about anything imaginable.

The platform, which now sells itself as a way to “dive into anything”, has played with advertising since at least 2009, but has ramped up efforts to attract brands and marketers in recent years. It was not until 2018, for instance, that the company began introducing native adds on mobile.

But, according to Ryan Angerami, Reddit’s director of ‘Disruptors’ who helps sell ads on the platform to a unique subset of clients, the digital advertising market is “finally evolving” in a way that allows a “nascent platform” like Reddit to build on previous wins and mature its ad inventory.

The Media Leader spoke to Angerami (pictured, below) to discuss what makes the growing platform special, as well as the challenges of advertising to a base of users that are, under certain circumstances, ad-averse.

‘Not just slapping an ad in front of users’

Angerami came to Reddit four years ago following sales stints with Pandora and The Weather Channel. Speaking to The Media Leader from Reddit’s San Francisco headquarters over Zoom, he described how he was drawn to work for and expand Reddit’s marketing services.

“[On Reddit], there are communities for every single thing that you can think about. It was a really exciting proposition to be like, okay, can we join this world of performance advertising, this world of brand building, with all the passionate communities?”

He adds: “Reddit’s overall [advertising] strategy doesn’t differ that much from why people come to the platform in the first place”.

Redditors, according to internal polling conducted by the company, come to the platform primarily for information. 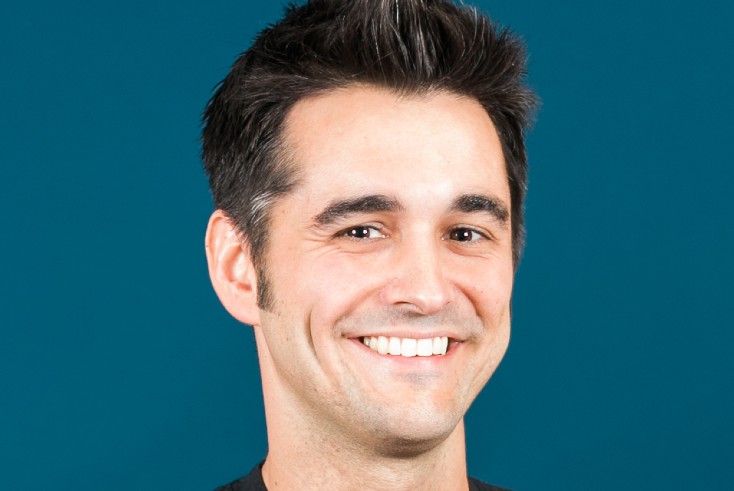 Reddit has a user base where the vast majority are anonymous, unlike most other social platforms where many users will use the site as an extension of their real-world identity. This mass anonymity for users seems to encourage authenticity over performative posting. And the site’s draw—that good content is ‘upvoted’ by the community, while bad content is ‘downvoted’—means that the most-seen content on the platform is effectively crowdsourced, unlike other social media platforms, though there are still algorithms at play for what comes up at the top of an individual user’s homepage.

Users also opt into communities that suit their interest, effectively building in targeting into the core of the user experience.

“If we’re able to combine that strength of the platform, where people are coming here for information, they’re able to be their true authentic selves and give feedback about products or give advice to fellow Redditors, advertisers can be really supplemental and additive to that entire process,” says Angerami.

Some clients, according to Angerami, have adapted to Reddit’s unique way of engaging directly with consumers better than others. Whereas before, brands maybe just used to be “that billboard on the side of the highway”, they may be warmly received by communities on Reddit, if they go about advertising delicately.

One such example of a success story, says Angerami, is home workout rowing machine company Hydrow. The company used Reddit to connect to fitness communities, but also successfully increase their reach by targeting subreddits like r/makenewfriendshere during the pandemic to inspire a sense of comradery in working out from home with their product.

“And then there’s other advertisers that are still maybe stuck in their old ways, and have a hard time adapting because they so over indexed in just one source of traffic,” adds Angerami.

‘They want to talk to you as a real human being, not just a big robotic brand’

Reddit plays host to everything from movie and gaming communities, to information about your local city, to food-related, beauty, and fashion content.

“Literally, if you are into a thing, you can find it,” says Angerami. “And every single one of those communities has their own vernacular, their own flavor, they have their own way of talking to each other and working together on certain things.”

Angerami and his team work with brands to understand what they’re trying to accomplish in their marketing campaigns, to best recommend how a brand interacts with their targeted communities. Reddit’s main advertising products include promoted posts, which can be interactable (i.e., users can leave comments), “megathreads”, which compile information, news, and reviews for things such as for product releases, and Ask Me Anythings (AMAs), where company and brand representatives can directly interact with Redditors to answer questions.

“And so, depending on the brand and what they’re trying to accomplish, we might have a different recommendation for each of those things,” says Angerami, who stresses that he often suggests brands probe communities to understand what their needs are, what they’re looking for in a (relevant) product, and what real direct feedback on their products may be.

While companies have been accused by some of Reddit’s own users of astroturfing campaigns (i.e., making advertisements appear as though they are organic), Angerami tells The Media Leader that, while theoretically possible, it’s very difficult to game Reddit’s popularity ranking system in such a way, as there’s “millions upon millions of users on the platform that all have a say in what content you’re seeing”.

Angerami says that Reddit’s pool of users has grown to encompass a wider demographic than the male-heavy population it was once known for, telling The Media Leader that “we’re much more evenly split now between male and female”, and that the company has taken steps toward internationalization in recent years to further grow its reach.

While Reddit would not release internal granular demographic data to The Media Leader to confirm Angerami’s claims, Statista reports that a 47.1% plurality of Reddit users still come from the US, with the UK containing its second-largest userbase (7.5%) in terms of desktop traffic.

Angerami called the recent progress in building out local international communities that discuss regional-specific topics in their non-English language countries “astounding”, and an opportunity for brands to further tailor and expand their consumer bases.

Reddit’s large and purportedly more diverse pool of communities does mean that not all brands will want to be associated with some, if not even most subreddits. Angerami pointed out that there are “controls that we’ve always had in place” where advertisers can pick and choose in which subreddits they want their ads to run, or whether they are okay with doing a campaign across a broad range of communities. The company rolled out inventory types in 2020 that allows them to more granularly control such brand safety solutions.

But for Angerami, his concern is less about “brand safety” as it is with “brand suitability”. That is, just because Reddit has “content for everything that is on the internet”, does not mean that advertisers should use everything at their disposal.

He poses questions to his clients such as: are you using the right vernacular? Are you in the right subreddit (there can be a dozen flavors of the same type of sub, which one is the right one for you)? How do you want your brand to appear? Do you want to really lean into community? Do you want to also organically post?

Reddit’s in-house creative services team, KarmaLab, provides further support, with Angerami describing their work as often making sure ads don’t come across as “how do you do, fellow kids-y”, by maintaining brand messaging while also “recogniz[ing] the room that you’re in”.

No longer just the front page of the internet, the site is a veritable apartment block of unique rooms; marketers need proceed with creativity and healthy caution to succeed.