Why private-equity money is ‘piling into TV measurement’ 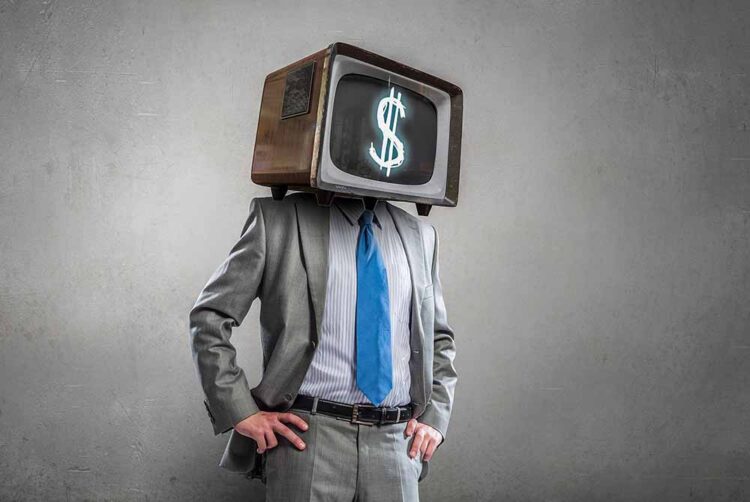 TV companies have an opportunity to boost their ad revenue now if they are willing to “be brave” with their measurement, the The Future of Media conference heard.

According to a joint white paper from Attention Council CEO Andy Brown and media analyst Ian Whittaker, “the world of TV measurement is undergoing perhaps more change than at any point since the introduction of the people meter over 40 years ago.”

According to Brown and Whittaker, two-and-a-quarter trillion ad dollars are wasted globally per year, making the need for effective cross-media measurement clear. And as the previously unassailable ad-models of social media platforms begin to “show cracks”, many are looking back towards TV to effectively reach users.

Private equity investors – notably  Nielsen and Goldman Sachs – have been “piling in” to invest in TV measurement, according to Whittaker. He believes there are a few key factors driving this investment. “One is streaming, and the fact that streaming services are getting into the advertising field. Second, measurement is a hot topic, and any hot topic always gets financial investments coming in.”

TV has a chance to grab a slice of the pie

According to Whittaker, as social media platforms begin to falter, there is a clear opportunity for broadcasters to gain a larger amount of advertising revenue. But these companies need to rethink what their core competencies are if they are to achieve this. “Realistically, it shouldn’t be broadcasting in a linear fashion, but actually video distribution. And that opens up vital streams of revenue,” he said.

Brown mirrored this: “Broadcasters are thinking defensively, not offensively.”

Broadcasters need to embrace the three As

Audience measurement, attention measurement, attribution. Embracing these measurements are what broadcasters will need to do if they are to take advantage of the digital ‘stumble’. “Yes advertisers are interested in what linear and CTV generate in terms of reach, but what they are really interested in is how these channels compare to other digital forms of video,” asserted Brown. “Cross-platform measurement cannot be of any quality, it has to be of a high quality – it needs to be independent and have third-party validation.”

Attention metrics can also play a large role in proving the worth of broadcasters, according to Brown. Referring back to the recent white paper, he said data showed that television does incredibly well when compared to digital, in terms of attention. “The data’s there, it’s available to you. And I think it’s time to be brave,” he stated.

On the subject of attribution, Brown added: “Attribution for television has never been more available. I would encourage networks and their clients to engage with it. At the moment it’s being very heavily driven by direct-to-consumer advertisers, but it could be more broad.”

Read Brown and Whittaker’s white paper, How do TV networks capitalise on the digital stumble?, published exclusively by The Media Leader earlier this week.