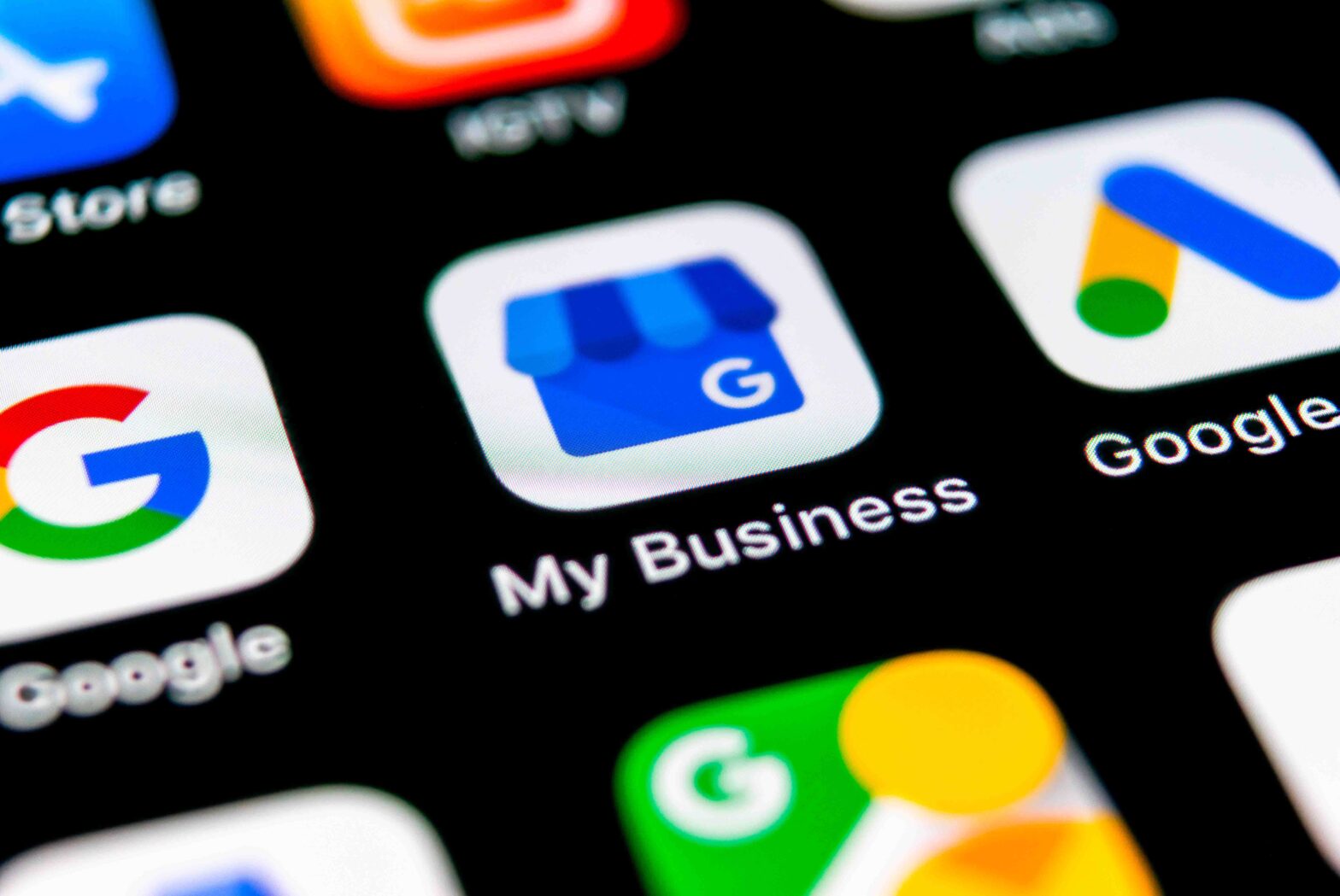 Last week at its annual I/O event, Google announced a major change to the way it allows users to experience advertisements on their platforms by introducing the My Ad Center.

The Center will grant users control over the types of ads they are exposed to across Google Search, Google Discover, and YouTube.

The announcement is a significant change from the status quo as it introduces user inputs in personalizing advertising.

Blodwell notes that the Center will highlight which advertiser is serving to a given user, who will have the ability to switch them off if they so choose.

“Immediately this is positive as it’ll reduce the scale of really poor advertising that can appear & improve overall ad experience, but even for well recognised brands the quality of the messaging will be under scrutiny from users, so they’ll need to be more conscious of digital creative than ever before, else they risk being toggled off by their target audience.”

Founder and CEO of digital media-buying specialists Fenestra Ashley MacKenzie agrees, noting that the new ad center will enable Google to “win on a number of fronts.”

“First, they get user-defined topic and brand preferences that could be used in deterministic targeting,” MacKenzie explains. “Second, they’re front-running much of the impending action they fear may be stipulated by regulators across the world. It may even slow down the need for [regulators’] actions.”

It’s worth noting, MacKenzie adds, that Google is creating a two-tiered economy with its My Ad Center, as it does not share user-defined brand or topic preferences with third parties.

While perhaps a relative positive for user privacy, MacKenzie suggests that such a walled garden is anticompetitive.

“Perhaps a regulator needs to act after all?” he asks.

While the tool is likely to cause a shift in the experience of both advertisers and users on Google’s platforms, many questions remain over how groups will interact with the new initiative.

As Blodwell notes: “It’s yet unclear within using My Ad Center data for targeting if a topic will be broken out by ‘allow’ or ‘assumed’ segments and also unclear how many users will actually go into the My Ad Center (and whether this skews towards certain demographics), but high quality data always comes at a premium, and if a user is actively allowing to be targeted by specific topics/advertisers we are likely to see increased demand for that precision and price to therefore increase – something savvy advertisers will need to be wary of in their buying strategies.”