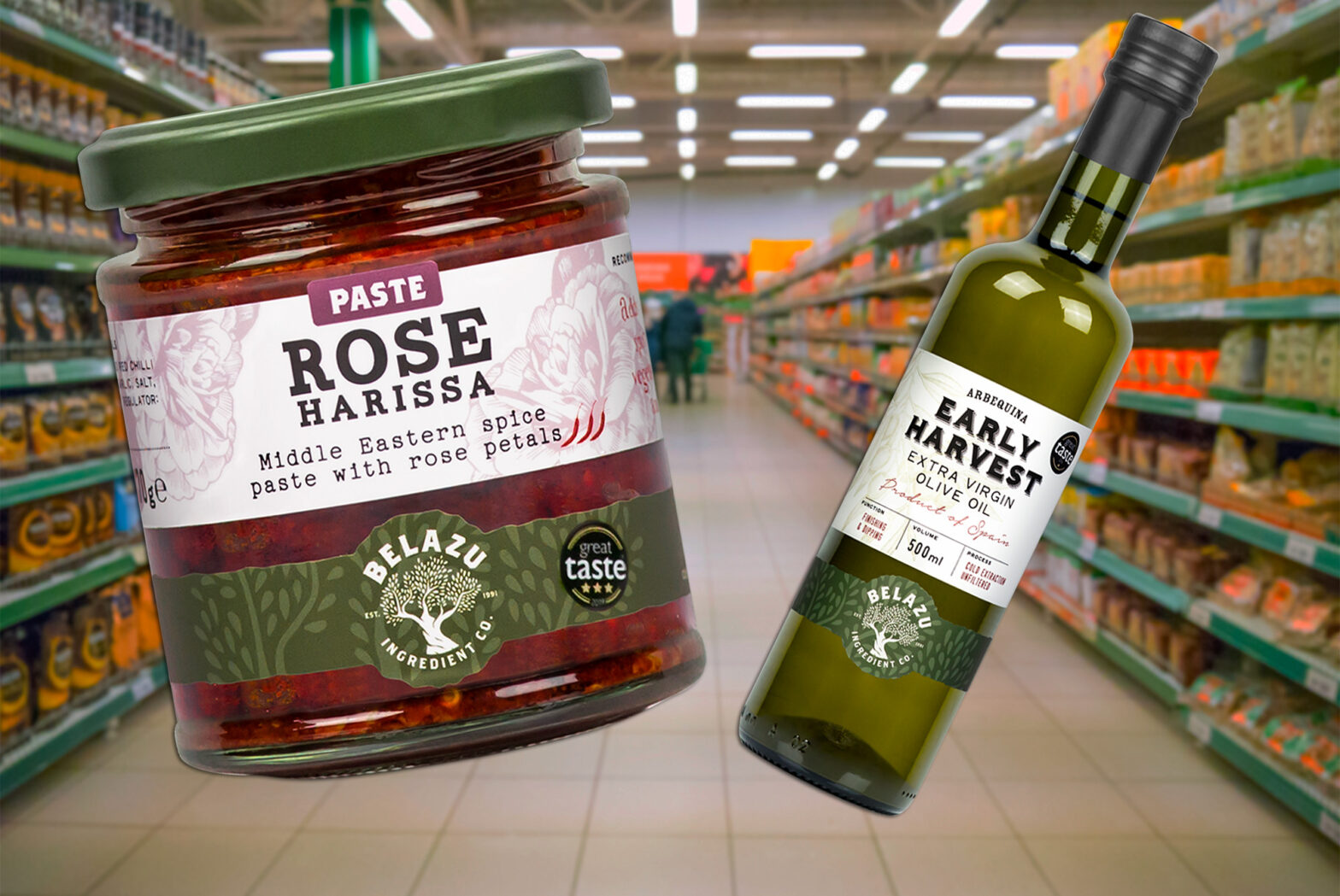 The Media Plan: how brands are aiming for excellence in commercial media.

The international ingredients brand wants to build fame and showcase what makes it unique by combining video and experiential media strategy. Its new media agency Bountiful Cow explains how it will work.

However, in recent years it has moved into the B2C space following increased consumer demand for quality ingredients at home, accelerated by the pandemic when restaurants were closed for long periods of time.

Bountiful Cow took over as media agency of record from the incumbent December 19 following a competitive pitch last month.

Fame beyond the supermarket aisle

Bountiful Cow decided to “completely reject” these norms in favour of a video and experiential channel mix amplifying the “sensorial experience” that makes Belazu unique.

This was based on an insight the independent media agency gathered from surveying consumers and chefs on why they used Belazu products.

While the agency is waiting for the green light to take the campaign live, Chetan Murthy, head of strategy at Bountiful Cow told The Media Leader: “We actually started from an audience insight which is they’re all targeting the same person, foodies, but food is just one part of their global cultural outlook. They’re really into culture, they’re more likely to go to things, see things, travel more, and want to learn the language when they’re there.”

Murthy added: “A lot of the competition assume this audience are just obsessed with food, so they buy print pages in BBC Good Food and delicious magazine and all that kind of stuff, but this audience are not necessarily reading that, and are more outward-looking rather than just focusing in on food.”

Bountiful Cow also wanted to avoid the category convention of solely focusing on the provenance of a food product in its advertising as they realised their target audience wanted more “depth” and “an immersive experience” with what they were choosing to consume.

“We just said [to Belazu] that you need to abandon all of those category tropes because you’ll get lost,” Murthy explained. “You’re quite relatively small. You’re across supermarket aisles, you’re not in one place, so it’s quite hard to find, so you need to become much more famous outside of the category and across categories as a brand.”

‘You want to see it and sense it’

The target audience for the £1m annual campaign is to target food lovers, typically a “more premium, cultured and upmarket audience”, and the “big idea” of the pitch was to get Belazu into cinema.

Bountiful Cow specifically proposed an integrated campaign with Everyman Cinemas to include products on their bar menu and link the sensory experience of Belazu’s food to “the sights, sounds and whole experience” of the silver screen.

Murthy said: “That’s how we consume food content, it’s not in static pages in a food title. It’s across social, it’s more immersive, it’s experiential. You want to see it and sense it.”

Belazu’s campaign will also comprise channels such as broadcast video-on-demand and YouTube, alongside a mix of sampling, masterclasses and recipe sharing to hammer home the “sensorial” aspect of the taste, smells and colours of the products.

The main ambition of the campaign is to drive brand awareness as Murthy recognised more people may have bought Belazu products or have them in the fridge at home than those that are consciously aware of the brand.

He added: “The biggest KPI for us is driving brand awareness that we know will convert because people genuinely love the product. We want to be sought out by name in supermarkets, that’s our big ambition.”