We’ve reached an important next step in attention measurement 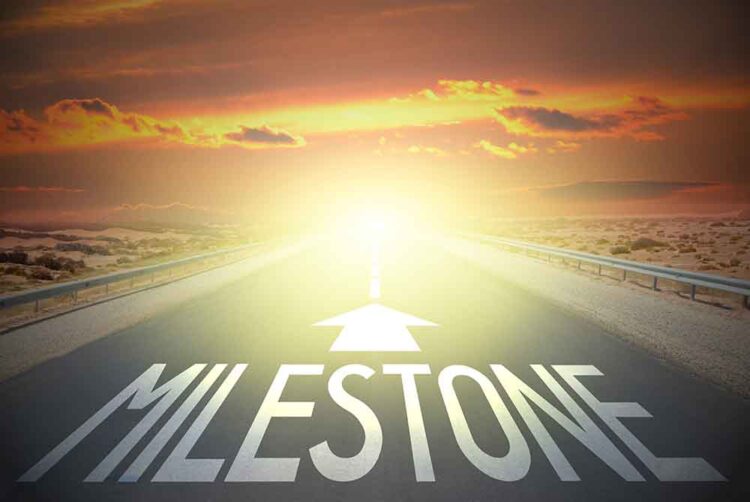 The ARF initiative is an important next step in the evolution of attention measurement.

Much has been written in the last couple of weeks as marketing professors Byron Sharp and Mark Ritson traded conflicting points of view over the value of attention metrics. Not to mention agency practitioners vigorously defending their approaches.

In a way, it is nothing more than a coincidence that this week the leading US research institution, the ARF announced it was running a major study into the different approaches to measure attention. Furthermore, to explore whether we can create a common lens for a definition of attention.

In my role as the CEO of The Attention Council, my job is to actively promote the use of attention measurement within the media and creative industries, so, as you can imagine, I am not neutral in this debate.

However, in the course of my discussions with practitioners, especially on the client side or their agency, there are a couple of fundamental questions that, to be honest, I slightly dread.

One such question is: “what is the definition of attention”?

The fact is that different attention research vendors and other stakeholders are not all using the same approach to calculate or even report metrics.

Put simply, this is not ideal from an end user perspective, and as such also challenges the other stakeholders in the industry.

Another common one (perhaps more US-centric) is, “are the Media Ratings Council working with us to create definitions and potentially audit measurement vendors as they have done with metrics such as digital viewability and TV ratings?”.

My frank answer is that, although we have published an extensive battery of evidence that show attention metrics can drive outcomes, we do not have much in the way of experimental design evidence that would satisfy George Ivie and the MRC team and allow them to conduct an audit.

Attention measurement is not a finished artefact

Attention measurement is not a finished solution. At the same time that technology (through wider presence of cameras in phones and computers) has allowed for attention measurement to scale, there is an ongoing process of understanding how attention works both in absolute terms (much of this emanating from academia) as well as in the context of media and creative planning

There is always the need for pragmatism and a degree of compromise with audience measurement.

The ARF initiative is an important next step in the evolution of attention measurement and the validation of its usage in the buying and selling of media as well as creative development.

As the volume of spend invested on the basis of attention metrics the money at risk principle dictates that we invest more in not only doing more measurement but also making sure we know what we are measuring with greater certainty.

Andy Brown is CEO of The Attention Council, a non-profit organisation that aims to advance “the next generation” of measurement, and former CEO of Kantar Media.