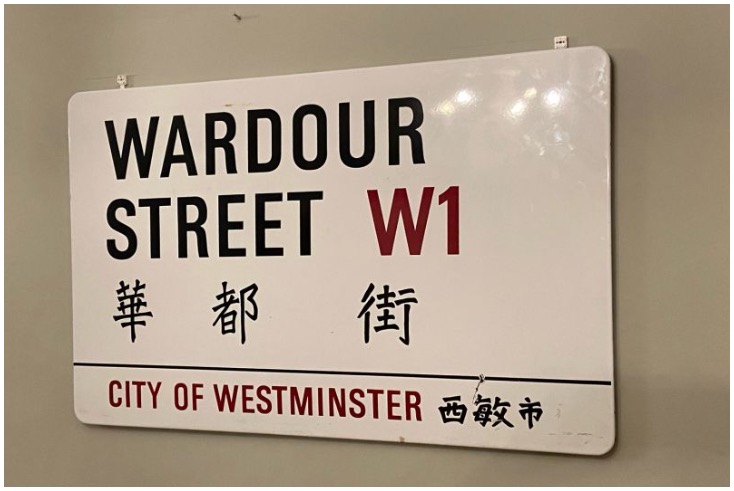 Wardour Street may be known as the erstwhile epicentre of UK advertising and media. But for me it means so much more and serves as a warning about how we employ people

KPMG’s recent announcement that it aims to have 29% of partners being from a working-class background by the end of this decade is to be welcomed, even if that is a pretty long horizon.

It still represents a huge under-representation, given that 39% of the working population are drawn from this group. The fact they claim that number is currently 23% is a tad unbelievable.

But at least they are honest enough to admit that even those already in place are paid 9% less than their equivalent colleagues from a more privileged background. So hopefully they will also be redressing their “class pay gap”.

So, if the 23% is correct and is reflected across other levels in their business, that means KPMG are ahead of adland, which is languishing at 19%, according to the All-In Census.

With parts of our industry still having nearly half of their employees coming from public school, this clearly isn’t an issue being taken seriously enough.

Given we know that issues of class, ethnicity, gender, and disability intersect and are multiplicative, solving the social class problem will also help in other areas.

But what you find is also a function of where you look. So in order to give opportunity to more diverse talent, we also need to look in more diverse places.

I was personally reminded of this recently and I wanted to share my story with the Mediatel News readership.

Just last week I bought an original Wardour Street, London, street sign in an auction. It wasn’t cheap for a bit of weather-worn painted enamel on tin, but, to me, it is priceless.

Of course Wardour Street is an iconic London Street, known around the world. Like many of us in media in London, I have spent a lot of time in Soho over the years. This sign was hung on the wall and it is likely I have passed it and looked at it many times before.

But, for me, this sign means much more than that. For me, Wardour Street is where it all started.

In the 1980s in Wardour Street, there a place called a “Job Centre”. A place for people who didn’t go to a public school and who weren’t “connected” to find employment.

It’s a very long story, but at a very young age this state Grammar School-educated dockers son from South-East London found himself there looking for my first ever job.

Even more amazingly, a newspaper company in Fleet Street had put a job card in that job centre for an administration assistant.

I picked up that card and was lucky enough to get an interview.

A fantastic woman called Jean Franks gave a (very) young man a chance and for that I am forever grateful. There were many others like Jean along the way.

I owe my career to Jean and the Job Centre

So for me, this sign resembles proof that, no matter what your background, you can find opportunity. But that is only true if someone is prepared to look outside the obvious sources and to believe in you.

I don’t know what the internal conversation was when a reputable, large and traditional media company decided to put a job card in a job centre in Soho. But I do know Jean pushed that, and I do know it was driven by a belief in inclusion and that talent can come from any background.

I very much hope I have paid back Jean’s and many others’ faith in me.

But, most importantly, I know that if it wasn’t for Jean, that Job Centre, and that job card, I wouldn’t be here today.

So I just ask that everyone “Be more Jean!” It’s easy to say you take people from all backgrounds. It seems to be much harder to make the effort to actually do it.

Apprenticeships are a great example but maybe as Jean Franks proved many decades ago, that’s not the only answer. Look in more diverse places, and you will find more diverse talent.