Watch: Why diversity is a triple win and how to do it right 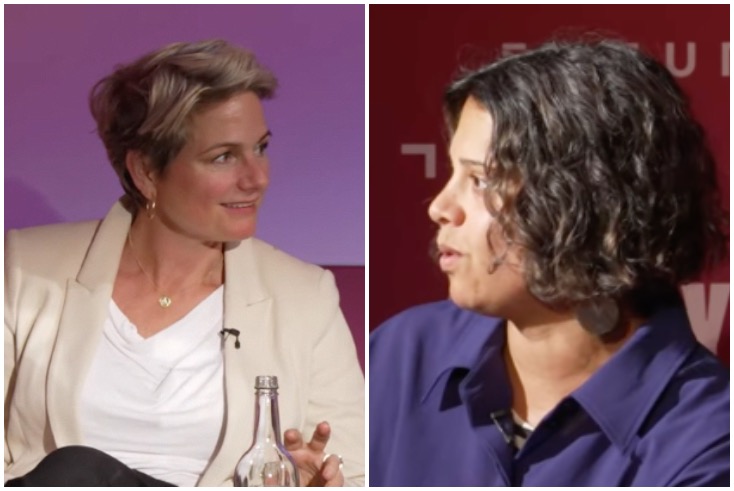 Despite being an industry built to talk to people, advertising still struggles to reach everyone, Mediatel’s latest Future of Brands event heard from a panel featuring Mars, Creative Equals, the UN Unstereotype Alliance and the UK’s advertising regulator.

At Mediatel’s latest Future of Brands event, a panel of diversity advocates discussed how people from under-represented groups can be better reflected both within advertising companies and their creative output.

Guy Parker, CEO of the Advertising Standards Authority, noted that while people don’t see advertising being as culturally essential as news, education, entertainment, and sport, they do expect adverts to represent them authentically.

Whereas other media focuses on society’s elites, adverts are expected to connect to “normal” people, but if “normal” is defined by a narrow set, gaps will emerge between the lived reality of audiences and what they see represented in ads.

Parker explained how an ASA survey found that BAME groups were three times more likely to feel under-represented or not represented at all in ads, while around half of BAME participants reported inaccurate portrayal, and a quarter had been exposed to negative stereotypes.

“There were three ‘don’ts’ that came out of our research,” Parker said. “Don’t discriminate — that’s a no-brainer; don’t reinforce existing stereotypes, [for example], when you show representations of Asian people, showing them working as pharmacists or doctors; and don’t inadvertently create new stereotypes. There has been a change in UK advertising in recent years, but we have to be careful here that we’re not ticking boxes and showing montages, because people spot it, and they spot it straight away.”

As for how inaccurate or even offensive portrayals of under-represented groups occur, Stephanie Matthews, senior business director at Creative Equals, blames the make-up of the teams behind the scenes. For Matthews, the problem is most acute towards the top, where there is a lack of diverse perspectives among key decision makers for strategy, concept, and casting.

“What we recommend is getting alternative perspectives in there, either partnering with the communities you want to represent or talking to internal employee resource groups,” Matthews commented. “Ensure you get diverse perspectives in so that it’s authentic and genuine and so that you don’t get a stereotyping or tokenistic outcome.”

Mitch Oliver, VP of global brand and purpose at Mars and vice-chair of Stonewall, spoke first-hand about the production of a hugely successful Maltesers ad which featured a frank portrayal of a woman with a disability discussing sex with her friends.

Oliver credits the success of the ad with having a woman with a disability on the creative team, as well as the involvement of Scope throughout the project. In the process, many barriers for people with disabilities were discovered, such as a lack of accessible toilets during casting, which ought to have been considered from the beginning.

“Recognise your own biases and limitations,” said Mitch, “and bring someone in or a group in who can broaden [perspectives] and bring their expertise and wisdom to the table.”

Advertisers must be careful when portraying under-represented groups that such groups are supported within the organisation as well, warned Melda Simons, UK lead for the Unstereotype Alliance. Public sentiment can turn sour when it’s discovered that an outwardly progressive brand is all bark and no bite. On the other hand, organisational diversity is welcomed by the public: Global Monitor found 65% of consumers say it’s important that they buy from brands that promote diversity and inclusion within and outside of their business.

“[Diversity] is not just a bunch of do-nots, it should be seen as a creative unlock,” Simons explained. “If the role of advertising is to get people to relate to your brand’s message and see themselves, it’s going to create more effective advertising if we portray people in an un-stereotypical way.”