‘Two-thirds’ of Brits bought items through social media this summer 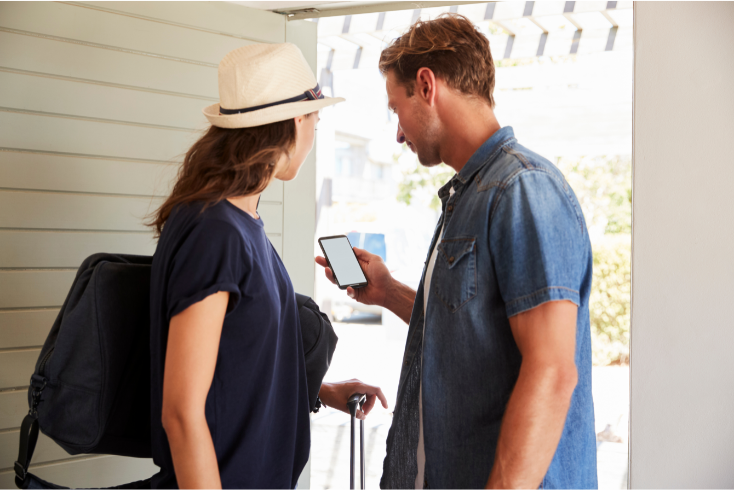 Social commerce has continued to grow despite the ongoing cost-of-living crisis, with almost two-thirds of people reportedly making one or more purchases through a social platform over the summer.

While most have taken to shopping on socials, nearly half of all purchases were for £20 or less, implying the developing social market is leaning towards attracting consumers of smaller luxuries, according to the latest “Accelerated Insights” report from Publicis Media agency Spark Foundry.

The results appear to show resilience to prior trends of a slowdown in in-app purchases and ecommerce app installs. The survey looked at trends in consumer spending and Google Search across social commerce, the metaverse, and sustainability.

“Despite cost-of-living worries, consumers are still willing to buy themselves a ‘treat’ purchase,” said Spark Foundry UK’s chief strategy and innovation officer Marcos Angelides. “This should give confidence to brands as the economy continues to stumble. But as ever, price point and platform are key, and this report shows that interest in ecommerce continues to grow, especially on Meta and TikTok.”

Meta’s social platforms have remained at the top of commerce charts, with 94% of purchasers using either Facebook (55%) or Instagram (39%).

Meanwhile, one fifth of users have purchased something on TikTok. However, TikTok fares better among under-25s (34%, compared to 37% of under-25s who have made purchases through Facebook and 44% through Instagram).

Looking forward, seven in 10 individuals who said they previously had not used live shopping said they were likely or very likely to do so in the next three months as the holiday retail season heats up.

The “Accelerated Insights” report also found that the “metaverse” might need a new name if it wants to attract mentions among its target audience. Across online conversations, there was a 19% decline in mentions of the metaverse, with most mentions occurring amongst professionals instead of consumers.

Gaming discussions increased in volume by 10% in the past quarter. The report notes that more than 90% of such conversations happen on forums, especially within Reddit.

In regards to sustainability, online searches show something of a mixed bag among consumers, the report found.

Four in 10 (41%) automotive searches on Google were linked to consideration of sustainability, most of which (85%) were related to SUVs. The results imply buyers of larger vehicles may be seeking to offset such a purchase by looking at electric options.

On the other hand, searches for sustainable food dipped in the past three months, and most food searches still relate to sweets and desserts (36%), compared to just 9% for alternative meat options.

While food saw a decrease in “sustainability searches”, such searches jumped 44% in the past three months for fashion. Of that increase, a third (33%) were related to lower funnel behaviours (i.e., “where to buy sustainable clothing”).