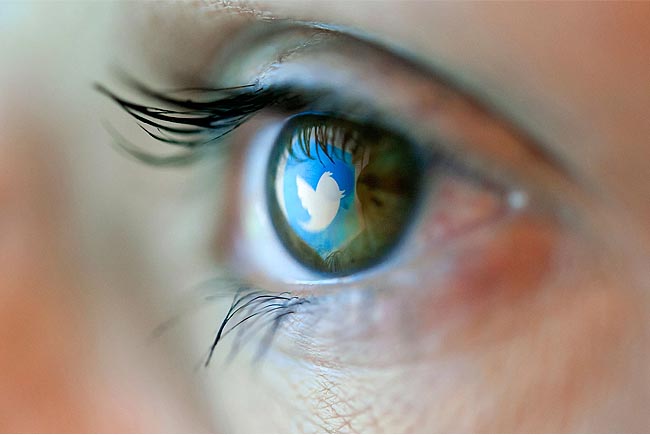 Brands and influencers building their following on social media platforms can be at the mercy of the social media “landlords”, according to leaders in influencer marketing.

Last week Politics For All, Football For All and News For All were suddenly suspended from Twitter for an apparent breach of the platform’s guidelines. The news aggregator, founded by 19-year-old Nick Moar, shared news stories from different sources which often went viral and its following grew rapidly to hundreds of thousands over the last 12 months.

A Twitter spokesperson said: “The accounts referenced were permanently suspended for violating the Twitter Rules on platform manipulation and spam.”

Much of the controversy around the suspension has been political, given that Political For All shares political content and Moar identified as being right-wing, having also worked for The Spectator.

But what about other new-media entrepreneurs or influencers that are trying to build business through single social media platforms? How much risk is really involved when the platform’s owners can pull the plug overnight?

‘One algorithm away from being evicted’

Scott Guthrie, founder of the Influencer Marketing Trade Body (IMTB) told Mediatel News: “The sudden plight of Politics for All on Twitter is just the newest reminder of an age-old problem: the perils of building on rented land.

“Ultimately renters are at the mercy of their landlords. As a content creator when you build your house on rented land, you are always just one terms of service change, one algorithm update away from being evicted from that social media platform.”

Rahul Titus, head of influence for the UK & EMEA at Ogilvy UK and also a IMTB board member said: “Brands and  influencers always need to weigh up the risk reward relationship when building a brand on ‘rented’ platforms. Whilst you get the advantage of a ready-made audience and the opportunity to cross pollinate engagement, you also have to consider that your whole platform is built on a foundation that you don’t own.”

However, Titus added the risk of building a brand on a “rented platform” is worth the reward as: ” The size of the opportunity on these rented platforms are always going to be bigger than any audience you can build on your owned or earned platforms.”

Twitter would not comment further when asked by Mediatel News about the specifics of the case or implications for other media organisations.

Two criteria that come under the platform’s definition of platform manipulation and spam are “inauthentic engagements, that attempt to make accounts or content appear more popular or active than they are” and “coordinated activity, that attempts to artificially influence conversations through the use of multiple accounts, fake accounts, automation and/or scripting”.

However, Steven Bartlett, founder of the agency Social Chain and youngest ever investor on Dragon’s Den, pointed out that it is a common practice for brands and media outlets to regularly retweet content across affiliated accounts to build their social media presence as Politics For All did with its sister accounts.

I think the banning of politics for all on twitter is one of the shadiest things I’ve ever seen from a social media platform in my entire life.

Knowing the backstory and how and “why” it happened has made me deeply question the integrity of the people at Twitter.

However, others online accused the news aggregator of click-bait and misrepresentation, stating that it was not impartial as it claimed since Moar became head of social media at The Spectator last year (according to his Linkedin profile).

In a Twitter thread, David Banks, a media law trainer and consultant, pointed out “the poor behaviour” of the practice that Politics for All would Tweet a “Breaking news” headline, and then put the link to the original news article in a subtweet, potentially poaching the news organisation’s clicks and engagement.

But back to PoliticsForAll. What they would do is tweet
?BREAKING and then run the headline from another news org’s story. Afterwards they would then RT the news org’s tweet with the actual story…