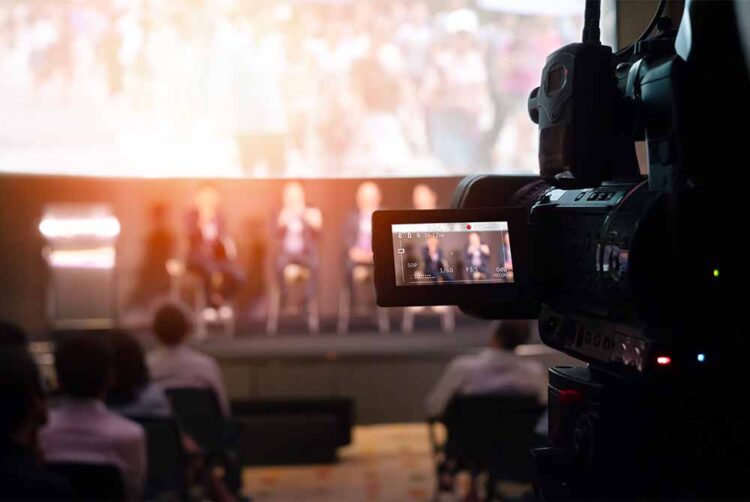 Business-to-business media publications have faced a slew of challenges over the past decade.

After a digital transition, a pandemic, and now rising inflation, trade publications have been through the ringer.

But, according to Kathi Simonsen, president of Mediagrowth, a company that provides resources, training, and events for B2B media professionals, there’s still a lot of room for optimism in a creative and knowledgeable industry.

“You had to trade print dollars for digital dimes”, remarked Simonsen, who noted that to make up revenue lost via digital, brands have begun investing significantly in events.

Speaking to The Media Leader from her office in California, she referred to events as a “shining star”, even if magazines were “still the core” of media brands’ content offerings.

That is, until Covid hit, drastically affecting the events business. Namely, it reduced perhaps the most valuable part of events—networking—to awkward online interactions that quickly grew stale.

That said, some trade industries which stayed open during the pandemic and still retain a significant print readership base, such as in “traditional” industries like agriculture and manufacturing, were able to get through the pandemic slightly easier than some other media brands. 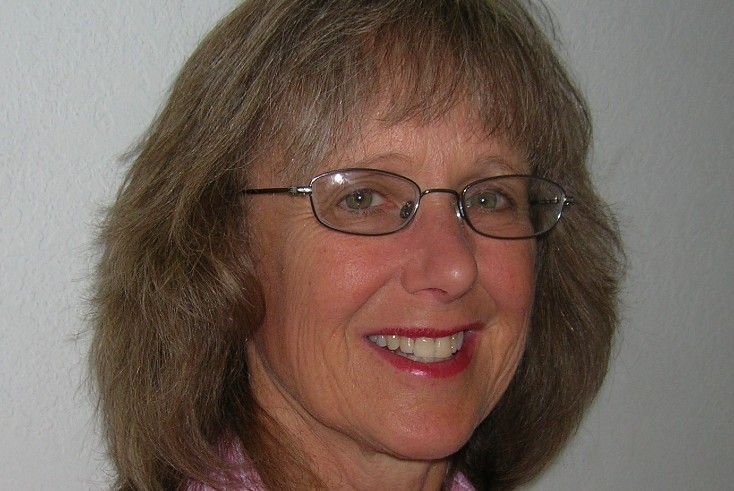 “It depends an awful lot on your industry,” said Simonsen (pictured, above). “The traditional industries like agriculture, manufacturing, those weren’t hit that bad by Covid because manufacturing plants were still running and people still had to eat so agriculture was still going. So it’s more the non-necessity industries that were killed, and especially the ones where people couldn’t go to work; restaurants and hospitality, those guys were just devastated.”

But now that events have returned, many of those B2B media companies, such as restaurant industry magazines, are doing extremely well, with everyone “so thrilled to be back in person” that they’re getting great turnout at events.

This is bolstered by B2B media companies getting creative in their event designs to try and facilitate building new relationships between industry workers, such as incorporating games and ice breaker-style themes into conferences.

With rising inflation, however, individuals and companies may be hesitant to spend money on expensive and lavish events when they can often be foregone compared to other more immediate business interests or interactions on sites like LinkedIn.

Not to mention, some pandemic norms, such as everyone signing up for events in the last two weeks, have continued on, which makes “producers of events like myself want to tear our hairs out”, said Simonsen.

Such macroeconomic changes are leading B2B media brands to ensure they have a diversified portfolio of content dissemination, so that in case one starts to slip, there are other avenues of revenue that can offset it.

“Content is still king,” she added. “Whether that comes in magazine format, in digital, or in speakers and events.”

Simonsen compared B2B media’s content offering to a pie, with the publication at the center and other products coming off of that, such as podcasts, webinars, and events. She expressed pity for the “poor editors [who] have to write and then have to repurpose it in 15 different forms.”

Overworked editors appeared to be an industry-wide theme for Simonsen. Though content is at the center of B2B media brands’ pie, too often a single editor is in charge of writing, producing, and adapting what once would have only been written content into multiple formats, often without enough support.

And on the events side, there also appears to be a need for event organizers to be more experiential.

“You’ve got to come up with something cool at your events, so I can walk away and say this was exciting,” urged Simonsen. “And I’ve always thought it’s all [about] networking and quality content, but now especially to the younger generation, the millennials want more experiential and cool. So think about adding that to the event.”

‘If you want us to survive, you have to pay’

According to Simonsen, another way B2B companies are increasingly adapting is to go global. An international presence is a way to diversify audiences, revenue streams, and expand the business.

In many cases, Simonsen further reported that publications have begun asking for their industry to directly monetarily support the publication. “When one of my clients went to his readers, who’s the exclusive magazine in his area, he said: ‘If you want us to survive, you have to pay the magazine, otherwise we’re not going to survive.’ And people paid lots.”

Simonsen called the move a creative way of asking for voluntary support rather than locking content behind paywalls, which has become necessary for many publications as advertising spend wanes in difficult macroeconomic times.

“Certain trade publications have always done that, but that’s becoming more prevalent,” she added. “And it’s really hard to go back to a reader that you’ve given this content for free to for 40 years and all of a sudden you want them to pay for it, but it’s like hey, the world is changing and inflation is coming, we’re upping our prices.”

Of course, it works better in some industries than others. Bankers, for instance, “have to get the information” written about in trades, and some industries simply have fewer publications competing, meaning individuals may be more willing to pay for their subscription. Others industries, however, face an uphill battle, particularly in trades that don’t require up-to-the-minute information for workers to simply do their jobs effectively.

Simonsen discussed how hiring and editorial strategy is important given B2B media companies’ often limited resources. In particular, younger workers can often be brought in to shore up social media and tech-related issues, helping B2B media brands to better promote their content where it is likely to be seen by wider audiences.

And though editors are often overworked, strategic hiring, be it of an additional editor rather than a new reporter, or a multimedia production specialist that can help with social media, podcasts, and video formats, can be a significant boost to content production.

She added: “The people who have survived and done well are the people who understand how to create a good quality team.”

Extending what it means to be a “team” further, Simonsen believes that publications should ideally work together, despite being competitors, to serve the industry they write for.

“There’s enough room for a lot of people. There’s a big prize out there; everybody can get some of it.”