Time for advertisers to ‘up periscope’ if we want better media 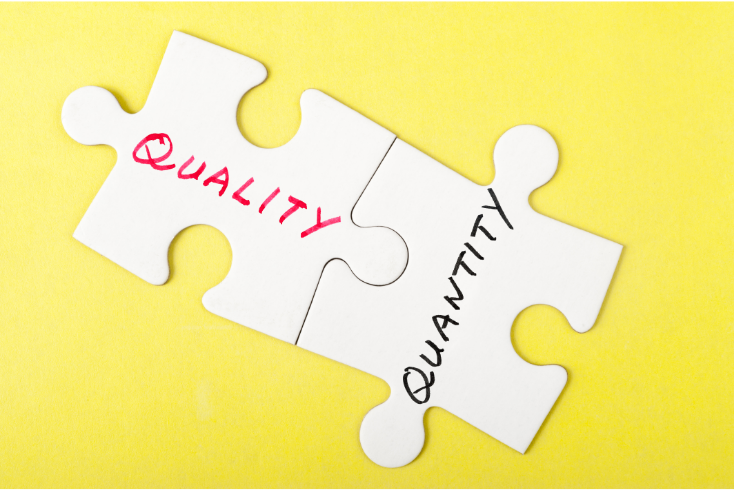 In his new recurring column for Mediatel News, Laurence Green warns that the advertising community must stop neglecting ‘the whole’ and make the case for a strong media ecosystem.

January has not been kind to Britain’s most venerable institutions: from the office of the Prime Minister to the House of Windsor and the BBC (We might even include the English Cricket Board after the mens’ disastrous Ashes tour, not to mention the performance of their executive team closer to home).

At first glance, none of these are stories to detain the busy adperson in the course of their day job, even if we do attend keenly to them after hours. Yet each in their own way have roots or tendrils in the advertising business if we stop to contemplate our industry in its wider sense.

A plural, independent media – part-funded by advertising – holds the great and the good to account, whether that’s in the form of a fireside chat with Emily Maitlis or the latest scoop from ITV News.

The uncertain future of our public service broadcaster is no niche concern: its shape and funding model impacts other players and the wider domain (Fans of Test cricket, meanwhile, still bemoan the loss of free-to-air coverage of the five-day game and its sudden invisibility to the next generation of wannabe batters).

Put simply: the work that we each go about doing daily is one small part of a broader advertising ecosystem. This is itself part of an increasingly complex media ecosystem… which in turn oils the wheels – not just of capitalism, but of democracy, too (Read Tim Marshall’s The Power of Geography if this latter claim seems too bold: a timely reminder of just how embroiled media and statehood can be).

The decisions we make have consequences: everything is connected.

It’s a simple point, perhaps, but one that occasionally needs re-stating in a world where our roles and responsibilities have fragmented just as dramatically as the media we buy, sell and populate; an advertising business where we are often so busy competing for parts that we neglect to look after the whole.

How we got here

As a creative agency leader across the decades, I’ve lived through that fragmentation and watched ‘the whole’ decline (in terms, that is of advertising’s quality and popularity: our licence to do business, if you like) even as new parts prosper.

In simpler times, comparisons were often drawn (usually in our favour) between the advertising culture of the US and UK. 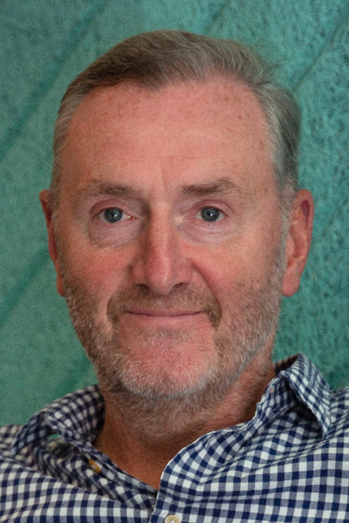 In the US, rampant commercial media left the audience with nowhere to hide (“this quarter is brought to you advertising-free by…Budweiser!”). Unapologetic salesmanship, largely unencumbered by regulation, was advertising’s primary flavour: a belief so ingrained that the inconvenient truth established by the US’s (client-funded) Advertising Research Foundation – that likeability was in fact the best predictor of effectiveness – was conveniently ignored.

British advertising trod a different path. For a start, there was simply less of it. Hard sell was traded for soft sell, urgent salesmanship for patient brand building: when the US went short, we went long.

This homegrown advertising culture was typically ascribed to Briton’s antipathy to selling – and sometimes to the wiles of our burgeoning creative class – but was an undeniable consequence also of structural forces on our industry’s supply side.

Commercial TV arrived late in the UK and would take its place alongside a powerful state incumbent (the BBC’s monopoly on radio transmission would last even longer) and our regulatory framework inuenced everything from the amount of advertising airtime to commercial content: outlawing comparative advertising; for example, a Stateside staple.

Fast forward to 2022 and the caricature no longer holds. Commercial bombardment is now a problem here also, albeit one that lies less at the legacy broadcasters’ doors and more at those of the new tech players.

We’ve imported a culture of quantity over quality

Metaphorically at least, we are all stumbling over the ‘big grey advertising boxes’ recently installed on Manchester’s pavements. We block and we skip wherever we can…and, yes, that includes us: like the social media executives who ban their children from using it.

Creative quality, once described as the courtesy British advertising extends to its audience, is much diminished. And the epic swing from upper funnel to lower funnel activity evidenced by the IPA’s data underscores how British advertising increasingly demands from its audience action now rather than accumulating brand goodwill for the future also.

In a sense, then, the British advertising business has become more North American over the last couple of decades: its balance tipping towards quantity and away from quality, its regulation more elusive. Perhaps this is no surprise: in ‘importing’ what turned out to be advertiser-funded tech platforms born in the USA, we imported its ad culture too.

The genie may be out of the bottle but there is still much we can do to win back the trust, or at least consent, of our audience (and indeed our lawmakers).

We must attend to concerns about bombardment and privacy on the one hand and problematic categories on the other. Google’s recent guidance around their replacement for cookies, for example, looks like a step in the right direction: ‘Topics’ looks like it might deliver an advertising experience that is roughly right, rather than precisely wrong.

But all of this starts with our willingness to ‘up periscope’ from the day job: in an advertising world turned short (and narrow), we need to remind ourselves to take the longer, wider view also. It used to be said in creative circles that “clients get the advertising they deserve”. A more important truth holds also: we get the advertising industry we deserve.

Laurence Green is one of the UK’s most renowned advertising strategists and creative leaders. He was co-founder of the agencies Fallon London and 101. He is now an independent adviser to creative businesses and writes monthly for Mediatel News.

WillCollin, Strategy Lead, Karmarama, on 07 Feb 2022
“I'm reminded of that classic quotation from BMP founder Martin Boase about the need for advertising to earn its right to intrude into our lives:
"We believe that if you are going to invite yourself into someone's living room you have a duty not to shout at them or bore them or insult their intelligence. On the other hand, if you are a charming guest and you entertain them or amuse them or tell them something interesting, then they may like you a bit better and then they may be more inclined to buy your brand."”