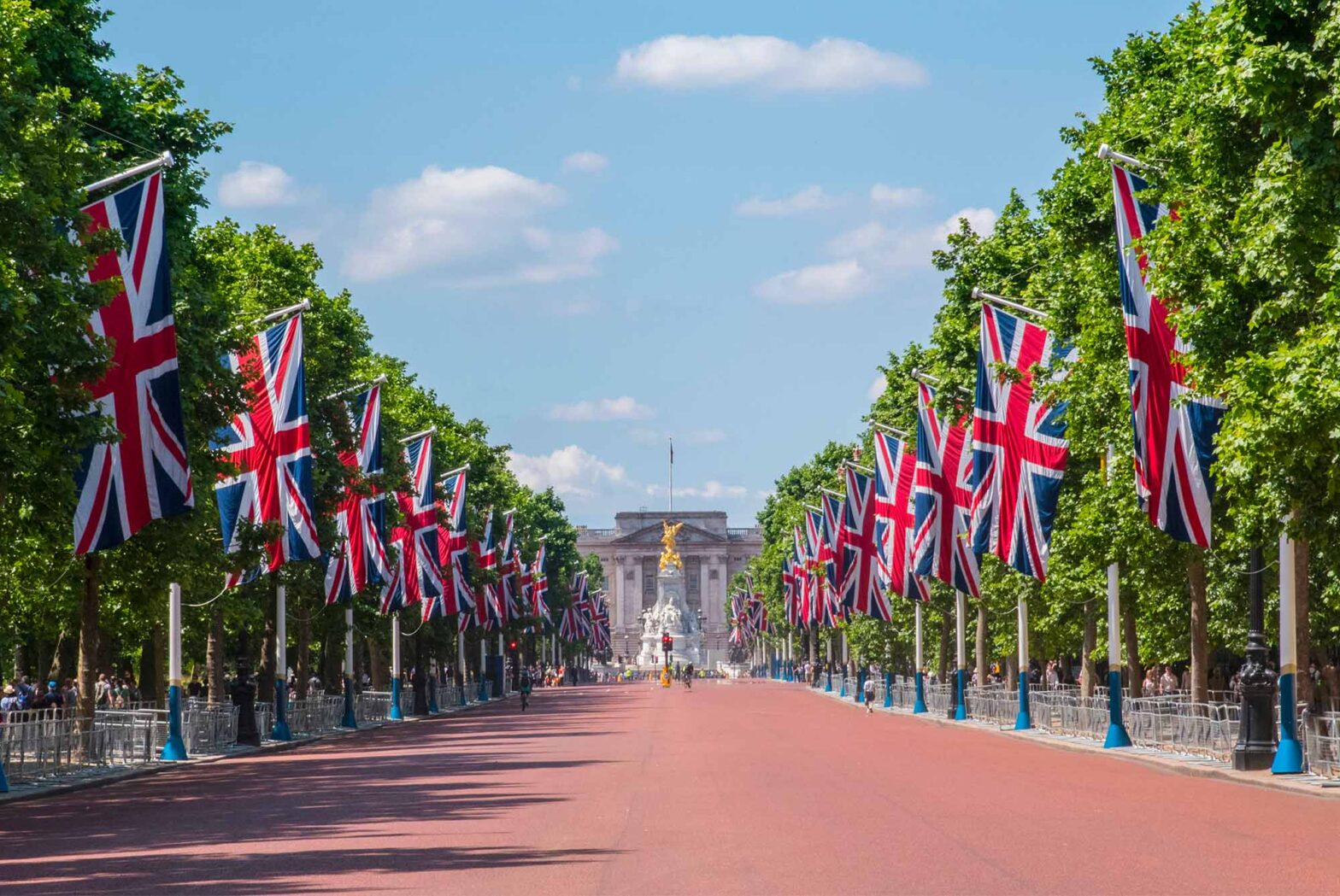 The Royal Family is a brand with mass exposure that is managed with careful restraint. Media planners should take note.

Standing on the verges of St James’ Park at last week’s Platinum Jubilee Trooping the Colour, surrounded by a sea of red, white, and blue, set to the rousing tones of Elgar and Purcell, one thing struck me above all else: even among the supposed waning relevance of the institution and mutterings of preferable republican ideals, the positive perception of the Royals is undeniable, and something that’s unlikely to go away any time soon.

Having contemplated this over the four-day weekend, in order to better understand the reasons for this, it’s worth framing the family not as the latest incarnation of a 1,000 year-old institution, but as something they have increasingly become over the past century: a brand.

When looking at it from this perspective, there are a few key reasons to suggest it is a brand which is being managed very well and has great potential for future success.

This is perhaps the most powerful trait possessed by the Royal Family. The eager crowds lining The Mall last week were representative of all walks of life and of all parts of the country, and indeed the world; each one contributing to a tangible air of support and enthusiasm. If YouGov was looking for a new way of gathering survey participants, they could do a lot worse than a random sample of a Jubilee crowd.

That universal appeal, in this instance, however, is not merely the result of planning, but is built into the framework of a ceremonial constitutional monarchy. With no real power at their fingertips, political division is avoided in favour of a neutral symbol of stoic continuity. There is little for an audience to get riled up about. The institution is just there; in an inoffensive, unobtrusive way that a mass market can enjoy every now and then –  and is all the stronger for it.

When looking at this from a media planning perspective, we see that this exposure is, in fact, managed with careful restraint. The nature of royal appearances and external communications are limited only to what is necessary, ensuring no messaging fatigue, no spiralling, uncapped frequency and thus creates less opportunity for criticism – barring a few notable external factors of late.

Tapping into our emotional brain

While most brands work hard to strike the right note with the sometimes-elusive System 1 brain of their audience, the Royals are ideally placed to achieve this.

The highly visible focus on pomp and ceremony ensures that those emotional and irrational drivers of behaviour are brought front and centre in an inspiring and likeable way. There are some, of course, who see such pageantry as a glorification of an imperialist past with no place in a modern world –  even though a simple parade through central London is a far-cry from “let’s own India”.

But either way, through such displays taking centre stage, the complicated System 2-driven functions are consigned to the background.

We’ve had Coca Cola selling “Happiness”, Apple telling us to “Think Different”, and the British Royal Family giving us that uniquely British form of inexplicable national pride and jubilation. Who wants to hear about the dry and formal business of granting royal assent anyway?

Whilst the mass communication element remains key here, ensuring that such scenarios and appearances are planned with reaction, not just reach, in mind helps control, protect and build that positive association which resonates so well with an audience. This is something that many media planners could take on board, particularly post-cookie. Context is, dare I say it, King!

It hardly gets more distinctive than a £3.6m crown, as well as a literal lifelong continuity of familiar individuals. Pair this with that emotionally charged, universal appeal and The Firm is well on its way to ticking the Byron Sharp boxes for a strong and valuable brand. And judging from Brand Finance’s £70bn estimation of the Royal’s brand value, this appears to be paying dividends.

If there is one thing as media planners that we can take from this, it’s ensuring your key brand assets are leading the charge in the comms funnel. If you’ve got it, flaunt it.

The Monarchy, from a brand perspective at least, has a winning formula at its disposal and a strong starting point as the next generations of the family step up – something I don’t doubt they are acutely aware of. Recognising this and staying on that trajectory will be key to future success. As the adage goes: Keep calm and carry on. 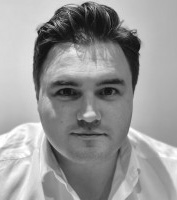 Strategy Leaders: The Media Leader‘s new Daily bulletin has a Tuesday focus on articles dedicated to excellence, courage, and inclusion in media strategy and planning. Sign up for free to ensure you stay up to date.