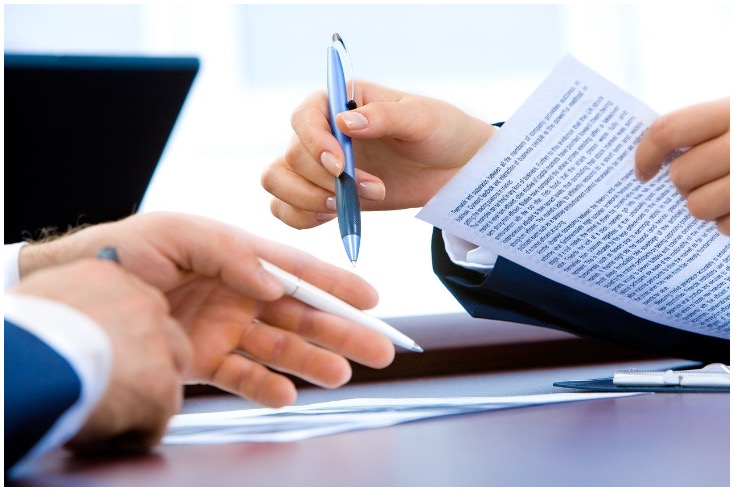 OK, it’s mid-August and everyone is either away or wishes they were. Some hard-pressed agency folk are slogging away on pitches (again) and everyone else is trying to decompress before the madness of Autumn and planning for next year.

Some are attempting the ‘Randox Challenge’ of working out how to do the post-holiday abroad Covid testing, a task that makes the Crystal Maze look easy.

This may not be the best time to talk about the new ISBA Framework document launched last month, but we have to talk about this now because it’s too important to ignore. It’s not a subject to leave to the procurement and legal folk on both sides of the contract.

Plus, with so many pitches taking place, if not now, when?

Quite simply, it is a matter of regret that our industry continues to be plagued by business practices that simply should not exist. Too much money is being made by intermediaries through a lack of client understanding, deliberate loophole-making or brazen sleight-of-hand.

It’s time to clean out our stables, one advertiser at a time.

In a world where ad fraud is a growing menace, the intermediaries should be rewarded for eliminating it, rather than profiting from it as is the current case.

Too many advertisers lack the full range of resources they need to deal with the information asymmetry that bedevils our complex industry and enables the sharp practices that reward the wrong behaviours.

The new ISBA Framework is a valiant attempt to address these matters and to bring higher professional standards to bear.

Our industry discourse is dominated by the ESG agenda and the need to improve our ‘Social Value’, but this looks rather superficial when the financial underpinning of our industry relies so heavily on business practices from the Dark Ages.

It’s time to clean out our stables, one advertiser at a time.

Let’s talk about how the ISBA Framework helps achieve this.

The ISBA frameworks have been a useful basis for the client/agency contract for several years and have served the advertiser community well, but they have grown in scope over the years to become something more.

Yes, they are a template for what advertisers should look for in their media agency contracts, designed to align the commercial interests of advertisers and agencies so that everyone knows where they stand, and it forms the basis of a long-term trusting relationship, with a mutually agreed level of grey-ness.

However, the latest version goes further and is a very handy guidebook on the wide range of aspects that need to be covered for thorough media governance.

The Framework has become more commercially-focussed, but that is a benefit to advertisers. It is, after all, not a contract but a document that aims to give ISBA members a reference point for the full gamut of areas to care about and provides leading-edge wording on how to handle them.

For full effect, the new Framework should form part of a wider approach to media governance, whereby it enshrines what has already been organised or agreed, either in a pitch situation or in a re-negotiation.

This is what the ideal scenario should look like:

The important factor is not ‘media buying’, the contractual value of the fee or the rate that media is bought at. It is not an area that procurement should own but should be managed and owned by the people within the client company who are responsible for optimising and measuring the business effectiveness of their media activities.

It is surprising that this point still has to be made.

The best independent consultants should know as much about media as the agencies do, not just how the agencies make their money, and they should be subject matter experts on every aspect of today’s media landscape, including data and technology expertise that matches the agencies’.

All the main points in the Framework can be expressed in simple language that both parties can sign-up to. Once this is done, the Framework becomes easier and quicker to agree, with lower legal costs.

Media plans should be as explicit as possible on this point.

Too frequently, contract compliance auditors arrive very late to the party, long after the contract is agreed and the media has run (and sometimes over a year after). In this area, prevention is better than cure, so the time to involve the auditors is at contract stage.

Another one is the cost of finalising the media agency contract.

Too often this is left to in-house lawyers who lack the expertise to go toe-to-toe with the agency groups. The value of the contract is the media spend (not fees) multiplied by the number of years the contract is due to run, and this is invariably a big number that warrants the fees of specialist lawyers.

Once all of the above is in place and agreed, the Framework will deliver its greatest value. If not, it can lack the support it needs to be more than a draw on the procurement and legal teams at both ends.

In summary, the ISBA Framework is another step forward in professionalising an industry that makes too much of its revenue from sources that can be opaque at best and deceptive at worst.

On its own, it’s a highly valuable document; as part of a wider, well-resourced process it will help advertisers bring a level of professionalisation that they routinely promote in other aspects of their business.

And, this year of all years, that really matters.