The Lionesses won big—brands can too 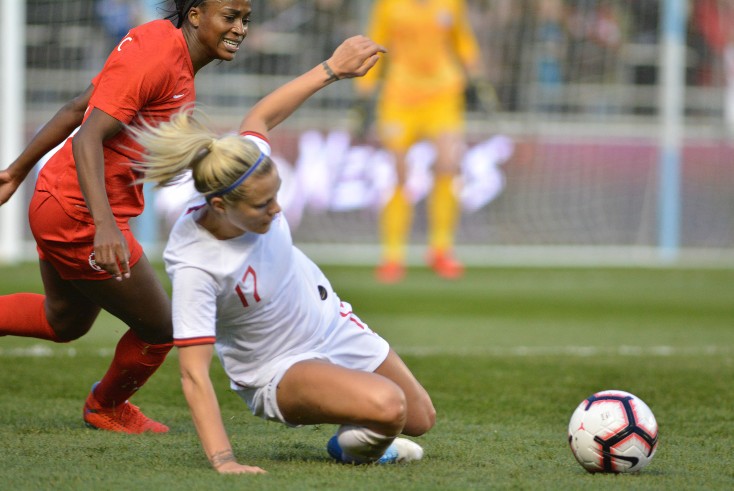 The Lionesses’ win signals an opportunity for brands to tap into an evolving cultural conversation.

The Women’s Euro 2022 tournament, and England’s victory, has triggered a groundswell of public optimism, felt particularly keenly in the current cloudy economic period in the UK. With 55% of the UK population “very pleased” about England’s win, and half of Britons now likely to watch women’s football, we have seen positive feeling grow into appreciation and passion for the game.

As such, the landmark is best viewed as more than just a one-off victory for the Lionesses, but rather the beginning of a journey that can take a diverse pool of fans and brands with it.

The opportunity for brands to tap into this environment with partnership or sponsorship is huge and long-term as the journey of women’s football continues to progress.

One of the big takeaways from brand partnerships in the 2022 Women’s Euros has been the diversity of commercial players who got involved. Globally, there were 13 official partners for the tournament, across dominant brands like Heineken and Adidas. But we also saw brands of a smaller scale find a seat at the table, with Euronics, Grifols, and Elle UK building relationships with the game, and at a local level, new partners such as Pandora and Starling Bank.

This suggests a new trend, where brands with less precedence in the sports marketing space, but whose values align with the initiative, strike up football affiliations. This evolving opportunity for brands has run parallel to the spectator demographics and event landscape that has evolved within women’s football.

We have heard, for example, that around 43% of ticket purchases for the 2022 Women’s Euro came from female fans, and that 21% of tickets were bought by young fans aged 16 or under. The presence of younger and more female spectators, alongside a ticketing model which made the event more accessible to families than previously, has therefore contributed to a diverse in-person audience opportunity, paving the way for many brands who are new to sports affiliation.

At the same time, when considering a partnership with women’s football, it is critical for brands to interrogate whether association with the women’s football movement will be authentic and credible to their values. The denunciation of 2022 Women’s Euro sponsors including Adidas, TikTok, and Booking.com for their gender pay gaps is testament to the risks that come with misjudging brand associations with women’s sports.

Planning for the long-term

Other important considerations include planning how a partnership or sponsorship with women’s football will evolve long-term, knowing that this is a developing journey, and how to cut through the noise of a crowded sponsorship space.

The Lego Group is a great example of a brand that has found authentic relevance with the tournament and played this to effect with its 2022 sponsorship.  Leaning on earned, shared, and paid media across PR, experiential, and digital channels, Lego highlighted the brand’s commitment to inclusive play for children, and inspiring the next generation to realise their potential. The wins and pitfalls of this year’s partnerships are therefore key to understanding whether affiliation with the game is a strategically sound route for brands in the future.

The early stages of a cultural conversation

Finally, we should acknowledge what the future looks like in terms of the growth in interest in women’s football as a sport and the tent-pole events that surround it. YouGov has reported that 46% of the population now say that they are likely to watch women’s football in the future, and awareness of the game for young girls has also become heightened, with 65% of women stating that they never played a football match at school.

This signals the early stages of a cultural conversation which will continue to evolve, work to create more gender equality in sports, and provide an opportunity to take brands with it on the journey.

Above all, the Lionesses’ victory signals not just a one-off moment of public optimism, but a bright and promising future for the sport, its audiences and players, and relationships that commercial brands can build with this community through partnership and sponsorship. 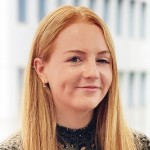 Lydia Martin is a media strategist at The Kite Factory.