The likely shape of ads on Netflix: where we go from here 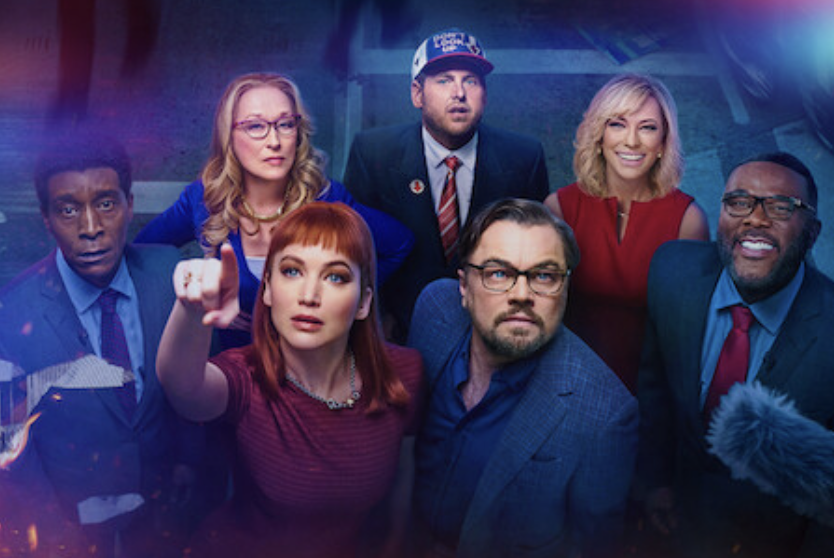 Netflix must take the wheel on steering commercial activity, whether it wants to or not.

No one should be that surprised by Netflix’s recent advertising U-turn. One key genius of the platform was combining an ever-declining distribution outlay with a relatively flat level of operational costs — and this balance started sliding off kilter long before its sizeable subscriber drop.

As the likes of HBO Max, Amazon Prime, and Disney+ have gained ground, Netflix has faced tougher competition for both audiences and content, with recent losses including its entire Marvel portfolio and popular She-Ra franchise. Amid the rising price of catalogue assets and criticism around other offsetting approaches — especially subscription price hikes — Netflix had little choice but to make a swift pivot from “never say never” to “coming soon”.

What’s more interesting to contemplate is where we go from here. Although the two-year implementation plan means that nothing is certain, and nothing can be ruled out, several outcomes are most probable. Netflix must take the wheel on steering commercial activity, whether it wants to or not. Maximizing revenue will call for a rethink of subscription fee management, alongside ventures into sponsorships and content such as live events. While it won’t be complication free, the future will bring much wider opportunities.

Netflix has always been against the convolution of advertising and preferred straightforward subscriptions. For now, CEO Reed Hastings aims to keep things simple by handing the “fancy work” of ad matching and data integration to smart ad tech tools; hoping to stay focused on delivering great experience and better choice. But only some of these goals are quickly achievable, or likely to have revenue implications in the near term.

Introducing an ad-supported tier will open up the platform to broader user groups, including what Netflix calls “advertising tolerant” audiences. Presenting lower-cost options will also be especially helpful for improving access, and reach, as many consumers are cutting back on streaming services to save money and tackle rising inflation; with 1.51 million UK consumers cancelling subscription video on-demand (SVOD) services in the first quarter of 2022 alone.

The idea that Netflix will outsource its ad infrastructure and just flip the switch isn’t realistic. This plan belies an obvious reality that some overall technical and operational governance is vital. Whether Netflix becomes the chief aggregator in a multi-tenant system or exclusively offers opportunities for owned inventory, allowing multiple ad setups to exist at once would create a chaotic free-for-all. To maintain control and efficiency, the platform must play its part in developing overarching systems that are built and managed in line with centralized policies.

Part of that will involve implementing a single source of truth to fuel the holistic reporting necessary for accurate and streamlined frequency management. Similarly, Netflix will need the means to coordinate the way commercial efforts are handled, such as an ad decisioning service (ADS). A unified ADS will function as the main point of exchange for managing ad payloads across its global audience and maintaining a tight grip on user experience with specific business rules.

For instance, stipulating that ad payloads must be based on session length or daily viewing time could help ensure consistent balance. With further capacity to act as the broker of audience data, this kind of ADS would also provide targeting and segmentation capabilities for advertisers who want to match Netflix audience insights with their own customer data.

How closely the Netflix setup will mirror other platforms remains to be seen. If it takes the lead on enforcing core policies using bespoke technical architectures, the final result could look very different to anything else on the market. There is, however, one element that’s likely to feel familiar — its content remuneration strategy.

Following the extremely successful footsteps of Roku by collecting fees for promoting content is a potential pathway with potent appeal. By serving ads in the form of recommendations based on user profiles and consumption history, Netflix can apply an established approach of generating revenue, without diluting its content-centric brand or user-first ethos. Although, it’s important to note that such a change also would mean making considerable shifts.

Since Netflix is the exclusive and beneficial owner of nearly all on-platform licensed and original content, there aren’t currently many co-owners to harness. Moreover, the external content providers it does host are paid fixed rates, giving them minimal motivation to advertise to increase viewership. Opting for this route would entail re-engineering its business model; tying content acquisition and payment strategy to performance measures such as viewing rates, to provide a clear basis for financial rewards.

All of the above said, there are multiple ways for Netflix to leverage the profound hold it has over owned inventory as a valuable income driver. For instance, the platform stands in a stronger position than many others to monetize content through sponsorship.

With wholesale rights to thousands of series and films, it can offer exclusive packages and a high share of voice for individual brands or larger multi brand portfolios. The diversity of its content also creates room for refined deals; allowing advertisers to choose creative ad units according to desired audience segments — or entire relevant content categories if they have big budgets.

Of course, there are also more opportunities for content growth, especially when it comes to sports. Even with its change of heart on ads, Netflix is still opposed to distributing live sports, but voices urging it to reconsider are getting louder: citing the potential to draw more viewers away from paid TV, boost sponsorship appeal, and compete with rivals such as Apple TV+.

These arguments have merit. Thanks to its global remit, Netflix is equally well-poised to avoid the issue of wildly expensive distribution rights by homing in on specialized or regional sports that it can popularize on a grander scale, such as ice sailing or cricket. Efforts to promote FIA Formula One racing in its “Formula One: Drive to Survive” series has done just that for Liberty Global, who are now enjoying radically higher event viewership in North America – an estimated 2.6 million viewers tuned in for the recent Miami Grand Prix, a new record television audience for a sport that has tried for decades to break through to a U.S.  audience.

Possibly a more organic fit, however, would be events that complement its chief content focus and original productions, including awards ceremonies. Given that Netflix is frequently in the running to receive Academy Awards for films, as well as Emmy Awards for TV shows, turning its attention to galas could be a good fit and chance to deliver a different kind of experience. And given the dismal TV ratings these award shows have delivered in recent years, a new and refreshed approach to their delivery could help to reverse their fortunes.

Netflix revolutionized what and how we watch by providing a superior service at a reasonable price point when nobody else did. Instead of replicating the ad models of rivals, it’s most likely to go the “Netflix Way” and to develop an advertising business built to meet the needs of it’s newest customers — advertisers — with the same dedication that it has long served consumers.

While we can’t project exactly what shape ads on the platform will take, there will almost certainly be more accurate forecasting, audience addressability, reporting, and possibly enhanced ad formats that meet or exceed Netflix’s exceptionally high standards of quality.