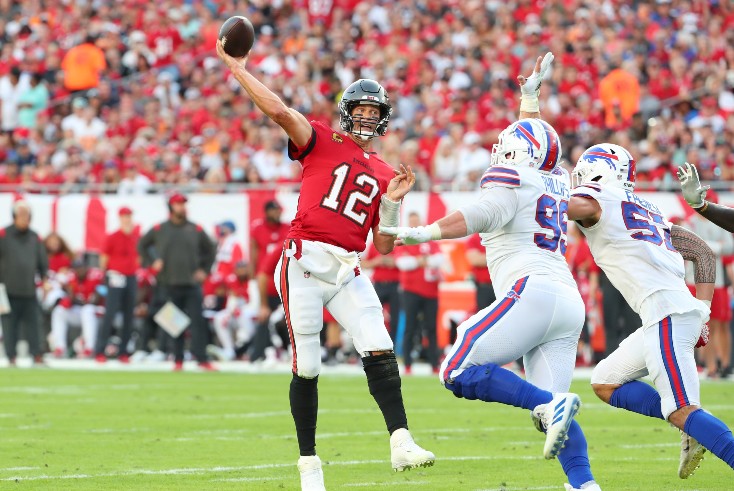 Streaming services have made inroads into live sports, led by two mega companies that are known less for their media offerings than their other products.

Even as streaming services have competed with linear TV for quality content offerings and driven many households to cut the cord, broadcast and cable outlets have been able to rely on news and live sports to bolster seasonal viewership and, therefore, ad revenue.

But in recent years, streaming services have begun taking slices out of the pie, with estimates by Ampere Analysis predicting streaming would account for one-fifth of sports rights spend across European markets in 2022.

MediaKind’s 2021 Sports DTC report analyzed how the increased demand for streaming was affecting the industry. It described streaming as “a significant factor in the future of sports media distribution”, with most rights-holders already beginning to tap into streaming by distributing clips on third-party platforms such as YouTube or social media. But increasingly, rights-holders are selling off shares of content to streamers themselves.

In part, the push is increasingly being led by two mega tech companies that are known less for their media offering than other aspects of the business.

Amazon and Apple—relative late-bloomers in the streaming space—have each invested heavily into inking deals with sports leagues, be they for relative scraps (i.e. a small number of games per season) or exclusive broadcast rights. And they appear willing to pay more for major US deals than competitor streaming services like DAZN (one of the big spenders in Europe) or even Disney’s ESPN, which dropped out of the bidding for the Big Ten’s collegiate sports media rights.

Last week, Paramount was forced to spend $1.5bn—over two-and-a-half times what it spent previously—to retain the English-speaking US media rights to the UEFA Champions League.

The inflated cost was thanks in part to Paramount’s reportedly entering into a bidding war with Amazon.

A bite out of the apple

When Apple entered into the world of sports this year, it paid an estimated $85m to stream the MLB’s new Friday Night Baseball offering, a once-a-week primetime baseball game.

Apple’s baseball coverage has received mixed reception from fans online, who have both praised the production quality while also maligning the fact that more games that would have been locally broadcast to them via cable are now locked behind a separate paywall. 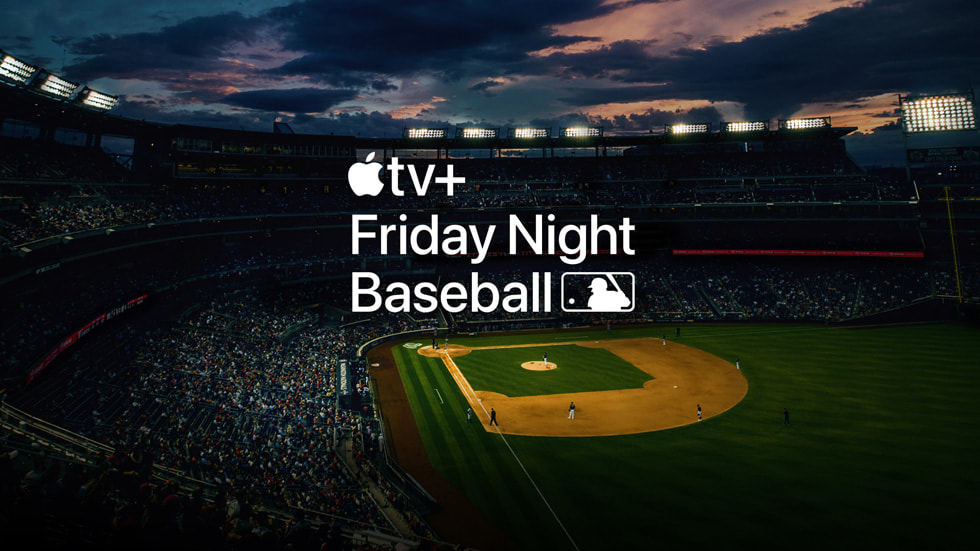 The criticism is one leagues must balance against the legitimate interest of entering into streaming markets. Fans want to watch their teams with the fewest possible inconveniences; restricting options for viewership is more likely than not to sour league sentiment.

Similar to other large media companies such as Warner Bros. Discovery and Disney, sports leagues must walk a fine line between preparing for a future of streaming-first content (after all, streaming viewership just surpassed cable for the first time ever) and retaining the currently lucrative rights deals with key cable and broadcast outlets.

As the MediaKind report reads: “for the premium sports and many of the sports properties analyzed, the traditional broadcast market continues to deliver substantial revenues—often their biggest revenue stream—and guaranteed for years in advance.”

Regardless, Apple appears to be planting flags. The company’s MLB rights deal, when added to the estimated $2.5bn, 10-year deal to exclusively stream Major League Soccer across the US, shows how much Apple has been willing to invest into live sports just this year.

Though Apple TV+ is growing while other streaming services are declining amid the ongoing cost of living crisis, the expansion of its sports offering is still in its infancy compared to fellow streaming competitor Amazon Prime Video.

Amazon was something of a first mover in aggressively going after sports media deals, beginning with the National Football League in 2017. For the past five years, Amazon has paid for limited streaming rights to Thursday Night Football, which it shared with NFL Network and Fox. This year, Amazon will be the sole broadcaster of Thursday Night Football, becoming the first streaming service to exclusively broadcast a full package of games.

Of course, it’s less than other broadcasters—Paramount (CBS), Fox, and Comcast (NBC)—are paying for their larger slates of Sunday games. But it is nevertheless a major inroad that comes at a significant cost.

Other deals Amazon has struck over the past five years include (prices are estimates received via other outlets):

Amazon’s total estimated costs on sports media deals, just of the deals that have had estimated figures published, is nearly $15.6bn.

Amazon and Apple, flush with cash from their other, more lucrative retail and digital businesses, are showing they can make aggressive moves to stake their claim to the future of live sports, even if the current rate of expenditure proves to be unsustainable in the long run.

As Ampere analyst Ben Murray says: “Sustaining the current level of investment in sports rights without the benefit of the economics of bundling will be one of the key issues for subscription OTT players entering the sports rights market.”

But for them, it may be less likely about immediate increases in subscription or streaming revenues, per se, as it is about continuing to build their media and retail brands.

Apple’s flagship comedy Ted Lasso, for example, signed a licensing deal with the English Premier League worth $590,000 (£500,000) in October of last year. It is not hard to imagine how Apple could use its MLS rights to uplift Lasso or any of its other shows as it carves out its stake in live sports.

Similarly, for Amazon, the more users it attracts to Prime Video, the more Prime users they acquire to send items to with free delivery.

But for traditional broadcasters, whose chief goals are to grow viewership and advertising revenue (an uphill battle as viewers cut the cord), the concern is that the likes of Amazon and Apple will be able to continually outbid them for increasingly expensive sports rights, or at least drive up the cost.