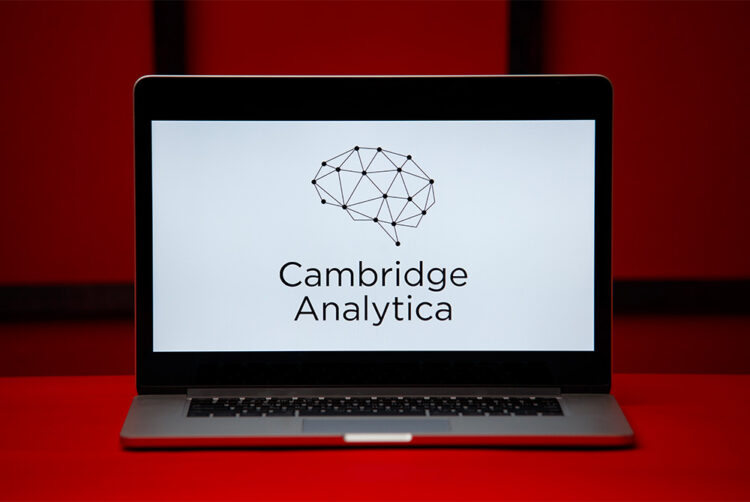 Commercial freedom of expression is important. Firstly, it gives businesses the freedom to advertise their products and services and of course this is conditional upon the disclosure of sufficient and reliable information to consumers. Secondly, businesses are increasingly being asked to play a role in societal issues and they are sensitive to how these issues impact their brand image — think about brands pulling out of Russia due to the war in Ukraine or taking a stand on diversity or sustainability. It isn’t enough for consumers to like the product or service; they need to like the company too.

This brings me to political ads. The reasons for why the European Commission decided to put forward a proposal for regulating political ads online is understandable especially given the Cambridge Analytica scandal and general concerns around disinformation campaigns and foreign interference.

Digital platforms have shown to be a vital channel for citizens to both learn about and have their voice heard on policy developments and political decisions. However, recent content moderation controversies have shown that they can create new challenges too.  The urgency is there, as arguably the delivery of fair and balanced European elections in 2024 is on the line.

While European decision-makers’ determination to regulate this sphere is commendable, rushed legislative action risks creating more problems than it solves. This is because vague definitions around political advertising risks bringing commercial issues-based advertising into scope. It’s important that we make a clear distinction between ads that try to affect or manipulate political outcomes and those that promote certain issues to essentially build a brand.

It comes down to politics

Issue-based ads are often run for commercial purposes, by connecting a brand or product with broad societal issues. This is critical for companies to communicate the values that they uphold and connect with customers for whom those values resonate.

Another issue is that the Commission proposes to make the platforms themselves responsible for the enforcement of new rules. Given the complexity of the task, it is obvious that this would lead to self-censorship, which runs counter to the broader principle of freedom of expression.

EU member states for years have carefully designed rules on ad transparency, on pre-election silence, on claim verification and on other topics based on local laws, political cultures and sensitivities. This entire infrastructure risks being bulldozed by a regulation that will instead grant huge power to global digital platforms to make judgements and to act as enforcers.

The responsibility to decide which ads need to be taken down and which ones can remain online is an inherently political decision. It is, in essence, a decision on what is politically permissible in a society — a huge ask in a bloc comprised of 27 diverse Member States and almost half a billion citizens.

Hastily prepared regulation and definitions of political content will also affect the campaigning of non-profits, charities, social movements and even brands. A paid ad placed by an elected politician may be easy to identify, but what about an NGO raising awareness of a political issue ahead of an election? Or a brand tying their marketing to social issues? Or even, football players who may wear an armband supporting a certain social cause and campaign about this online?

Censoring such activities would hollow out good-faith political discourse while potentially failing to properly address the issues of mass disinformation, misinformation or anti-democratic activism from fringe groups.

This is bigger than an ‘advertising’ problem

On top of these social concerns, the practicalities of the proposal are problematic. They might obligate platforms to contact sponsors within 48 hours to remove ads which may breach the code that is set to be established.

Platforms have learned an awful lot about the challenges of content moderation in recent years, and the more responsible ones have invested massively in hiring staff who can do the hard work of manual and multilingual review that takes into consideration all relevant local context. But doing this for potentially hundreds of millions of posts during a European election cycle, based on rules that will inevitably lack local nuance, can only be achieved through automated approaches that will inevitably take down reams of ‘borderline’ content that might be perfectly appropriate when viewed in context. And it will be the small civil society and minority groups who will be least well equipped to mount appeals to protect their content

To be clear, these risks are not only brought up by the ad industry. They are also present in statements by civil society actors, such as the strongly worded letter sent to Mikuláš Bek, Czech Minister for European Affairs.

Achieving the goals of this initiative – to ensure that our democracies remain resilient and vibrant for decades to come even as discourse moves increasingly online — is a big task. It deserves either leaving more freedom to the process or an in-depth legislation that will tackle the real issues within European electoral campaigning — misinformation, incompatible national election laws and unified enforcement. Everything else is just moving fast and breaking things — what European regulators claim to despise.

Konrad Shek is director of policy research at the Advertising Association, the UK trade body that represents advertisers, agencies and media companies.