The ‘demise’ of TV & the misnomer of targeting 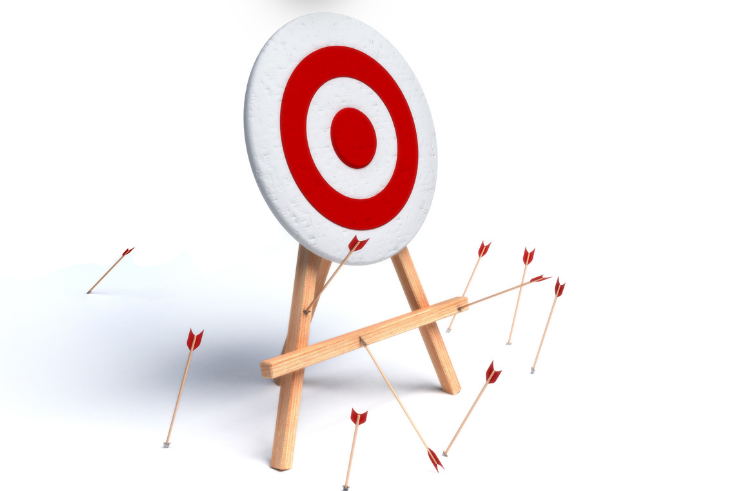 Branding is in the news again.

After many years first of creep and then of landslide towards “targeting” and “performance”, many could be forgiven for forgetting the purpose and power of branding.

I won’t reprise the arguments here as Ritson, Feldwick and Binet & Field do it so much better, but marketers are increasingly concerned about diminishing returns from targeting accuracy.

Now, big tech-age darlings Netflix and Airbnb declare they’re recalibrating towards brand (and away from performance).

So some thoughts on the status quo – specifically, the “demise” of telly and the misnomer of “targeting”.

Conflicting views abound as to whether telly has had its day or remains the go-to for effective brand advertising.

BARB continues to show declining broadcast viewing amongst younger cohorts in the teeth of many stories, which confirm that the medium is still central to their lives, particularly during lockdown.

Viewers to my niche YouTube channels recently urged me to pitch a related content idea to broadcasters. Not a world I’m familiar with but fortunately I know some who are.

My questions were simple :

– what does a winning pitch look like in this space? (Is it written, video? Is it elaborate or a pithy one page?)

– who should it be pitched at? (Structure and hierarchies of broadcasters’ commissioning and scheduling functions etc. Independents, intermediaries?)

Given my prior relationships with sales and senior managements, I hadn’t expected the downbeat narrative from broadcasters’ content functions.

– budgets were under pressure to protect shareholder return even before new players arrived, let alone when the ad market collapsed on lockdown

– our audiences are ageing and declining. Younger viewers are embracing other, mainly streamed, channels and platforms (Netflix, YouTube, Tiktok…)

The news brands have now got good momentum behind some kind of breaks to protect proper journalism (even if much of it is deployed on our less erudite tabloids).

But so far the arguments for protecting our broadcast environment centre on the blessed (and privileged) BBC.

Yet all of them need help in a world where millions have given the strong message that they’re happy to pay for content, and not least for ad-free viewing.

Although TV has an effective marketing body in Thinkbox, it has no trade body to advocate for these shared interests like the news brands who nearly went down as they continued to fight for share while their market migrated online and only smelt the coffee at the eleventh hour.

Thus it may be with telly (although they are collaborating more effectively at the commercial level).

We’ve known for a long while that the average BBC1 and 2 viewer is quite old, but it might surprise most members of the public that it’s well north of 60.

ITV’s profile isn’t far off that, nor Channel Four and Five’s.  So much for the alternative, ‘yoof’ channel of yore…

The figures are doubly skewed by the increasing proportion of older people whose availability allows them to watch TV for much longer too.

For now, apart from exceptions like the Meghan show (on which I’m with Rod Liddle), the broadcast game is being lost to the new channels and platforms.

Whether TV is pitching itself as “branding’,  “targetable” or “performance”, there’s a gaping – and urgent – need for some scale, probably qual work to resolve the schism between reported data and widespread anecdote.

If Thinkbox’s excellent Matt Hill gets on this, I’ll be optimistic.

But back to the newer (ad-funded) platforms, which have been so successful peddling their own “targeted” and “accountable” solutions.

They’re now cleaning up some 55% of all ad-spend and, cognisant of a change of mood amongst marketers, morphing their pitch towards brand.

I’m deeply sceptical about this, as I imagine are many who spend their life in the brand space. Top creative agencies, for example.

It’s going to take a lot more than simply refilling inventory with what we used to call commercials, which will still sit just as awkwardly and annoyingly as the endless banners, skyscrapers, overlays, pop-ups, infestations (my word but you know what I mean).

Some days, the screen literally trembles and is made unreadable by the sheer weight of these things.  How can this possibly be in any way engaging, let alone effective?

Nor will the torrent of “creative” adaptations that the high priests of targeting and performance champion be possible. Most “commercials” can’t be re-edited a thousand ways at the drop of a hat, even if you’re as rich as Croesus.

No, online will be just as bitty and annoying regardless of whether it’s being used for “performance” or brand.

Is that the same data that continues to drive the continuous serving of completely irrelevant ads to us all?

As a “creator”, I spend some time on YouTube.  I’ve lost count of how many times I’ve seen Google, Grammarly or this bloody woman and whatever she’s hawking… 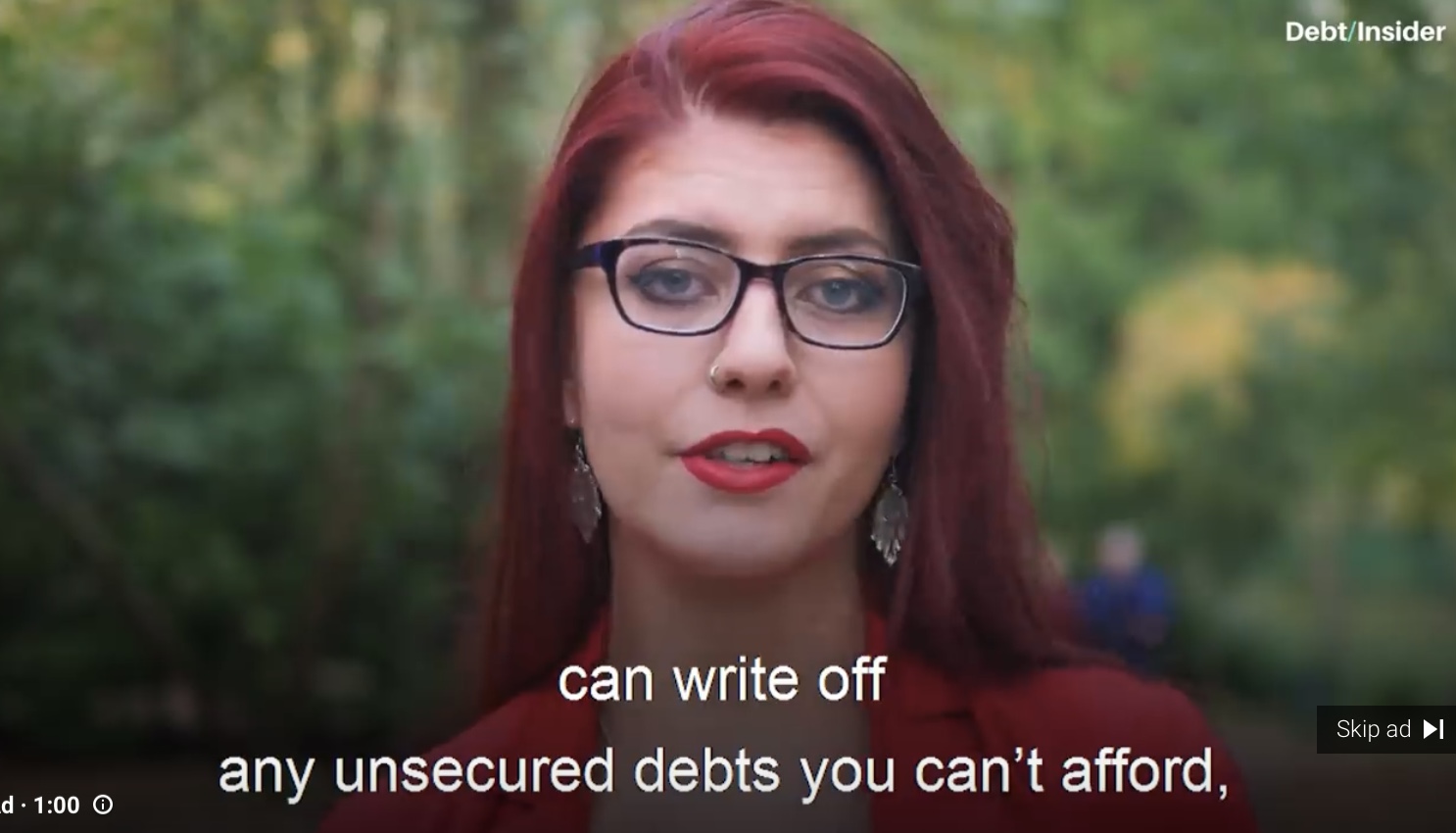 The voiceovers alone make me want to smash my screens.

Please tell me how these are either specifically effective or generally any good for the standing and reputation of advertising.

Surely companies that have grown so huge and so profitable on the back of this stuff know a thing or two? They’re buying into AI, healthcare, space travel ffs.

Not as of today, when this guff came up on my LinkedIn feed.

Google and Apple’s moves to prevent third-party cookies are promising and have understandably stimulated debate, albeit much from interested parties who see their shabby livelihoods compromised.  (Pleased to see Facebook climb down in Australia btw).

Frequency capping absent cookies?  The signs aren’t promising. The online marketing shit-show is full of chancers, not people trying to make a career in an advertising industry that has something positive to show for itself (beyond the current fixation with D&I). 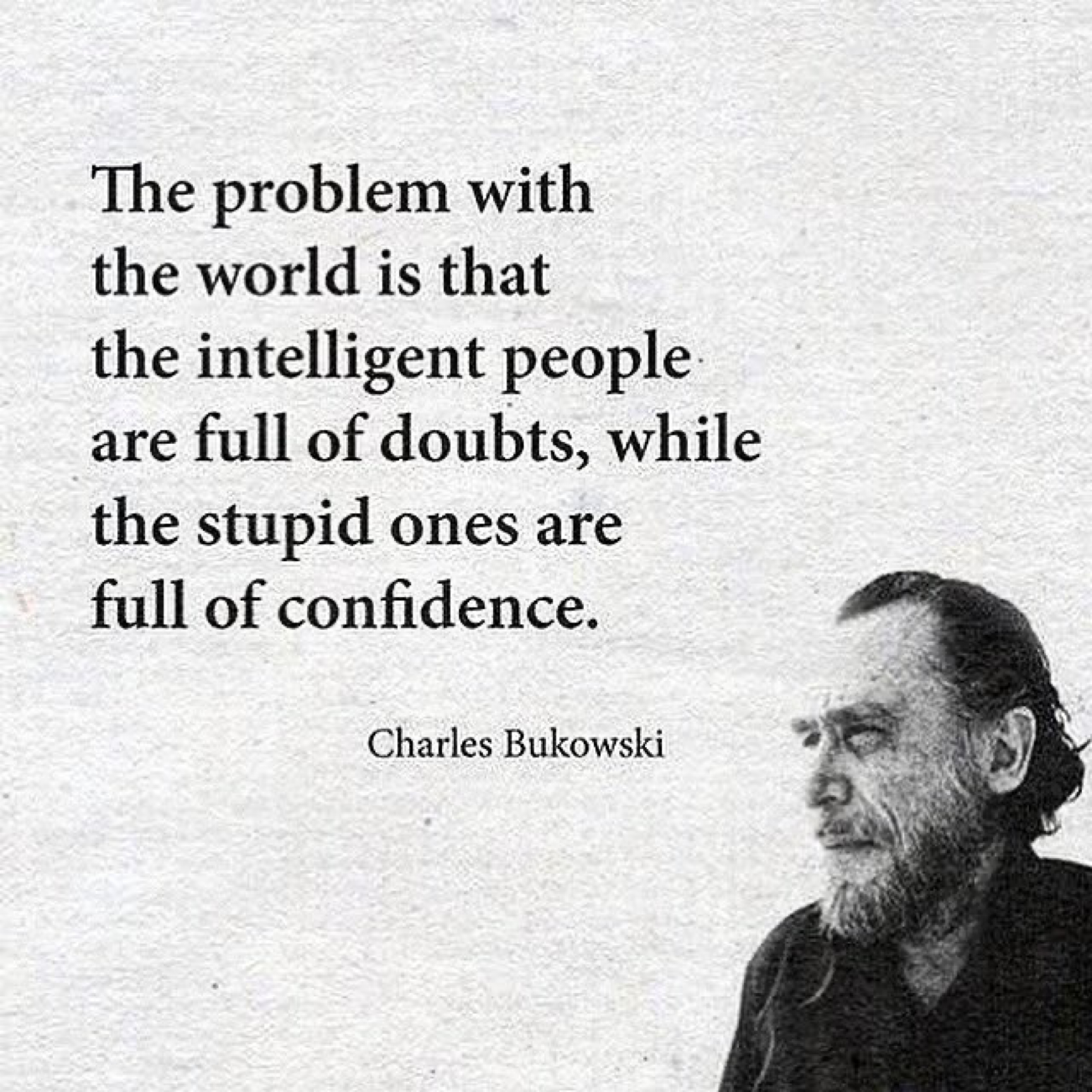 The Advertising Association exists to promote and pursue the positive sides of the industry, yet its own think tank, Credos, confirms its standing is the lowest in ages.

Folks, if we’re going to have a renaissance in branding – and I truly hope we do because it will lead to a renaissance in great, entertaining, engaging ads – this is not the place or the way to start.