The dark side of NFTs not enough marketers are talking about 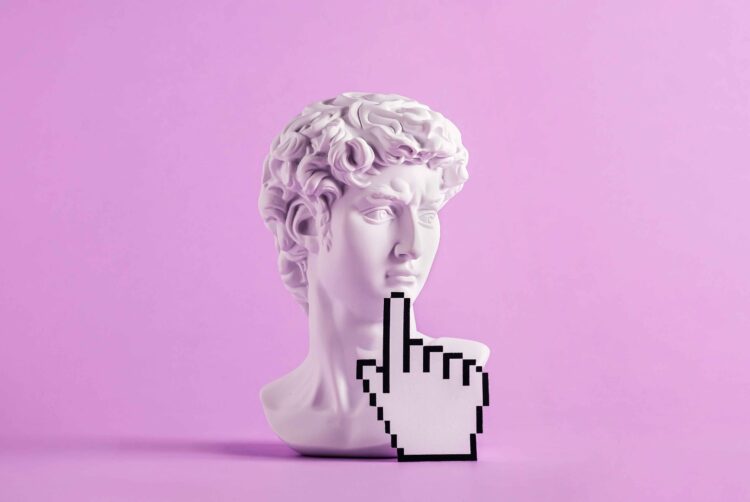 There are serious environmental costs to creating and sharing NFTs, so there needs to be clear consideration on the purpose for creating them.

“The thing the ecologically illiterate don’t realise about an ecosystem is that it’s a system. A system! A system maintains a certain fluid stability that can be destroyed by a misstep in just one niche.” – Frank Herbert, Dune

NFT trading is down 97% since January, but that is not stopping brands pushing them out — just last month, food manufacturer Nove announced a new range of NFTs and Hot Wheels launched theirs.

The problem is, creating and selling NFTs takes a huge amount of power, which causes a PR problem in a world where sustainability and environmental credentials are gaining in importance for some brands.

Minting an NFT is the process whereby you publish a unique digital property — an image, clothing/accessory for the metaverse etc — on the blockchain so it can be sold, bought and traded. Minting a single NFT uses the same amount of electricity as one American household uses in 47 days.

Once an NFT has been minted, selling them then uses a huge amount of electricity as well. For example, French artist and now climate activist Joanie Lemercier learned that selling his six NFTs in 10 seconds used 8.7 megawatt-hours of energy, which is how much his studio used in two years.

Once the NFT has been sold, the simple act of then transferring it creates 150 kilos of carbon dioxide, the equivalent to 331,056 Visa transactions or 24,895 hours of watching YouTube.

It must be said that in September, one of the most popular blockchain companies, Etherium, moved to a far more environmentally friendly process, which they claim reduces their energy consumption by 99.95%, but there is still a long way to go for others.

On Bitcoin, a single transaction still takes the equivalent power used in 1.7 million Visa transactions or 124,714 hours of watching YouTube. Some estimate that the total annual energy consumption of the top seven blockchains is roughly equal to that of Poland or Thailand.

This energy consumption has not gone unnoticed by consumers, who are not happy with the way some brands have tried to cash in with NFTs and drifted from their environmental commitments in the process.

ArtStation, a design and art website, backed down on plans to launch an NFT platform within hours of announcing it due to the backlash they faced from supporters.

The Gorillaz announced they were going to be launching an NFT range in March 2021 to celebrate their debut album turning 20, but they were quickly met with a similar level of pushback from fans. Their 2010 album Plastic Beach is all about ecological disasters, including the lyrics from Rhinestone Eyes:

“Drive on engines till they weep
With future pixels in factories far away
So call the mainland from the beach
Your heart is now washed up in bleach
The waves are rising for this time of year
And nobody knows what to do with the heat
Under sunshine pylons, we’ll meet
While rain is falling like rhinestones from the sky”

They cancelled the drop.

Legendary Entertainment were launching an NFT sculpture and art range to market the launch of Dune last year. It backfired, as it was exactly opposite to the environmental message in the film. Legendary, too, cancelled the release.

As with all of these hyped technologies, we as marketers need to take the elevated view and ask ourselves three questions:

We have seen that there are serious environmental costs to creating and sharing NFTs, so there needs to be clear consideration on the purpose for creating them.

If you are jumping on the trend and using them to signal how you are cutting edge and an early adopter, does that also go alongside any environmental commitments you have? Even if you offset the carbon, is it worth doing it in the first place?

There are some instances where NFTs have done incredibly well for iconic brands — Adidas, Nike, Gucci, D&G and Tiffany have made an estimated $260m from NFTs.

But now, for the rest of us, we have to check ourselves, and see if our time, energy and energy consumption is better used for our businesses and for our planet elsewhere.

Andrew Spurrier-Dawes is head of precision, EMEA at Wavemaker.