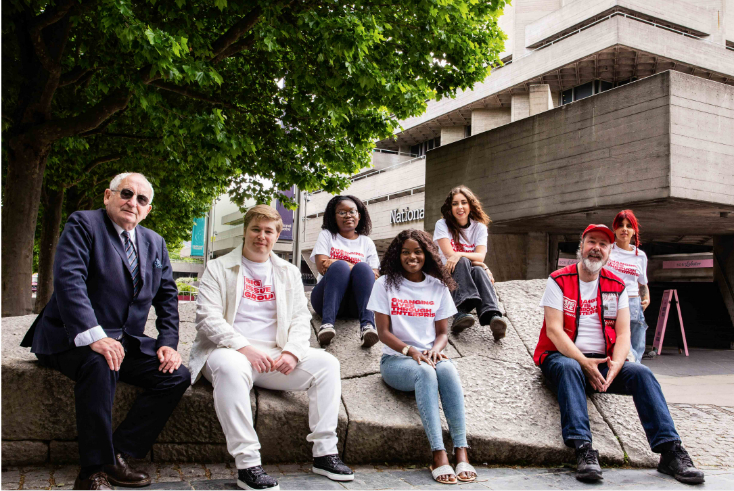 The social enterprise, The Big Issue, has rebranded as The Big Issue Group to reflect its new mission for the next five years to help the growing number of people living in poverty in the UK.

The Big Issue was initially founded in 1991 as “a hand up, not a hand out” for the homeless by John Bird, now a cross-bencher in the House of Lords, and its model has been replicated globally.

The publication is distributed by marginalised people who become Big Issue vendors, earning a living based on selling the print magazine.

The rebrand will turn the social enterprise into The Big Issue Group to reflect its different sub-brands and allow it to diversify and launch new programmes around three pillars of innovation, investment and prevention.

The organisation has also set a new group impact goal to engage with and positively impact 11 million people annually through its products and services. These could range from supporting and investing in other social enterprises, being part of policy changes and positive campaigns, and directly benefitting from programmes of work.

This new focus on recruitment and investment comes as inflation and the cost-of-living is on the rise and 14.5 million people are already living in relative poverty, 1.26 million people are currently unemployed and employers are struggling to fill 1.3 million vacancies in the UK.

The Big Issue Group’s value proposition will change to “Changing Lives Through Enterprise” and it will bring on two new Ambassadors, Jack Parsons, CEO of The Youth Group and the UK’s Chief Youth Officer, and Sherrie Silver, globally renowned choreographer, creative entrepreneur and campaigner (pictured, below).

These ambassadors will be focussed on supporting the Big Issue Group to develop Big Issue Recruit which will launch this autumn.

It will be a “person-centred” recruitment service supporting disadvantaged people to find and keep sustainable employment via skills, training and development. 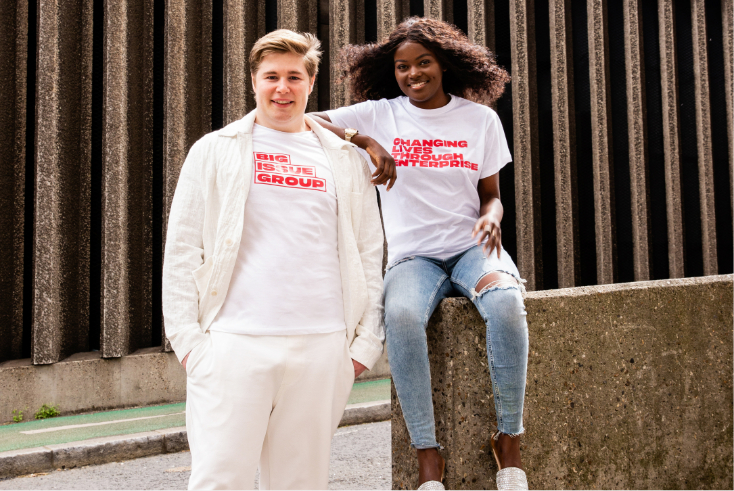 As part of the rebrand, the company has also published a Group Impact Report detailing the impact it has had in the last 30 years and its new five-year impact goal.

Paul Cheal, CEO of Big Issue Group, said: “Most people readily associate the Big Issue with marginalised people selling a magazine on the streets. Over the last 30 years, we have enabled over 100,000 people to earn over £144m in collective income.”

He added: “But there is so much more to the Big Issue. Our business is changing lives. Our new five-year strategy brings all our work together. From our work in the social investment sector through Big Issue Invest, supporting more than 500 social enterprises since 2005 to new partnerships such as the launch of a fleet of Big Issue eBikes in Bristol to create jobs in local communities for marginalised people.

“To our vendor support programmes, parliamentary campaigns and campaigning journalism. To achieve our new mission, we must expand our service offer to reach and deliver impact to as many people as we can.”