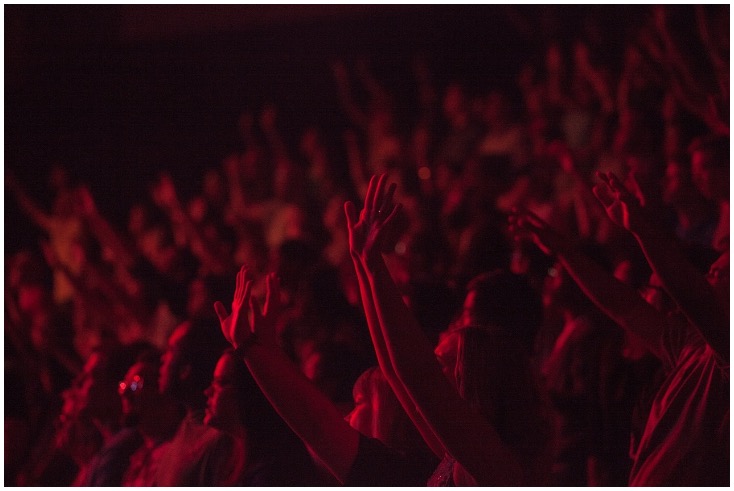 “Hands up who isn’t here?”, like all not very funny jokes, needs a bit of explaining. It’s the supposedly mildly amusing phrase I use at the start of large meetings (or for the last 15 months of video calls) to work out who hasn’t yet joined, and figure out why.

Of course, the people who aren’t there can’t put their hands up. That’s supposed to be the joke.

It’s a phrase that sprung to mind last week when reading the results of the All In Census from the Ad Association, IPA and ISBA.

The census is a hugely important, thorough and professional piece of analysis including responses from over 16,000 of our colleagues in the advertising industry. Kathryn Jacob, Sharon Lloyd Barnes, Bobi Carley and all involved are to be applauded.

It lays out in a clear and non-sensationalist way exactly “who isn’t here”. And the results, like my attempted joke, aren’t very funny.

I wouldn’t want to oversimplify such a large and important piece of work, but essentially the answer to “who isn’t here?” is: there are half as many people as there should be who are non-White (in London at least), from working-class backgrounds, are over 45-years-old, and have disabilities.

To put it another way, it’s a 100% miss on key representation measures:

There also remain issues at a senior level for females; there is still a gender pay gap; and half of women who took parental leave felt it disadvantaged their career. There are also a number of highlighted areas where discrimination and poor behaviour continues and must be addressed.

On a brighter note: “the proportion of respondents identifying as LGBTQ+ in the survey is significantly higher than the UK population average (10% vs 3%)”, although, as with ethnicity, the national picture will surely hide a different story in London and other big cities.

What will inaction cost us?

So what is to be done about these issues? The report and associated hub, toolkits and other resources offer a raft of very good guidance and measures for company leaders to adopt.

In the coming days and weeks there will be a huge number of public commitments to improving the situation and leaders from all corners of our sector will offer unwavering support and will vow to do all they can.

I don’t want to appear churlish, but if it’s that important why hasn’t action been taken already?

It hasn’t taken this report to highlight these disparities. They are largely apparent in most meetings or video calls.

I would definitely not question any of my industry colleagues values and belief.  I am certain that the vast majority believe in an equal opportunity for everyone, that discrimination of all types should be stamped out, and that it is our responsibility to reflect the society we serve and draw talent from.

But, as with most things in business, the reality is not enough will be done. At least not quickly enough, unless it is an imperative.

I am not going to try to offer remedies here, it’s too complex an issue for that.  But I should stress that, once it became compulsory for companies to publish gender pay gaps – which for some were, frankly, embarrassing – then action happened. Surely if the same happens on other key measures we would see similar improvements?

The industry’s paymasters might also have to play a part. Bill Bernbach said “a principle isn’t a principle until it costs you something”, and it might have to be the threat of costing companies money which leads to this principle of inclusion being upheld.

Many pitch RFIs or tenders ask questions relating to inclusivity, but is it a defining factor in the decision? Perhaps if advertisers insisted on only working with companies who could demonstrate an industry accreditation of inclusivity this would drive further and faster action.

The advertising industry, thankfully, is bouncing back from a torrid 15 months. Many companies are hiring and have a significant number of open roles. What a fantastic opportunity to redress the balance.

I do not support positive discrimination; every hire should be made on the basis of finding the best person to do the job. But there is fantastic diverse talent out there if you look for it and your company will be a much stronger business if you do.

In two years time when the All In Census is repeated, we must see an improved picture. But the time to take action is now, or we will continue to have to ask “Hands up who isn’t here?”, and it still won’t be funny.