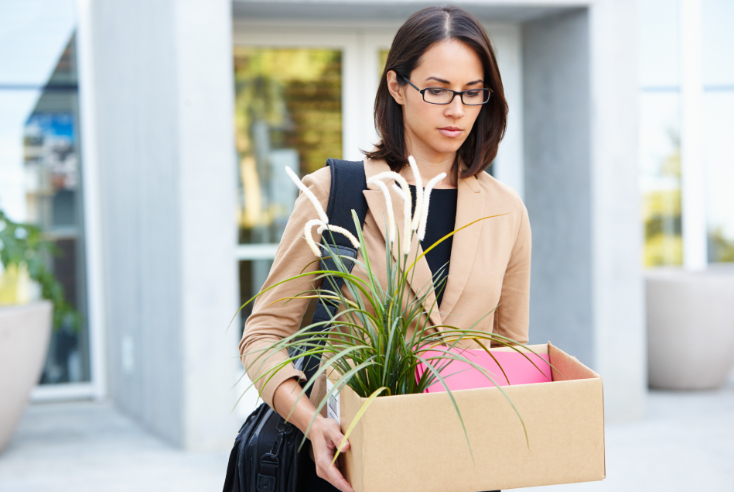 Visits to NABS’ redundancy guide have almost doubled in the last year, indicating increasing concerns by media and advertising professionals about layoffs.

Page visits to the advertising and media industry’s wellbeing charity’s redundancy guide landing page increased by 83% between September and October 2022, The Media Leader has learned.

Some of the world’s biggest digital media companies, have announced redundancies as their market values have fallen significantly this year. Facebook and Instagram owner Meta announced mass layoffs after decline in ad revenue for the first time this year, while Amazon and Google parent company Alphabet are also reportedly considering hiring freezes at a minimum.

While the world’s biggest media-buying agency groups have have generally continued to forecast growth towards the end of the year, recent industry forecasts by AA/WARC and the IPA have warned of lower adspend growth and downgraded marketing budgets.

Agency talent poaching season may be over

Ad agency sources have told The Media Leader that redundancies are not coming up in recent conversations, but salary and hiring freezes are on the horizon. Another issue coming up in conversations is people being hired for multiples of what they are worth, which in the short-term is a benefit to them, but in the long-term could mean they struggle to cope with the increased responsibilities of the job.

Kathleen Saxton, managing director, strategic advisory EMEA & global talent leader at MediaLink, explained: “I think we are finally starting to feel the two elements in play for the UK market. Firstly the painful “correction” of balance within some of the digital platforms who have understandably hired in line with revenue and share price increases in recent years and are now needing to course correct to ensure they are fit for the new market conditions and more realistic share prices.

“Secondly, we are seeing businesses cutting or pausing on people to ensure anything from a spectrum of crisis (staying in business), to simply maintaining healthy margin. Whilst I am hearing many holding companies are expecting topline revenue forecasts to be handled with caution, they are unwilling to cut margin, so efficiency is being sought to deep levels and people are a painfully obvious place to venture.”

Sharon Lloyd Barnes, commercial director and inclusion lead at the Advertising Association, warned the trend of hiring people on inflated salaries was “unsustainable”.

Lloyd Barnes, leads a Talent Taskforce which unites 25 HR leads from trade bodies, agencies and media owners, and explained: “We may see inflation in salaries brought about by competition for talent slow down because of larger cost pressures on businesses in 2023.”

In terms of support, Saxton also highlighted businesses like PUSH Mind and Body which have a service called “Look to the Future” which is an in-person day programme of modules which take people through the pathway of shock and grief at being let go, how the brain copes with change and then how to reframe and resize their life, ambitions, outlook, finances and personal marketing to get them back into a fulfilling career.

Saxton, who is set to join Omnicom Group in a newly-created role as chief marketing officer, added: “Many businesses are calling me asking me to ensure they are introduced to the top/best talent who may be coming out — so now is also a time for many companies who are hiring to elevate their ability to secure ‘best in class’ given the circumstances and attract those who may have seemed out of reach when the market was more buoyant.”

This rise in visits has been accompanied by a higher volume of calls to NABS’ Advice Line regarding redundancy between October 2021 and October 2022, up 24% year-on-year.

Ruth Sherrington, senior support advisor at NABS, told The Media Leader that people contacting the Advice Line needed more than just practical guidance about the process, but also empathic and in-depth support which needs to be considered against the backdrop of the pandemic and current cost-of-living crisis.

She said a well-handled redundancy process and support in organisations was “crucial”, adding: “We understand that companies will need to restructure and sometimes have to make redundancies. It’s business critical. But it’s really important to consider how they do this. When redundancies are handled badly, people’s confidence can be affected way into their next role.”