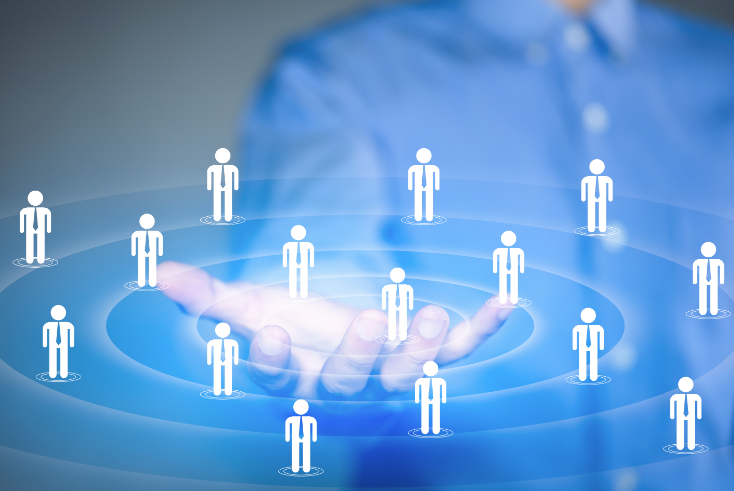 Privacy is the least considered dimension of accountability in media planning and buying processes, and print is the core revenue stream for publishers and media owners.

That’s according to surveys of US marketers and media agencies by Fathom and BPA, and SRDS, respectively.

Though privacy violations “carry some of the highest risks associated with the media business, in legal, monetary, as well as reputational terms”, the report notes that privacy is the least considered dimension of accountability behind audited media, third party post buy analyses to support guarantees, and fraud measurement.

The study’s analysis suggests that one reason for the relative lack of concern may be due to people in media functions assuming that their legal departments or compliance officers are handling this area.

One-fifth of respondents report that they do not use programmatic buying platforms. The report suggested this may be a function of the amount of print buying they do or that it may be related to the fact that almost half of respondents indicate that they have some kind of video specialization.

The buy side report also noted that social media, print, and trade/industry-specific websites are part of B2B media allocations among more than half of the respondents, and those three media types also capture greater proportions of the typical B2B media budgets.

The sell-side survey indicates that opportunities to deal directly with marketers or in-house buying groups may be increasing, as more than two-thirds (71.2%) of respondents say that more than 25% of total ad revenue now comes from those groups.

And though publisher/media owner revenue streams are diverse, print was reported as the core revenue stream among respondents, followed by E-newsletters, online display advertising, and events.

The large majority of respondents meanwhile did not report selling first party data.

The survey’s participants consisted of marketers and advertising agency personnel and was completed between December 2021 and February 2022.