So this is Christmas… 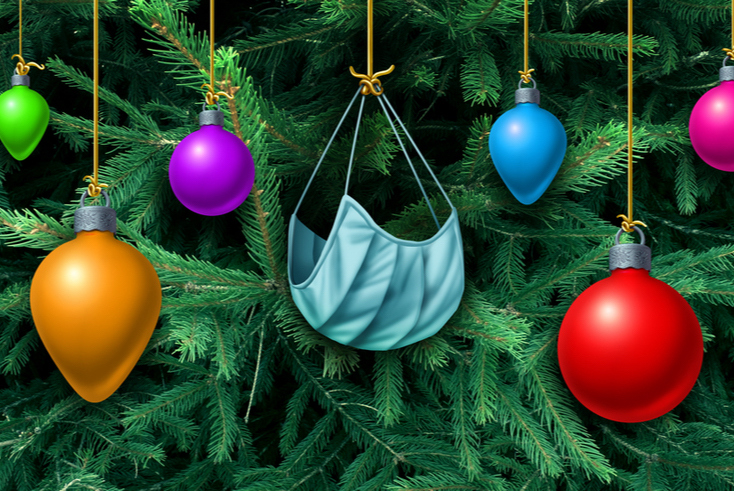 With the end of the year and possibly an end to the disruption caused by coronavirus both now in sight, Bob Wootton assesses where we are and discusses new start-ups and a new medium with an unfortunate acronym

After the most difficult year in my living memory, this will surely be the strangest Christmas any of us will have experienced.

There’ll be lots of the usual – kids, presents, food, drink, and it’s always a great time for telly.  But who we spend Christmas with, arguably the main reason for much of this stuff, will be constrained, different.

More will probably spend Christmas closer to their own homes.

For those inclined to travel distances to see family in the permitted five-day window, limited seats on trains and congested roads will make journeys fraught. Good for in-car radio listening, though.

Some will be contemplating their situations. Some have lost their jobs. Others will yet. In many cases this is economic necessity, but some companies have seized the moment cynically to reconfigure, realign and rationalise.

Mental health already was and will remain a big issue.

This interesting and unusual thread from former Sanctus CEO, James Routledge sheds light on the other side of entrepreneurial “success”.

Forgive the grim reprise, but divorce rates have also risen during the pandemic and, like suicide rates, spike at Christmas.

The Christmas relaxations will probably further lead to a spike and subsequent lockdown in late-January. Meanwhile, multiple vaccines are emerging and being authorised, distributed and administered.

This will accelerate. Whether by “spring” or “summer”, most will have had access. Hopefully it will prevent infection and mitigate symptoms but also stop reinfection and spread.

However, different surveys suggest substantial numbers of antivaxxer refuseniks, anything from one in five to one in three. That’s their choice – though they could prolong the stay of the virus and each is entitled to universal medical care.

Advertising will therefore continue to figure highly in mass communications alongside – perhaps – reconfiguration of the NHS app to carry ‘vaccination passports’ which some might then choose to require as a condition of entry.

I’m not with the antivaxxer or civil liberties camps on this one. Nor, like one of my friends, do I believe that the Government intends to inject us all with micro-transmitters.

Many agency business models were already straining, even before Covid hit revenues and margins. Some seized the opportunity to rejig. Even that may not be enough. A continued over-reliance on the big idea, the big TVC and, in media, scale economies doesn’t help.

Meanwhile, the market is showing clear signs of recovery. Forecasts are mostly improving day-by-day, although the principal beneficiaries are the online players who, according to Group M now receive two-thirds of all ad-spend.

Normality will resume, if sometimes altered. Spends will return. They have to.

Meanwhile, there’s been a spate of startups. At least a dozen new agencies of various stripes.  And this and this.

Back in the day, people questioned starting up during a downturn.

With hindsight, it was wise because such businesses (I was involved in two) were configured for adversity. So when good times returned, they scaled quickly and went on to become part of the fabric of the most successful agencies of the next three decades.

Many of today’s displaced and disenfranchised think they see better ways to make a business out of incumbents’ difficulties in adapting to the new world.

As before, some of the new wave are creative-led.  Some see opportunity in integration (not yet of media as barriers to entry remain high, though some like Goodstuff have built startup partner models to solve that).

Some look quite old-school, but not the methods they share: lower permanent core headcount; extended range of disciplines (eg experiential); strong emphasis on collaboration; and an extended network of, typically, freelancers.

The flagship of the new wave is New Commercial Arts (NCA), James Murphy and colleagues’ latest endeavour.  Who would bet against them after their success at Y&R and then Adam & Eve?

NCA opened in characteristic form with a top-tier client – the Halifax – as soon as its founders’ gardening leave ended.

Contrastingly, MoxieWorks emerges from the recent trend towards client in-housing.

It considers PR a key skill alongside a strong emphasis on social. It can claim insight into and empathy with real clients’ challenges and predicaments. And a pretty much can-do anything attitude.

These new and various models will require two things in particular from their advertiser clients:

This isn’t to say it can’t work, simply that we must be realistic about these asks at a time when industry confidence in many clients’ capabilities isn’t high and where the average quality of briefs remains a source of industry concern.

But nitpicks aside, with generally favourable economic outlook and many eager new entrants, I’d say the year ahead could be pretty good. 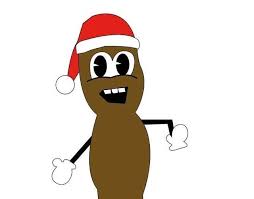 Out Of Home folk have been getting increasingly excited about the programmatic goldmine for some time.

OOH excels for broadcast/cover/fame, loved by creatives for the simplicity of thought it demands, but it can also target hyper-locally and digital displays can be timed.

It can (sometimes) even deliver ads to passers-by whose phones have signalled presence, which is where the link with programmatic – the real-time matching, auction and service of a targeted ad to a browsing request – comes in.

A whole new sub-sector has grown to meet this need and serve consumers yet more irritating ad interventions (sorry, that should have read “relevant targeted content”).

Now there’s an acronym for it too – Programmatic Out of Home, or POOH. Truth really is stranger than fiction.

I may seem to rail against the old big idea, TVC-led world above but I’m actually an unashamed sucker for the stuff.

Seasonally apposite, big star, well cast, good direction and performances, on brand.  Love it – even if I’m not in its market.

Have a very good Christmas, wherever and with whoever you are or aren’t spending it. Let’s all wish each other well for a much better New Year.  With lots of hugs.