UK's Online Harms Bill seems to get the balance right 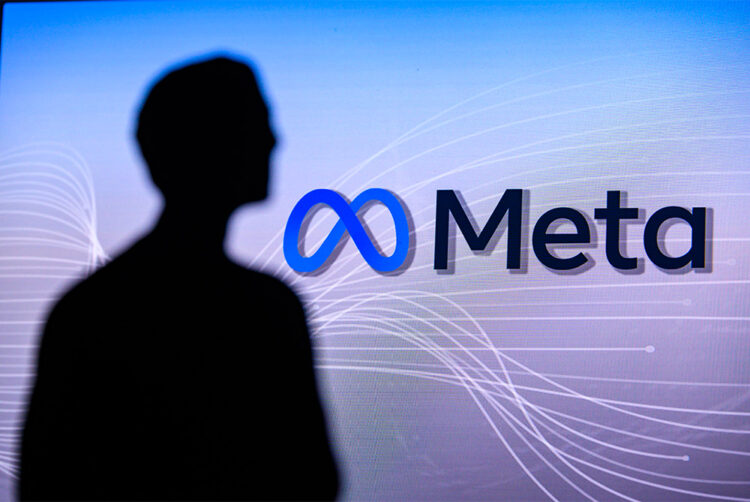 Only legislation backed up by large enough fines large, rather than merely being the cost of doing business, will have any effect on the tech giants.

The promise was made at the Society of Editor’s Media Freedom awards on 9 November, and, rather unusually for this government, there has been no U-turn or backsliding and the promised amendments to the Bill have been made.

The clause that would outlaw “legal but harmful” information has been excised, to a general welcome from the media, and equally vehement attacks from Labour and campaigners arguing that the Bill has been watered down, weakened.

The phrase “legal but harmful,” with the help of logic and linguistics, certainly merits some scrutiny. It verges into the territory of oxymoron. If it is legal then can it also be harmful. If it is harmful then should it not already be illegal or about to become illegal.

The problems multiply. How can harm be defined, where are its limits to be found and whose definition of harm is to be imposed. Ministers?

For Donelan there is also a legislative oxymoron: can a bill be strengthened, as she claims, by cutting out a clause and not doing something?

However odd it all looks, Donelan has got this one right.

What happened to ‘legal but harmful’?

By chance the disappearance of the legal but harmful clause coincided with a rare example of the ragged ranks of the newspaper industry coming together to fight for libel reform.

In particular the Daily Mail and The Guardian, The Telegraph and The Times are united in their call for an anti-SLAPP law — the legal threat known as strategic lawsuits against public participation.

It would be good if Justice Secretary Dominic Rabb moved against SLAPPs, widely seen as a device that enables the rich and powerful to muzzle the press — if Raab lasts long enough.

There are echoes of SLAPPs in the ‘legal but harmful’ debate. If it had survived, it could have led to endless litigation or years of dispute before the regulators.

And, although primarily aimed at the likes of Facebook, Instagram and TikTok, the established media would inevitably have been dragged into the ensuing disputes.

Most dangerous of all, a ‘legal but harmful’ clause could have infringed the most fundamental tenet of press freedom — the right to cause offence, a right that has been increasingly squeezed over the years.

There are obvious limits including racism, anti-semitism and homophobic behaviour, but Donelan has got the balance right by emphasising that such content is already banned by the existing rules of the multi-billion tech companies. It is now up to them, under pain of eye-watering fines, to implement their own rules in ways that they have often failed to do in the past.

In a way, the ‘legal but harmful’ debate has served as a bit of a distraction even if it would not be ignored. The heart of the Online Safety Bill is to tackle totally unsuitable material, apparently deliberately, directed at children, and taking action to try to stamp out content encouraging self-harm or suicide.

The main momentum behind the Bill came from the campaign by Ian Russell after his 14-year–old daughter Molly took her own life after being bombarded with self-harm material.

Donelan has not minced her words, and has accused the tech giants of prioritising “profits over people,” something that has had a devastating impact on children.

It may not sound flashy or dramatic. but requiring social media companies to inform parents of how they will enforce their own minimum age limits, which are being widely broken, is a big step forward.

The companies will also have to publish risk assessments for their controls designed to protect children. In both cases failure to comply will result in the companies being hauled before communications regulator Ofcom.

The Bill will also set up “triple-shield” protection for users. It involves a duty for firms to remove illegal content, more pressure for the tech companies to implements their own terms and conditions and giving users the right to filter out content they do not wish to see.

We have now enough experience of life with the tech giants to know how they react to public displeasure. As long as the money continues to flow, excuses and prevarication will always be the default position.

Only legislation backed up by fines large enough that even they will notice, rather than merely being the cost of doing business, will have any effect. In this case the fines will be absolutely noticeable — up to 1% of global turnover which, in the case of companies such as Facebook, could run into the billions.

Ireland is already showing the way and its privacy regulator has just fined Facebook £229m for breeches of privacy legislation — using personal details scraped from accounts and made publicly available.

In fact, Facebook has now been fined close to £1bn by the Irish for its behaviour which some might think are central to its business model. Such companies are now under huge jeopardy when confronted by a succession of regulators, potentially worldwide.

At the very least, the tech giants could belatedly be persuaded to take their responsibilities as publishers seriously.

Time to be optimistic

The real problem, so far as the UK is concerned, is delay and the passage of time. The Online Safety Bill has already been so badly delayed and the timetable for its passing is now very tight. The Bill has to be completed before the end of the Parliamentary year, effectively May. And that is before you take account of likely opposition, on both sides of the argument in both the House of Commons and the Lords.

Even with a favourable wind and such provisions make it into law it is unlikely that it can be implemented before 2025, leaving lots more profits on the table for social media giants.

The ultimate tragedy would be if after all the soul-searching and controversy the Online Safety Bill gets caught up in the current political chaos and crashes out of time and remains just that — a Bill. After that the issue could be caught up in the early stages of the next general election campaign and pass from view.

But let’s be optimistic and hope that, after the passage of the Online Safety Act, it will then be time to persuade the social media companies to pay more for the professional content created by the established media.

And outlawing SLAPPs would help too.