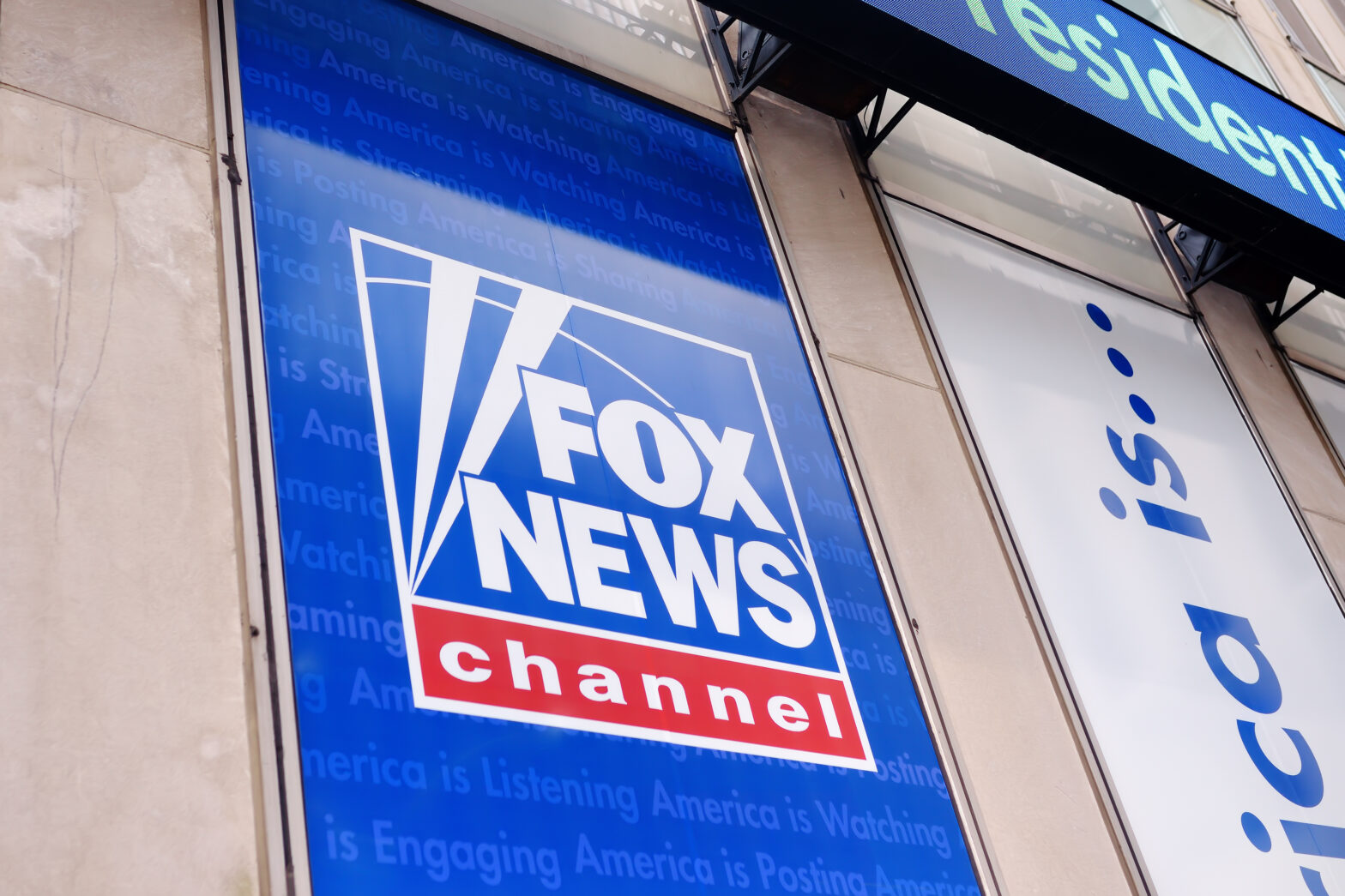 Viewers won’t abandon Fox News, despite Tucker Carlson pushing hateful rhetoric. The only thing that will get Rupert Murdoch’s attention is if the advertisers no longer turn up.

Rupert Murdoch has notoriously thick skin and can easily shrug off any criticism, as long as the viewers keep watching and the advertising revenues continue to roll in.

He was perfectly happy to support, and to some extent create, the phenomenon of Donald J. Trump through Fox News, although eventually even Murdoch decided Trump wasn’t the full shilling. It was all still very good for business.

Murdoch has remained happy for Fox News hosts to pump out lies that the presidential election was somehow stolen from Trump and, for a time, to suggest that voting machines had been part of the conspiracy that gave Biden victory.

The voting machine nonsense has stopped of course and a trial date has been set for April 2023 to hear the $2.7bn lawsuit that Dominion Voting Systems is taking against Fox News and the Fox Corporation.

But Murdoch could be about to take his greatest hit, certainly in terms of reputation, and possibly even to his pocket book, as a result of the live-stream murder of 10 black shoppers going about their business in the Tops Market in Buffalo, in upstate New York.

The 18-year-old killer, Payton Gendron, was very interested in, and almost certainly motivated by, the great replacement theory – that there is an international conspiracy by liberal elites to replace the white people of American by non-whites and Jews.

The totally bonkers and absolutely toxic racism started on the wilder fringes on the internet but has increasingly moved into the centre to such an extent that according to an AP poll close to one third of Americans and nearly half of Republicans believe it.

‘Blood on its hands’

How could such a thing have happened?

A recent New York Times investigation found that Carlson, who also does a nice line in pro-Russian propaganda, had pushed great replacement rhetoric on more than 400 occasions since 2016 across no less than 50 hours. He repeatedly put forward the idea that “a cabal of elites want to force demographic change through immigration.”

Hardly surprising then that the same AP poll found that Fox News viewers are three times more likely to believe in replacement theory than viewers to other networks.

Earlier this year Carlson even described George Soros as “a billionaire currency trader who has spent decades waging …a demographic war on the West.”

Carlson seemed pleased with the notoriety and happily posed all smiles for the camera holding up the copy of the New York Times.

After the mass murder Fox News appears to have appreciated the bind it is now in and almost completely ignored the fact that the killer had been inspired by replacement theory.

Gendron live-streamed his deliberately planned attack on Twitch, the video service owned by Amazon. The tech company managed to take the video down in two minutes, which is probably as prompt an action as humans and their algorithms can manage.

But who is ultimately responsible for spreading the idea far and wide and giving it such credibility and respectability.

In a remarkable opinion piece, MSNBC commentator Lawrence O’Donnell did not mince his words.

It was not good enough now for Fox News simply to condemn the violence and Gendron’s racist views and then push on to the rest of their scheduled programmes.

“Fox News and their hosts have got to actually stop spreading dangerous ideas such as replacement theory on their shows,” insisted O’Donnell.

It was really a simple matter. They would stop as soon as Rupert Murdoch tells them to stop.

The main headline in The Buffalo News, the local daily newspaper, said that Fox News had “Blood On Its Hands.”

However, although the article mentioned Tucker Carlson nine times it did not mention Rupert Murdoch.

Following the murders the senior Senator for New York Charles Schumer wrote to both Rupert Murdoch, chairman and Lachlan Murdoch, chief executive of the Fox Corporation, accusing them of allowing the “pernicious (replacement) theory which has no basis in fact” to move from the fringes of American life to the mainstream “thanks in large part to a dangerous level of amplification by your network and its anchors.”

Advertisers must use their power

Interestingly the British press coverage understandably gave prominence to the fact the killer suggested that London Mayor Sadiq Khan should be murdered. The Times mentioned replacement theory but not the role of Fox News in its dissemination. The Sun mentioned neither.

By chance, this week is the traditional advertising upfronts in New York where the television networks show off their best wares in advance of the main advertising buying season.

What will Fox executive Lachlan Murdoch have to say – if anything – about how effective Fox News has been in normalising the great replacement theory?

More to the point will advertisers, led by MyPillow, and including all the usual car companies and health care producers may any attention?

Advertising boycotts are usually a bad idea, particularly when whipped up by single issue, online pressure groups. But advertisers should have a care about where their advertisements appear and have a particular responsibility to avoid the propagation of what turns out to be lethal ideas.

Replacement theory, and pro-Russian myths, surely fit into such a category.

Alas the viewers will still probably come to the Carlson circus. The only thing that will get Rupert Murdoch’s attention is if the advertisers no longer turn up.

They should use their power immediately.

Should they decide to find more rational homes for their advertising it could pose a dilemma for Murdoch. Will he have to decide whether to sack Tucker Carlson his star anchor or order him to reduce the range of his deranged content, thereby reducing his attraction to those who want to believe such damaging drivel in the first place.

Given his track record we can predict that Rupert Murdoch will fail to do the decent thing, will shrug of the criticisms of Lawrence O’Donnell and Senator Schumer and wipe off “the blood on his hands” and keep on trucking.