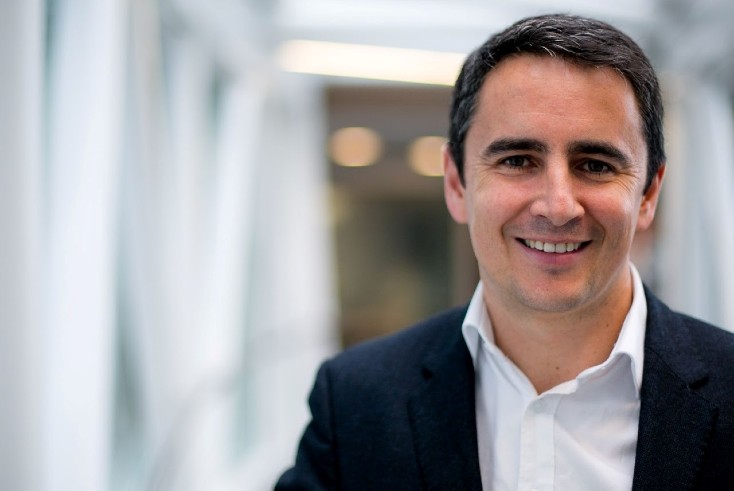 Snap has poached Google’s veteran Ronan Harris in a bid to revive the tech platform’s fortunes amid a restructure of its business and a 20% cull of its staff.

Harris, former MD of Google UK & Ireland, is joining Snap as its president of EMEA. He will be responsible for providing in-market leadership, driving cross-functional efforts across Snap’s business, and overseeing the company’s go-to-market strategy through EMEA. Harris had been at Google for 17 years.

In response to lower-than-expected growth, Snap has decided to discontinue its investments in Snap Originals, Minis, Games, and the Pixy camera drone, as well as “wind down” its standalone applications Zenly and Voisey.

He described the company’s forward-looking revenue visibility as “limited”, and its current year-to-year quarter-to-date revenue growth of 8% as “well below what we were expecting earlier this year”.

“The investments we have made in our business to-date assumed a higher rate of revenue growth based on our vast opportunity and our proven history of execution, including 2x growth in the size of the Snapchat community and 10x growth in trailing twelve month revenue since our IPO in 2017,” wrote Spiegel.

“Unfortunately, given our current lower rate of revenue growth, it has become clear that we must reduce our cost structure to avoid incurring significant ongoing losses. While we have built substantial capital reserves, and have made extensive efforts to avoid reductions in the size of our team by reducing spend in other areas, we must now face the consequences of our lower revenue growth and adapt to the market environment.”

Just ahead of Spiegel’s announcement, The Media Leader had reached out to Snap but was told the company would not be commenting on the wider reporting.

In a publicized investor update, Snap noted that the restructuring will result in a $500m estimated reduction in the annualized cash cost structure relative to Q2 2022.

Addressing the job losses, Spiegel stated Snap would provide its former US employees at least four months of compensation replacement as well as financial assistance to enroll in COBRA to ensure employees retain health insurance “so that team members will have until the end of the year to find new opportunities while still receiving compensation and health benefits from Snap”.

Outside of the US, Spiegel said Snap “will follow local processes required in each country and tailor compensation and benefits to reflect local norms with the intent to provide similar levels of support regardless of geography.” Further, Snap will provide international team members reliant on work authorizations with “additional support and flexibility to minimize disruption to their immigration status.”

As part of the multitude of changes, Snap has appointed Jerry Hunter to chief operating officer.

Hunter (pictured, below) will lead the company’s monetization efforts across all operating regions, as well as its Growth, Partnerships & Content, AR Enterprise, and SMB teams, on top of the engineering teams that currently report to him. 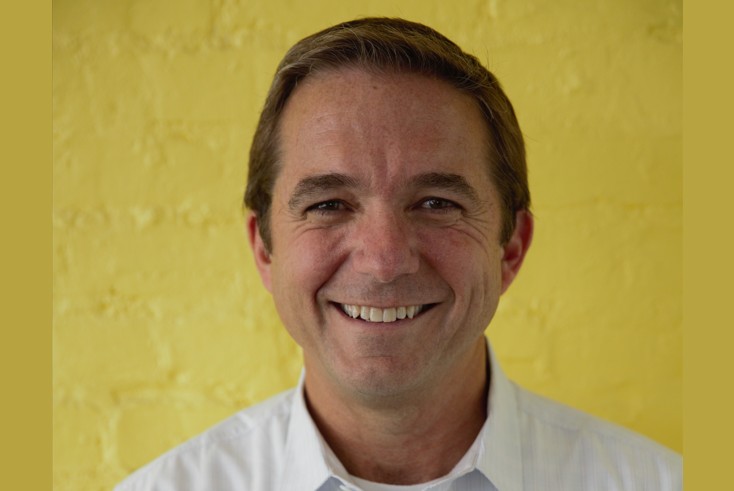 Spiegel continued: “Changes of this magnitude are always difficult, and we are focused on supporting our departing team members through this transition. We are deeply grateful for their many contributions to Snap.”

The social media and tech company is still searching for presidents for the Americas and APAC regions.