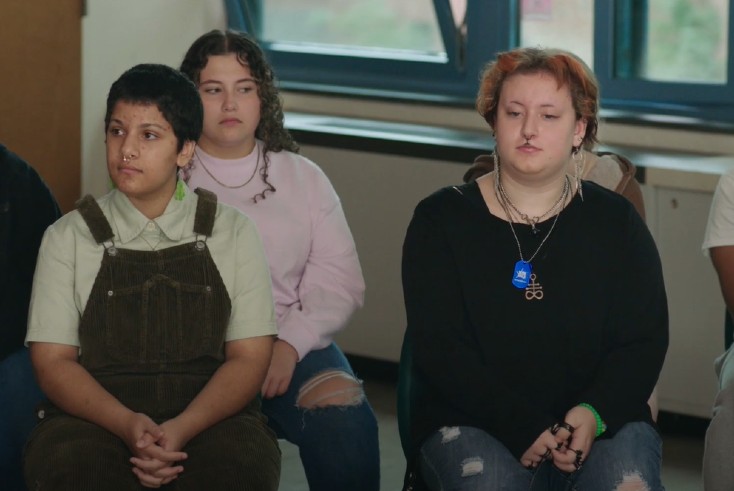 American nonprofit advertising organization the Ad Council has launched the first part of a coordinated multi-pronged effort to address the fentanyl crisis.

The ad campaign, entitled Real Deal on Fentanyl, is funded by Snap and YouTube and seeks to educate young Americans on the dangers of fentanyl and the likelihood of it being in counterfeit prescription pills and illicit drugs.

The US is currently suffering from an intense spike in overdose deaths, driven in large part by the growing presence of synthetic opioids like fentanyl. In 2021, drug overdose-related deaths increased by 52% over the prior two years, with fentanyl being involved in an estimated 66% of cases, according to the Centers for Disease Control.

However, according to research by Morning Consult commissioned by Snap in 2021, teenage Americans are generally unaware of the high level of risk posed by fentanyl; just 37% consider the drug to be “extremely dangerous”.

“Young Americans are dying of fentanyl overdoses at a staggering rate and the time to act is now,” said Lisa Sherman, president and CEO of the Ad Council. “We’re so grateful to all our partners who are joining us in the fight against the overdose crisis and delivering critical information during a time of need. This powerful coalition is uniquely qualified to reach and influence young people and will allow us to make an extraordinary difference and save lives.”

The campaign was developed pro bono by creative agency JOAN and produced by JOAN Studios. It features former drug dealers (nicknamed “substitute dealers”) stepping into classrooms to educate young students Americans of diverse backgrounds on the dangers of fentanyl.

“We don’t need to be lectured. We need real talk from people who know,” reads the PSA.

Jaime Robinson, co-founder and chief creative officer at JOAN Creative, commented: “It may seem strange at first to think these students might trust a former drug dealer more than a traditional authority figure. But Gen Z is notoriously independent – they use information to make their own decisions. That’s why we took this pioneering new approach. It’s hands-on fentanyl education from former dealers, frankly discussing the things that grownups normally wouldn’t dare.

“Yes, it’s unorthodox, but we must keep kids alive. We are so proud to partner with the Ad Council on this urgently important campaign”.

In addition to the Ad Council’s public service announcement, Snap is launching an accompanying series of new augmented reality Lenses, filters, stickers, and content to amplify the campaign’s messaging across its platform. SXM Media’s Studio Resonate has also developed a series of audio PSAs to run in targeted donated media across their platforms and additional publishers.

Other media partners and social platforms that have agreed to provide resources to extend the youth-targeted campaign messaging and creatives include Reddit, Reddit’s KarmaLab, TikTok, Twitter, CSMG/EsportsU, and VICE Media Group.

The Ad Council is also providing online information and safety tools on realdealonfentanyl.com.

As a follow-up to the campaign, Meta’s Creative Shop will be launching a creative campaign this Fall which will be focused on informing parents and caregivers about the dangers of fentanyl. Meta’s campaign will include video content and supplementary tools such as polls, stickers, and more. In addition, Meta will be donating advertising space across Facebook and Instagram to help increase reach of the campaign.