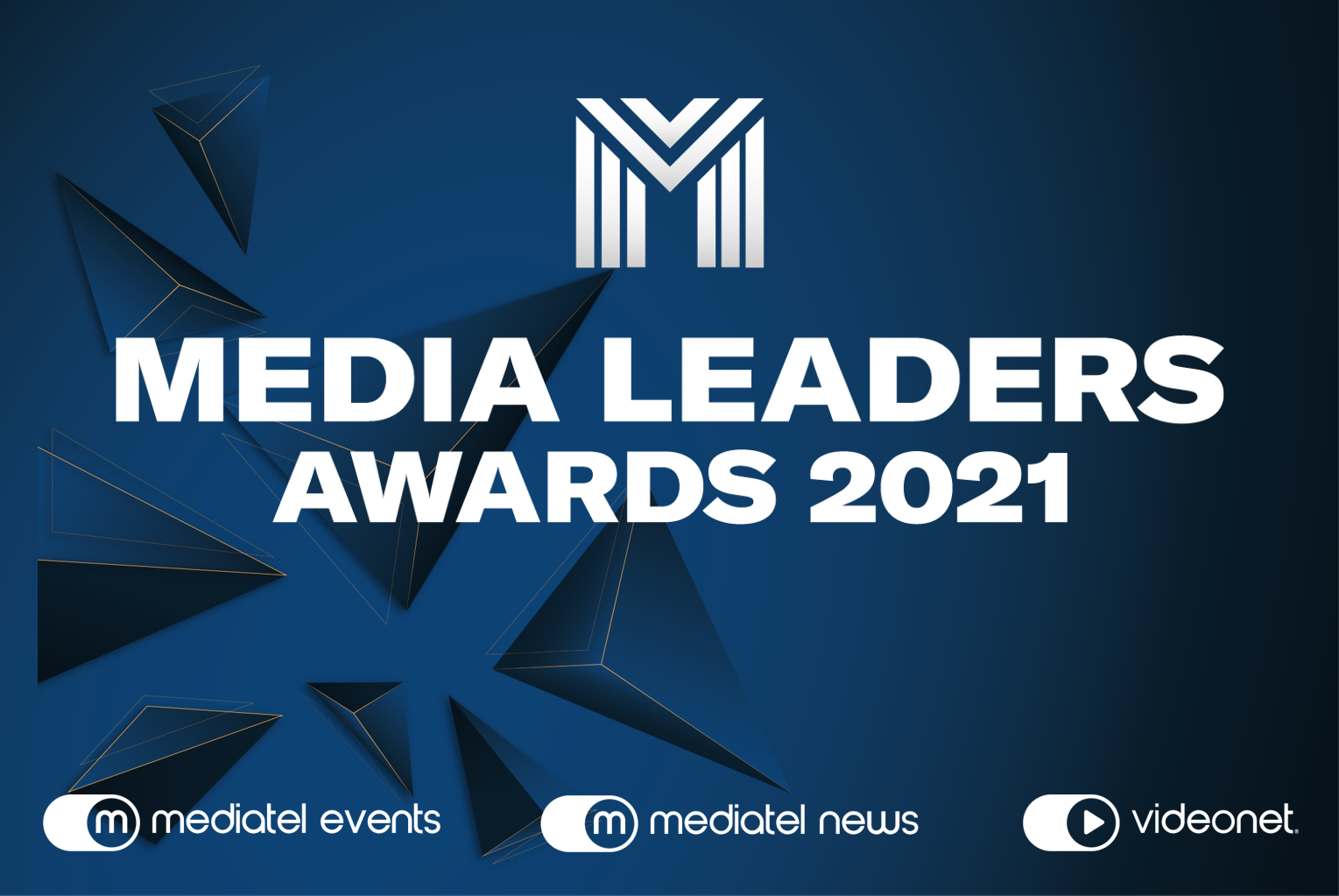 Following a week of judging, the final shortlist for the inaugural Media Leaders Awards 2021 has been revealed.

Hosted by Mediatel, the new awards have been launched to recognise and celebrate the very best in media leadership over the past 12 months. Winners will be announced during a virtual ceremony on Thursday 14 January.

The awards feature eight categories overall, including a ‘Judges Special Choice Award’ for which the judges nominated leaders they themselves felt were worthy of recognition.

The entries have been whittled down to the following shortlist:

International Media Leader of the Year

Media Leader of the Year – Advertiser

“We designed these awards to recognise the excellent work done by some of the fabulous leaders in the media sector this year,” said chair of the judges Greg Grimmer, CEO of Mediatel Group.

“While it was a tough job to pick between so many brilliant entries, I am proud to announce this very strong shortlist of potential winners. Thanks to everyone who entered – and if you aren’t a winner this time, better luck next year!”

He added: “I’d also like to thank our august jury of judges, who themselves are some of the great leaders we are lucky to have in the media and advertising industry.”

Grimmer was joined in the judging by 14 industry experts, including: Pippa Glucklich, former CEO of Amplifi UK and chair of Liberty Hive; Naren Patel, founder of mentoring network Media For All; Tony Effik, managing director – global display, video and creative at Google, and founder of advocacy group Black and Brilliant; Lauren Ogúndèkó, head of response and board director, PHD Media, and member of MEFA, and Michaela Jefferson, news editor at Mediatel News.

Find out more on individual categories and register to view the virtual awards ceremony on Thursday 14 January here.