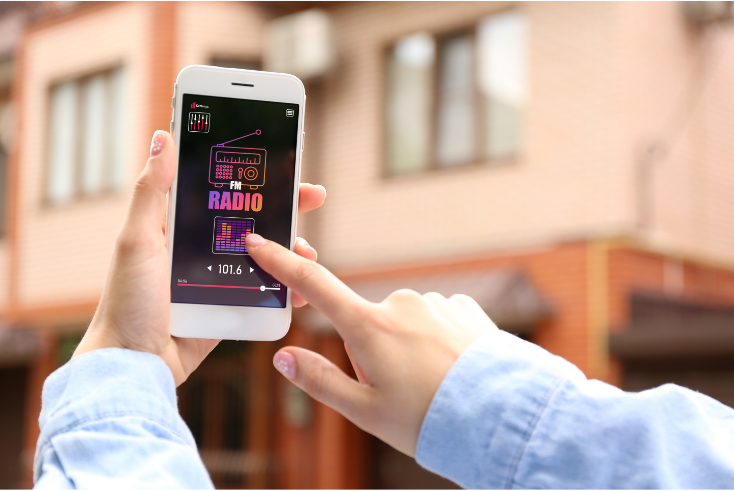 Eagerly-awaited survey data from an extended third quarter of 2021, published today by Rajar, shows that 89% of the UK adult population are weekly radio listeners.

Between April and September, these 49.5 million adults tuned-in, on average to more than one billion weekly hours of content.

According to Rajar, on average, a UK adult listens to 20.4 hours of live radio each week.

Almost three-quarters of the UK population are tuning in via a digitally enabled platform (DAB, DTV, online or app), while 69% of the population claim to own or have access to a DAB radio.

Some 29% of those adults surveyed said that they listen to live radio via a smartphone or tablet at least once per month. As a consequence, online listening, including via apps, claimed an 18% share of weekly market for Q3, which compares with 43% market share for DAB.

Furthermore, just under half of all voice-activated speaker users told Rajar they listen to radio weekly, with 20% using their preferred virtual personal assistant to find their channel of choice.

Unsurprisingly, 65% of radio listening occurred in the home over the past six months, since a large number of UK adults have remained working remotely.

However, with Covid-19 restrictions lifted on movement, 60% of listening also occurred in vehicles, indicating the potential for in-car infotainment development and the future of 5G connected infrastructure.