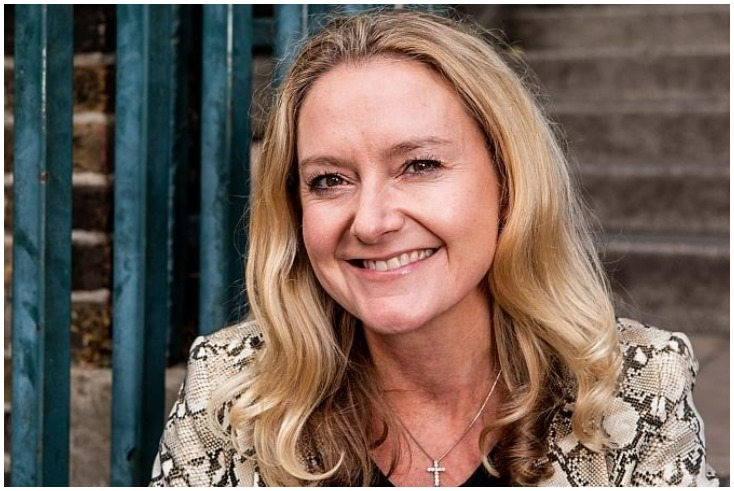 Rachel Forde is stepping down as chief executive of UM UK, The Media Leader can reveal.

Forde, who joined the Interpublic Group media agency as CEO four-and-a-half years ago, will soon commence a gardening leave period that will end in April.

She is leaving the agency to pursue a new challenge in her career, The Media Leader understands.

Richard Morris, IPG Mediabrands CEO, confirmed Forde’s departure and said he was “sorry that Rachel is leaving and is grateful for the work she has done”.

The UK agency has been widely regarded as successful under Forde’s leadership. Earlier this year she won the Grand Prix Award in the Media Leaders’ Awards.

Paul Bainsfair, director general of the IPA and one of the judges, said of her win: “She is commercially astounding – having turbo boosted UM’s annual revenue under her leadership. Coupled with this, she is committed to ensuring the best interests of her clients, her staff and individuals in the wider industry.

“From mentoring diverse talent to narrowing the gender pay to achieving gender equality on the board, to her work with Nabs and Wacl, Rachel works tirelessly and highly effectively to make the industry a great place for us all to work.”

In an interview with The Media Leader earlier this year, Forde said she got a taste for media when she went travelling in 1996 and worked for a publishing company in Sydney.

When returning to the UK in 1998, she moved down to London from Saddleworth in Oldham with her partner and started media life at Publicis agency Zenith as a TV buyer, where she spent more than 14 years. Forde then moved into planning before becoming MD of Starcom’s Procter & Gamble business and then CEO of Publicis Groupe stablemate Spark Foundry, before being poached by IPG to lead UM UK & Ireland in 2018.