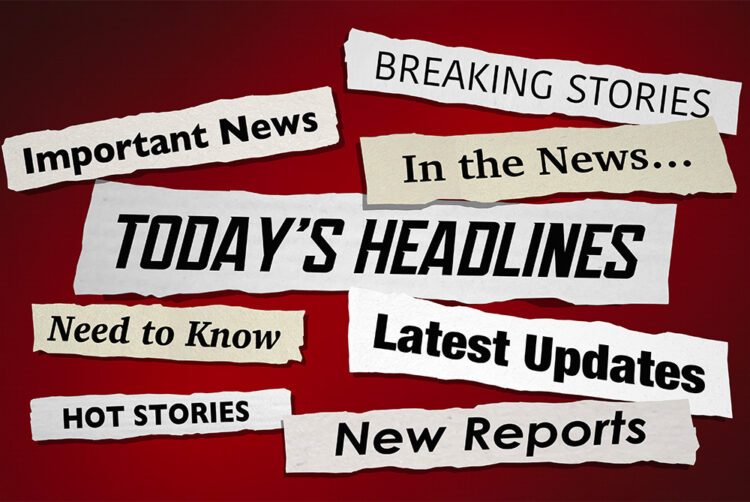 Publicis Groupe, Wavemaker, and Vayner Media have each won shares of the Mondelez media account worth $1.6bn following a global review.

Mondelez, the producer of Cadbury and Oreo, has appointed Publicis to lead its business in Latin America, Europe, Middle East, the North African Peninsula, South Africa and China. It will also be responsible for traditional video investment, content and multicultural marketing in the US and Canada.

This adds $450m in media billings across Europe to Publicis Groupe, including the UK, Italy, France, and Germany, with the former two previously with Carat and the latter two with Wavemaker.

A Wavemaker spokesperson said it had lost its European (France, Germany, Nordics) assignments in France, Germany and the Nordics in “a consolidation move that’s unrelated to the quality of work we’ve done”.

The account is with Wavemaker globally, and the WPP agency retained Australia, New Zealand, India and Japan and additionally won Indonesia, Malaysia, Philippines, Singapore, Thailand and Vietnam, meaning it has in excess of $225m of Mondelez business across these markets.

VaynerMedia has been retained to handle communications planning and digital planning in the US and Canada.