Our broken pitch process could learn from the Conservative leadership contest 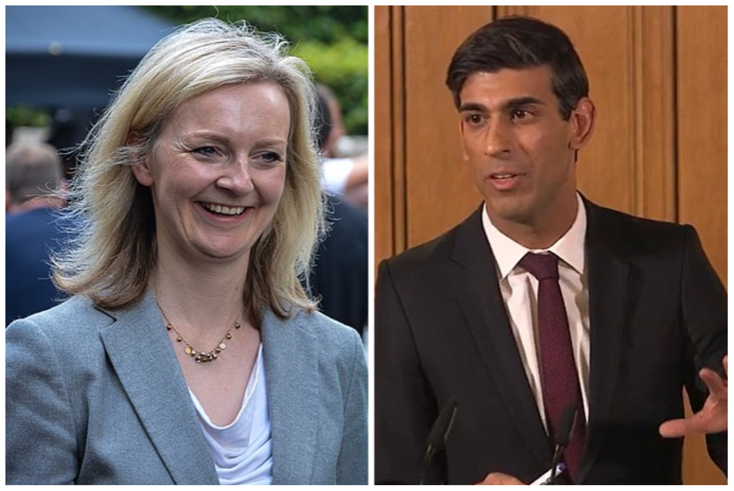 Pitching is a critical part of the industry but it’s been broken for years. Making it fast, ruthless, and public would go some way to improving the experience.

I love new business and pitching. It’s where media agencies are at our best as an industry, it’s where we create our best work and it’s where we build our strongest relationships.

However, we all know that fundamental changes still need to be made to the pitch process.

The Conservative Party leadership contest, after which either Liz Truss and Rishi Sunak will soon become UK Prime Minister, has got me thinking. Specifically, how two things that on the surface are quite similar are conducted so differently. What I mean by this is a selection process for a long-term partnership—one that requires speedily put together pitches and a load of eye-catching headline numbers that may or may not be wholly deliverable.

Across the industry, we must now challenge the pitch positive pledge that we’ve all made and make it mean something. At the moment it’s a tick-box exercise that serves as a salve on the conscience of clients, but it doesn’t change the often savage impact on work-life balance that pitches can have (especially in the midst of a talent crisis).

I’m not for a moment advocating (although it might be fun) that at each stage the ‘losing’ agency in a pitch process is invited to throw their weight behind their favourite in the next round. However, I do think there are some things that we could learn from the process we’re watching unfold this summer and that we could apply to agency pitches that could actually improve our industry.

The entire Conservative leadership election will be over on 2 September, after something like seven weeks from start to finish. From Boris Johnson’s non-resignation speech to the first of the contenders being knocked out was five days.

Yes, that meant that some of the initial launches looked rushed. The logos looked like something knocked up in MS Paint in the 1990s (even Ready4Rishi, pictured, left) looked rushed despite being registered before last Christmas). But who chooses a long term business partner on a logo?

We make decisions based on the thinking, the chemistry, and promises that are made. We expect agility and speed of planning in our day-to-day relationships, but we choose partners based on a false way of working.

We’ve all worked on pitches that last months. Some global processes span years. They are a drag on resources both client and agency side and they are wholly unrealistic.  Making the decision process faster makes it more real and would mean improved outcomes for all parties.

Within 48 hours of the shortlist being announced more than 50% of the possible Conservative leadership candidates had been knocked out. Great. That means reduced workload for candidates who don’t have a chance of winning.

Of course it’s savage to be culled so early but it also means limiting wasted effort. I’ve worked on pitches where the agency has clearly been an outsider choice just in case both preferred agencies go rogue. Then after three meetings and many months of work, I’ve been told the agency didn’t have enough category experience.

This isn’t a unique experience. Lose the outsiders, be ruthless in shortlisting, and allow the real contenders the time and space to make their best arguments.

This is probably the most controversial recommendation, but I believe that it could be transformational for the way we work. The Conservative leadership contest is a very public beauty contest. Every contender not only has to create their own story, but counter other approaches.

At the moment all our pitches are closed rooms. We have no idea what other agencies are sharing or what commercial promises are being made. That makes comparisons between agencies hard—one promises a 10% improvement in media costs, one promises inflation mitigation, one promises payment on outcomes.

If we made pitches open not only would clients get better work but we’d be able to learn from each other. The floor of the whole industry would be raised. Yes, there would be challenges with intellectual property. But in a world where most networks are running at a staff churn of more than 20%, do we really believe that our platforms, our technology, and our processes are unknown outside our building?

Let’s be true to the thing we always claim: our difference is in our people and our thinking. I’ve been a mentor on NABS Fast Forward for many years and the experience of watching other teams present their work is the single best evening of my year. It doesn’t constrain the work, it inspires every single team.

Pitching is a critical part of the industry but it’s been broken for years. Making it fast, making it ruthless and making it public would go some way to improving the experience and the outcomes for every part of the industry. And most importantly, it would make the Pitch Positive Pledge mean something. 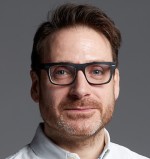 Elliott Millard is head of planning at Wavemaker UK.