Online Safety Bill delay ‘as disappointing as it is predictable’ 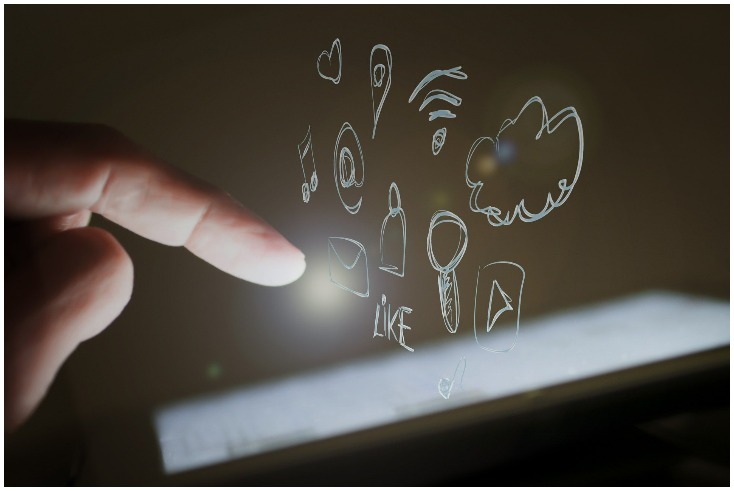 The passage of the UK’s landmark Online Safety Bill should resume in Parliament before Christmas after a delay, but the Conscious Advertising Network says another stoppage subjects young people to harmful content.

The Bill, intended to make the UK the “safest place to go online”, was first delayed in July after former Prime Minister announced he would step down. Johnson’s successor Liz Truss has not yet announced if and when the Bill would be discussed in Parliament again.

Jake Dubbins, co-founder of The Conscious Advertising Network, told The Media Leader: “Yet another delay in the Online Safety Bill is as disappointing as it is predictable. Molly Russell died nearly five years ago and still there is no legislation to protect young people from self-harm and suicide content on the platforms.”

Molly, 14, took her own life in 2017 after after viewing “extensive amounts of content”, particularly on Instagram and Pinterest, an inquest found last month. Her father Ian Russell, has similarly said any delay to the Online Safety Bill “endangers” young people.

Dubbins said: “If ‘legal but harmful’ content is not covered by the Bill then young people will still be subjected to abuse and exposed to harmful content that contains self-harm and suicide.

“There is also a very real risk that the racist, homophobic, religious and gender-based hate that has proliferated on some of the platforms will not be confronted. Everyone has the right to freedom of speech, but that should not extend to the right to the megaphone of algorithmic promotion nor the right to monetise harmful speech.”

Dubbins also described rumours that the bill may be “watered down” to protect free speech as “very worrying”, stating freedom of speech was “an absolutely vital right” that should be balanced with freedom from harm.

Russell has since revealed in a newspaper interview that he was informed by the new Culture Secretary Michelle Donelan last week over the phone that the Bill would resume its progress through Parliament before Christmas.

In an interview with The Guardian, Russell said: “If we wait around and chase perfection, we’re endangering young people in particular, who are exposed to harmful content.”

He added: “The other thing I’ve learned in the last five years is it’s often you hear fine words spoken. And actually, it can be dangerous to pin your hopes on those fine words. What you have to do is wait and see those words put into action.”