Once more into the sewer and ‘premature effectiveness’ 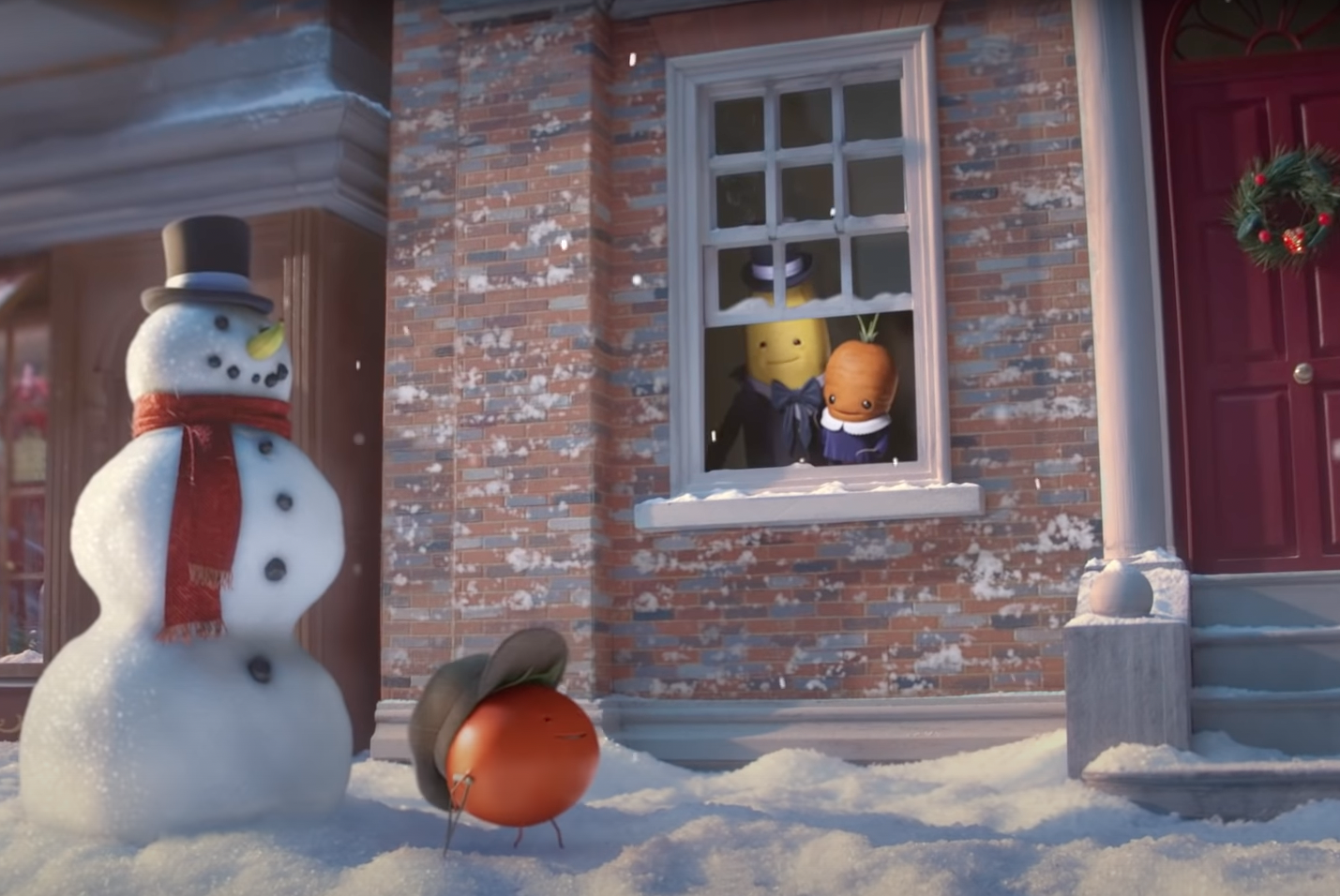 Dominic Mills looks at the ANA’s imminent study into industry waste and Kantar’s latest effectiveness findings, which puts Aldi’s Christmas ad at the top of the tree

A few years ago I watched a harrowing documentary about the gold panners of Kolkata. It featured a group of men who spent hours underground wading through all kinds of drain detritus looking for minuscule fragments of gold and jewellery.

Bear them in mind as the US Association of National Advertisers (ANA) prepares to send yet another team of brave souls into the sewage pit of programmatic.

It’s not the first time — the ANA carried out a parallel exercise in 2016, in fact focused on rebates but touching programmatic, another in 2017, and in the UK, ISBA in collaboration with PwC last year.

In their own ways, all were looking for fragments of gold, primarily tiny particles of budget disappeared into the sludge, as well as examples of malfeasance that would allow them to track more of the missing money.

Admirable and forensic as they were, it’s hard to see what difference they have made.

There was much shaking of heads and wringing of hands but has either allowed advertisers to take back more control?

Reading Part 1 of Nick Manning’s magnum opus on the broad issue of programmatic last month, the answer would seem to be ‘no’.

If you stand back, you can see that the industry collectively has taken a series of wrong turns that have allowed this mess to evolve. One highly experienced media practitioner puts much of it down to the evolution of the impression.

That, they say, became a proxy for audience with the addition of data, when it is in fact no more than a machine-machine signal. But of course much of the data was meaningless or false.

Once the industry realised it could charge for an impression, irrespective of validity, the flood gates were opened. And now…the number of impressions charged for vastly exceeds real internet traffic.

So once more into pit goes the ANA, undoubtedly prompted by the lingering frustration of its members.

The descent into the sewer — let’s hope that the investigators have ropes and hazmat suits — is imminent now that the various I’s have been dotted and T’s crossed, namely the appointment of two sets of investigators — one, outside consultant firm which understands the mechanics and two, a sort of SWAT team some of whom are ex-FBI. Heavy, or what?

You can read the ANA’s mission here, appropriately described as a ‘Comprehensive Study into Industry Waste”, and the RFP to the investigators also.

Here’s a flavour, taken direct from the RFP, of the things that bedevil the system: “Advertisers are subject to arbitrage, markups, rebates, proprietary and opaque algorithms, data transparency issues, a myriad of dataset costs, and a plethora of charges that have not been fully exposed.”

What’s different this time from previous efforts? There are three key variations.

First, unlike the ISBA study which only looked at the Open Web, this one is truly comprehensive, taking in the walled gardens.

That represents a substantial increase in scope, as the WARC study last week showed, predicting Google, Meta and Amazon will take 50% of global ad budgets by 2023.

And third, working with advertisers, the ANA and its outside teams will run technical trials through two platforms — i.e real campaigns for real advertisers — which will allow them to build a much clearer picture in real-time of what really happens and to build a composite picture of the optimum route along the supply chain.

So what’s the end game? Part 2 of Manning’s magnum opus is a good place to start but there’s a simpler, if depressingly familiar, way to describe it.

An interesting but pointless effectiveness study

Oh dear. I feel like I am going to annoy those nice people at Kantar (again). They’re always helpful, and they do many useful things.

But…there’s something profoundly irritating and not a little pointless about their latest research, which pronounces Aldi’s Christmas ad of 2021 the season’s most effective.

Here are Marketing Week and Campaign giving the study the full welly.

Don’t get me wrong, I have nothing against the ad itself. Aldi has a strong track record at Christmas, and this year is no exception. It’s charming and memorable but none of the Mills family Xmas spend will be at Aldi, simply because there isn’t an easily accessible store near me, effective ad or not.

I am not intending to dispute the possible effectiveness of Aldi or indeed the research behind it. Kantar produces a load of figures to back up its claim. These are based on a panel of 3,600 consumers and the use of facial recognition AI technology.

This super-whizzo black box shows that Aldi ranks top of 24 Xmas ads on four key measures — most festive, enjoyable, distinctive and meaningful — and in the top 8% of a Kantar database of 3,000 ads for its ability to generate smiles (and no, I’m not making that up). On one level it’s quite useful.

Ok, I understand the Kantar game-plan here, which is to position itself front-of-mind for marketers who want to get to grips with the creative elements that make up effectiveness.

What better than to jump on the Christmas ads predictions train.

Plus, let’s leave aside the minor quibble that, like me, some of the 3,600 panel might not shop at Aldi simply because it isn’t convenient.

No matter how many smiles it generates, accessibility or otherwise is crucial to brick-and-mortar food retailers, especially if they only have a nascent online service.

Oh, and another minor quibble, which is that the study includes Xmas ads from Coca-Cola (ranked #2), Amazon, McDonald’s, Disney+, Amazon, Vodafone and Sky — meaning the ranking is jumbled up with cross-category placings.

No, what really bugs me is that there is only one real measure of Christmas ads’ effectiveness and that is action at the tills. Sales.

Better still, we only have to wait till mid-to-late January when Aldi and all its competitors’ sales figures or Christmas market share stats are available — from Kantar, ironically.

Here is its scoreboard and a great boon it has been to me over the years.

Which brings me back to the key question: is Kantar saying that, by sales and increase in market share, Aldi will have a better Christmas than its competitors?

That’s the thing about predictions; they’re difficult, especially about the future.

RICHARDBEDWELL, Consultant, RBA, on 07 Dec 2021
“The relevance of geographical proximity to the outlet being researched (in this case Aldi) reminds me of the 'friends and family' recommendation test that is being used so widely particularly in the NHS. In that case the respondent is asked to rate (as recommendable to friends and family) individual GP Surgeries regardless of their accessibility to the the aforesaid peer group.
The question, originally applied to financial institutions with branches in every High St., has been applied indiscriminately across the board as a standard measure when it is patently not designed to be so - presumably to create completely spurious benchmarks.”
JohnBillett, Director, IDComms, on 06 Dec 2021
“Sir
Dominic Mills draws parallels with gold miners, scrambling through detritus to extract a few tiny nuggets, and the ANA study looking for financial malpractice. Good fun and only wrong in one way. The gold nuggets are small abs few and far between. The adverting finances cover up major discrepancies and serious losses.”