On the sadness of being right 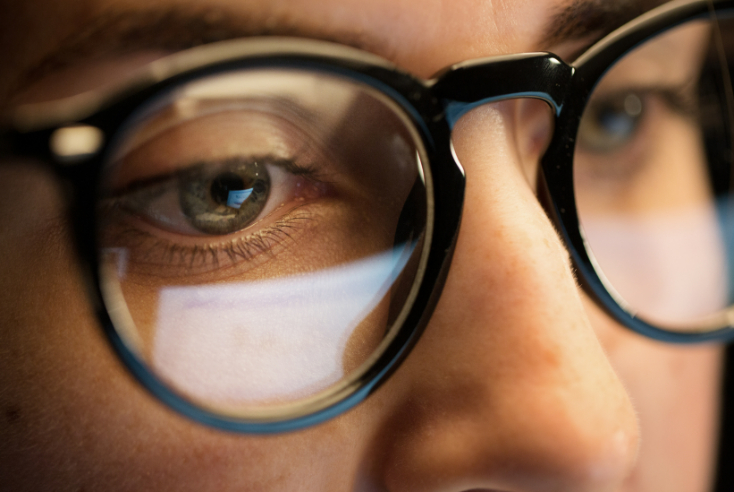 Lumen Research’s Mike Follett explains attention is not trying to ‘sucker’ anyone and advocates for a growth mindset.

A couple of weeks ago, something happened that was the stuff of nerd dreams. The well-known and highly respected academic, Professor Byron Sharp, made a series of intemperate and ill-informed comments about attention metric providers at a conference in Australia: ‘Don’t be suckered in’, he said.

In the face of this attack, Mark Ritson, late of the London and Melbourne Business Schools, came through with a full-throated vindication of the value of attention data, citing Lumen and TVision’s work for Dentsu and Ebiquity.

For a research geek like me, the whole affair had an air of fantasy. Rarely in one’s life does one get to be totally and immediately and publicly vindicated.

But this moment of apotheosis left me feeling…sad.

One reason may be because, like many nerds, I am pretty averse to conflict. As another, greater Michael once told Paul McCartney, I’m a lover, not a fighter. Ritson maybe right, but it’s sad that he had to write at all.

Then again, perhaps it could be down to the sadness of a truth ignored — a familiar feeling for data providers.

My wife is also a researcher, working in what’s known as Monitoring, Evaluation and Learning (MEL) for big charities and what used to be known as the Department for International Development. She says that many of her colleagues suffer from MELancholia: the persistent pain of good advice not taken.

In a world obsessed with data-driven decision-making, there is something peculiarly depressing about providing the right data only for the wrong decision still to be made.

But really, I think the sadness came from mindset of needing to be proved right. Lumen’s methodology and data are robust and stand up to scrutiny, but the scrutinizing eye can have a baleful influence on creative thought. Karl Popper once said, “good tests kill flawed theories: we live to guess again”. But the guessing is still part of scientific process.

So, while I welcome a rigorous investigation of the true value of attention metrics, I would temper the urge to falsify our results with a corresponding urge to take them further. Following the ideas of Carol Dweck, we should adopt a ‘learning mentality’. Rather than having a fixed theory of what we can and can’t know as an industry, perhaps we should adopt a ‘growth mindset’?

We are, at the moment, right at start of an incredible journey of understanding about how marketing works. Tools like eye tracking can help us see the reality of attention — to replace broad and largely unwarranted assumptions with a more accurate picture of what is actually happening.

It’s not the whole story — we have ears as well as eyes, and attention is not the same thing as cognition — but it’s an exciting new start.

New answers beget new questions: if attention is important (and it is), then how much is enough to get the job done? How does it work across media, and how do different media influence each other? What about priming effects and the impact of flighting and frequency? How about creative and targeting? Is there such a thing as ‘passive attention’?

These are important and interesting avenues for future investigation.

But the mindset of growth and discovery is important here. Rather than dismissing what he doesn’t understand with offhand comments, I would urge Professor Sharp to properly engage with our data and bring to bear his considerable talents to build on what we now know.

We’re probably foolish about a lot of things, and will look back on what we’ve said and cringe. But we are honest fools, and we’re not trying to sucker anyone.

Sue todd, CEO , Nabs , on 29 Sep 2022
“Great piece Mike. I think a lot of us will empathise with your honest perspective and agree wholeheartedly with the sentiment of continued exploration and growing. The attention discussion is fascinating and your organisation is making a huge contribution to our learning.”