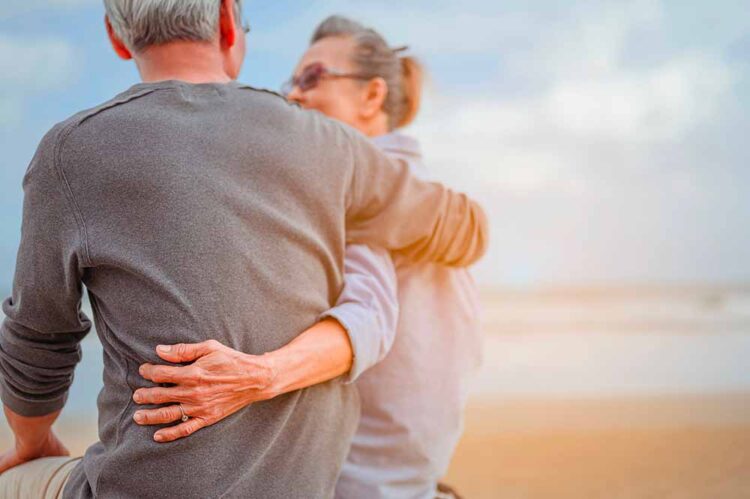 Advertisers inadequately represent over-55s, despite this group accounting for 60% of the UK’s wealth, a study by ITV and System1 has found.

The Wise Up! report revealed over-55s appear in less than a quarter of ads (23%), even though they constitute nearly one-third of the UK population and 65% of TV impressions. 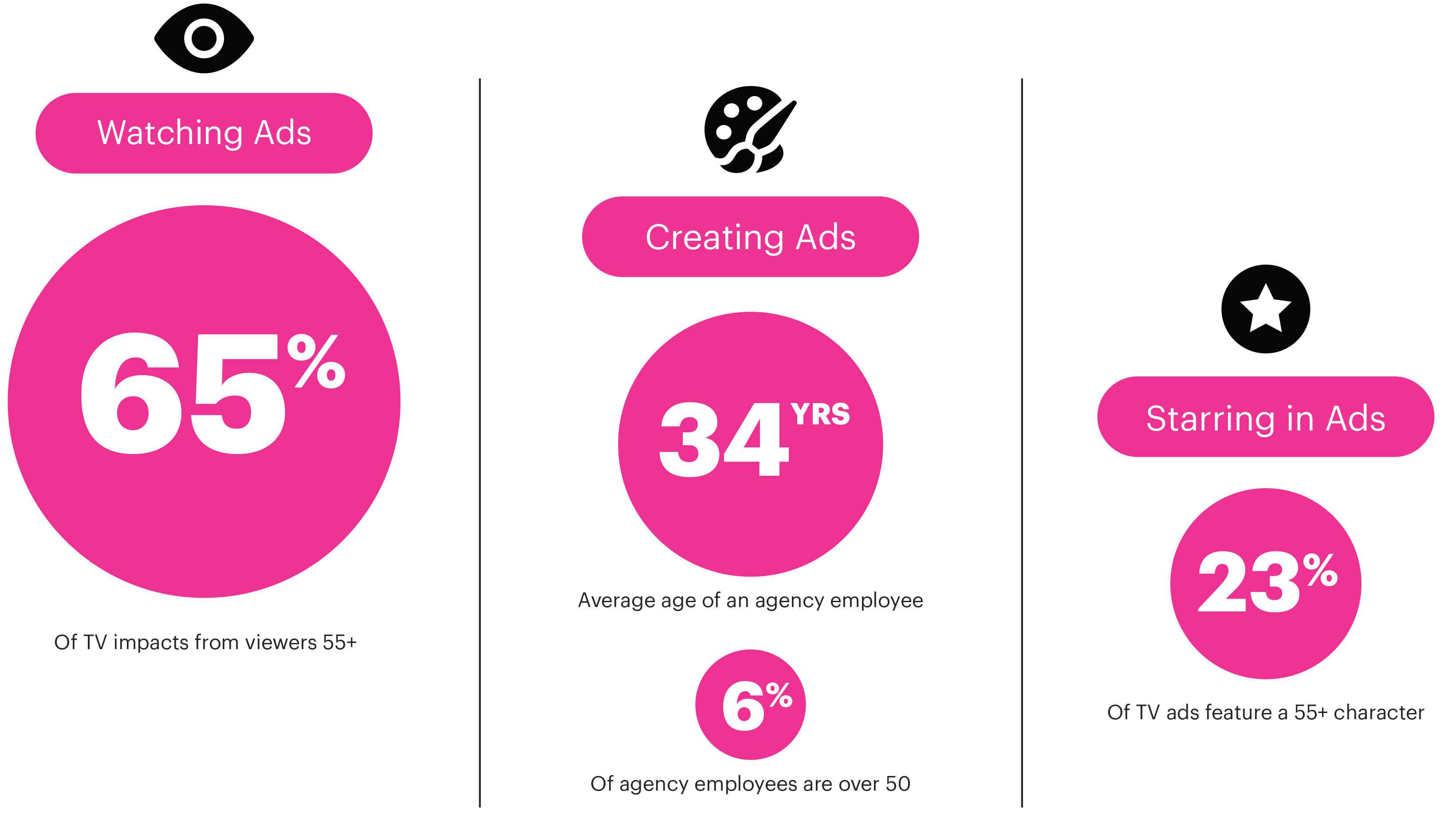 There was not only an age discrepancy, but a disparity in the representation and inclusion of gender as well.

The study found it was far rarer for older women to star in TV ads than older men.

On top of this, System1 examined 56 ads through its “Test Your Ad” platform which gauges the emotional response to an ad on a scale from 1 to 5.9 stars.

The average score for ads in this framework was 3.76 stars among the general public, compared to an average 2.96 stars amongst more mature audiences.

Only five out of 56 ads experienced a higher score with this metric in older people than the general population.

The viewers in the older category complained more about elements such as ad length, generic content, and lack of interest.

This analysis in particular demonstrated that while older people may be “easy to reach” from an advertising perspective, they are “much harder to please” than younger audiences.

Kate Waters, director of client strategy and planning at ITV, added: “[W]e sought to first uncover how deep the age representation imbalance is in advertising and then highlight ways in which advertisers can bridge this gap. Putting the insights into practice will bring forward wonderful stories featuring older characters who are authentic, valued and part of a greater whole.”