No more excuses: we’re moving too slowly on diversity in media 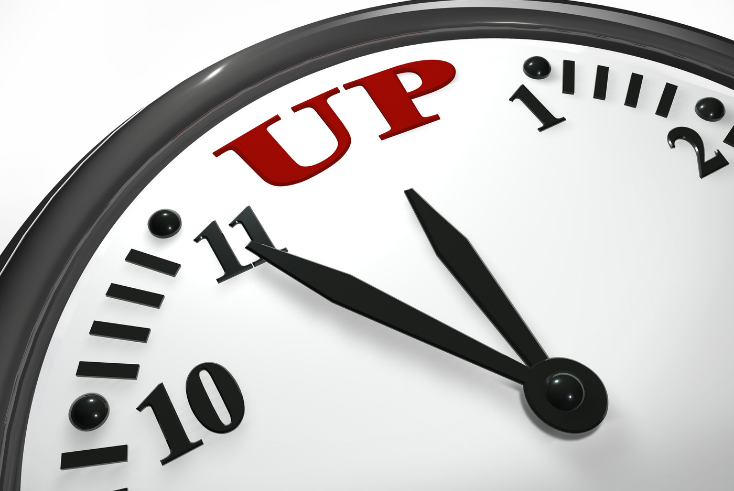 In an open letter to the media industry, the CEO of Brand Advance says there is now no excuse to reform on diversity and inclusion but the work of change has taken its toll on him.

My name is Chris, CEO of Brand Advance Group which includes Sentiment (Live), the company behind our recently-launched Cultural Intelligence platform.

But, most importantly,  I am a father. Having come from a mixed Caribbean and White background, as a Gay Black man raising a mixed son and a white daughter – diversity has always come at the forefront of my ideas and ethos.

Having navigated this mindset into the foundation and walls of my company and its staff, for me, the next step was always to build a platform such as Cultural Intelligence.

Because, in all honesty, it’s all moving too slowly. The industry needs something to make it as easy as possible.

I can’t take anything away from an industry that has moved such a long way in the 18 months since the murder of George Floyd and the ensuing Black Lives Matter protests globally.

However, let’s not forget that this started from a standstill position: an industry that internally barely reflected today’s society i.e. White, Straight and predominantly male.

Externally, representation was across the board in single digit percentages. All the blame is not agency-side though, as we all know a lot of the output was responses to briefs that rarely mentioned or requested diversity be included.

We have now all started that journey together. I am grateful that Black and gay people like myself can enter this industry and are able to gob off on pretty much any stage that will have me! And it seems the industry is actually listening!

Agencies are now focusing on their in-house diversity alongside supply partners. They are even asking questions that they apparently never thought to ask before, like “who they are and what they represent”.

Their clients, meanwhile, are requesting to see progressive media plans and diverse creative. A whole new sector is arising with players like The Diversity Standard Collective and in-house Agency teams like OMG Unite, and obviously my own Brand Advance Group.

These new players are all led by people who are not going to let anyone step backwards, or least not without a fight.

However, progress is still too slow.  Teams are nervous about making mistakes. Knowledge gaps are opening within media teams, and the last 20 years of data on what White families were doing is proving now to be pretty pointless as the other 47-52% of London come into focus! You know it’s true.

Three years ago, I stood on stage and said that I would give this industry five years to change. In this time I committed to do everything I can to educate, grow, change and learn and take as many friends, colleagues, clients and partners on that journey as possible.

Why five years? Because unless you’re Black, Gay or something else that many people consider to be an “Other”, you will never know how much it takes out of you, every single day, to educate and stand on stage, podcasts and even Zoom to talk about our trauma.

The trauma of being an “Other”, of being in an industry whose everyday terminology is degrading (‘Blacklist’ for BAD / ‘Whitelist’ for GOOD). It all takes its toll.

It sometimes has gotten to me more than I realised, for which counselling is now helping.

Three years on, after building Brand Advance to help media agencies reach us, as well as DECA Media Consultancy to help brands better understand and spend on us, I now have one more ace up my sleeve.

Cultural Intelligence is a platform that basically allows you all to do this in-house yourselves. The software allows brands and agencies to connect and understand minority-owned and operated media, and the data and insights around campaigns to reach those communities in over 32 countries.

The important need for this platform by the industry is ”understanding”. With greater understanding comes greater knowledge of different diverse cultures. It would tell you that the total number of languages natively spoken in Africa is variously estimated (depending on the delineation of language vs. dialect) at between 1,250 and 2,100, and by some counts at “over 3,000”.

It’s unfortunate, however, that Western companies are not taking the time to understand this, and the needs of minorities are not being met. It’s simply unacceptable.

As I always say, our beloved industry often shows signs of insanity given that it does the same thing over and over, but expecting a different outcome.

This platform is to be our legacy in the industry – allowing everyone to now do what the Brand Advance Group does, for themselves.

So I’m still giving this industry two more years. Before my son is 19 and needs a job. Two more years to get this industry to a place where speaking to both my kids, in culturally relevant media is a easy as ending a night during Cannes Lions in the Gutter Bar!

Christopher Kenna is the founder and CEO of Brand Advance and is a self-proclaimed “Gobby Northener”.

SimonRedican, CEO, PAMCo, on 20 Jan 2022
“PAMCo is proud to be at the forefront of collecting data which allows users to explore the diversity of audiences delivered by U.K. publishers and which Chris rightly urges marketers to focus on. Please ask your agency or publishers to share this insight into what modern Britain reads with you.”