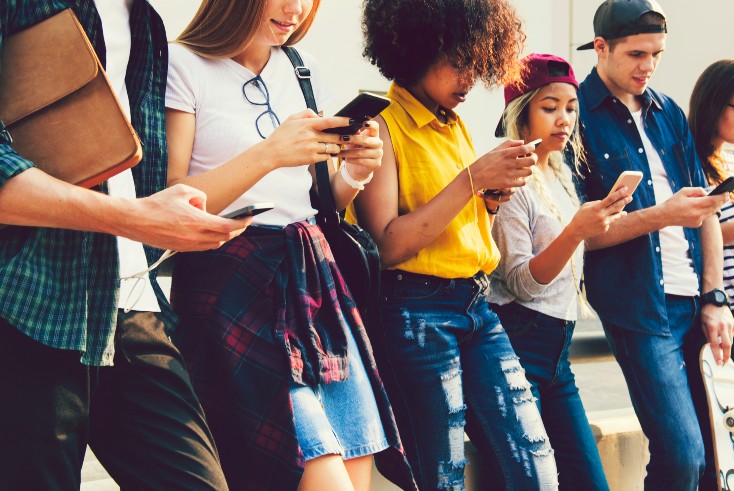 If publishers fail to adapt to meet the needs of Gen Z, they may never be able to win them over.

I’ve never been more optimistic about the news industry—and at the same time—so concerned.

From companies such as Axios investing heavily in local markets, to the much-anticipated launch of Semafor, there is so much innovation and creativity to be excited about.

I don’t mean the generation specifically—which seems to be thriving amid a chaotic world. More to the point, I’m watching Gen Z media habits evolve, and I’m not certain if the news business is paying enough attention. Inevitably, most news publishers will need to develop a strategy to meet the unique needs of this cohort that is not just digital-savvy, but mobile and social native—if they haven’t already.

Especially at this moment of economic uncertainty, it’s understandable that news executives, and the businesses that support them, would be focused on the short term, immediate revenue plays.

The risk is that we are caught flat-footed amid a dramatic shift in consumption, distribution, and tastes, and fail to turn Gen Z—as well as the generations that follow—into loyal news consumers.

Barely a decade ago, the changing media habits and expectations of millennials shook up the news industry.

As social media became central to how younger people navigated the web and discovered content, publications such as HuffPost, BuzzFeed, Insider, Mic, and Vice emerged as viable contenders. As these publications weren’t bound by legacy products or distribution models, they were able to jump on trends such as creating content built to reach readers and viewers via social media feeds, rather than print or websites. News incumbents such as The New York Times, CNN, and The Wall Street Journal suddenly found themselves under pressure—and some pundits even wrote (premature) obituaries for these outlets.

These changes weren’t limited to the craft of journalism. Media companies had to reset their business models for this new era.

A similar paradigm shift may be already upon us, as Gen Z promises to upend the news industry even more. That’s why I’m urging publishers to get in front of this immediately—and instead of playing catch-up, forge relationships with this demographic that can become a significant competitive advantage.

Gen Z is forcing the digital publishing business toward another reinvention

Many of you have probably seen the recent headlines regarding how younger web users are not nearly as reliant on the Google/Facebook duopoly as recent generations. Pew recently reported that 40% of Gen Z starts web searches on TikTok over Google, and somewhat surprisingly, this shift was confirmed by an Alphabet exec, who noted recently that younger consumers turn to Instagram and TikTok first when looking for information online.

And, making things significantly more challenging, the Reuters Institute for the Study of Journalism recently found that some young people opt out of directly engaging with serious news—suggesting that the only way to win them over is to meet them in the places where they spend most of their time.

In other words, the way younger people find news content is completely different, as is their connection with brands, which means that old ways of reaching Gen Z will likely fall short.

Indeed, a recent New York Times piece delved deeper in the TikTok-first psychology of Gen Z. We know that this generation trusts influencers more than celebrities, and is highly skeptical of institutions. Their brains are also being wired differently, enabling their capacity to multitask and consume news at higher speeds than average news consumers.

What struck me most about the Times piece was how one of the individuals that was quoted reported spending two hours per day on TikTok! Insider Intelligence reported that 61% of GenZ uses TikTok; meanwhile at its NewFront event earlier this year, TikTok claimed that its average user watches “a movie’s worth of content” every day.

While this kind of volume has been reported before, it’s still striking to read. And given that intense level of engagement with such a relatively new platform, it only increases the urgency in my mind to fully reexamine digital news products and business models.

So, what do publishers need to do to grapple with Gen Z?

1) The time to begin experimenting with new forms of content production and delivery is now. These forms may include visual stories, different kinds of editing, and presentations of content that are designed to be more tactile. Vice Media is an example of a company that dove right into TikTok, and already has millions of followers.

That’s not to say that every publisher will gain the same degree of traction. But over time, the publishers that were early on Facebook and Google learned what resonated on those feeds/platforms. The sooner you get started getting a feel for publishing to the TikTok algorithms, the better.

2) Bring in more young talent, particularly those native to newer platforms. Another great example of this is NBCUniversal’s rollout of “Stay Tuned,” an original daily program on Snap featuring younger anchors and a more casual delivery of big headlines. Five years after launch, the brand is expanding and has become a franchise, and NBCU has developed new skills and muscle memory for producing social news.

3) Reconsider your audience relationships, and the role of journalists. Given what we know about Gen Z’s attitudes and preferences, it may be time for news leaders to answer an uncomfortable question: Does our business need to nurture new kinds of creators who connect with people one-on-one—not unlike influencers? What can publishers learn from influencers in other categories?

One certainty is that some experiments will fail, which is to be expected and should be viewed as part of the continuous learning process. The larger risk is to wait and only act once it is too late. Gen Z is already forming its own news consumption habits and preferences. If publishers fail to adapt to meet the needs of Gen Z, they may never be able to win them over. 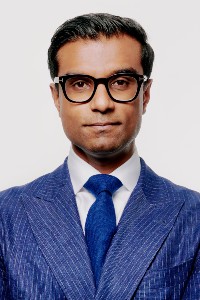 Dev Pragad is president and CEO of Newsweek.

Rose Cushing, Owner, Cushing Media, on 27 Sep 2022
“This is spot on! Thank you for writing this. We have to take these ideas and direct our content, distribution and resources accordingly.”