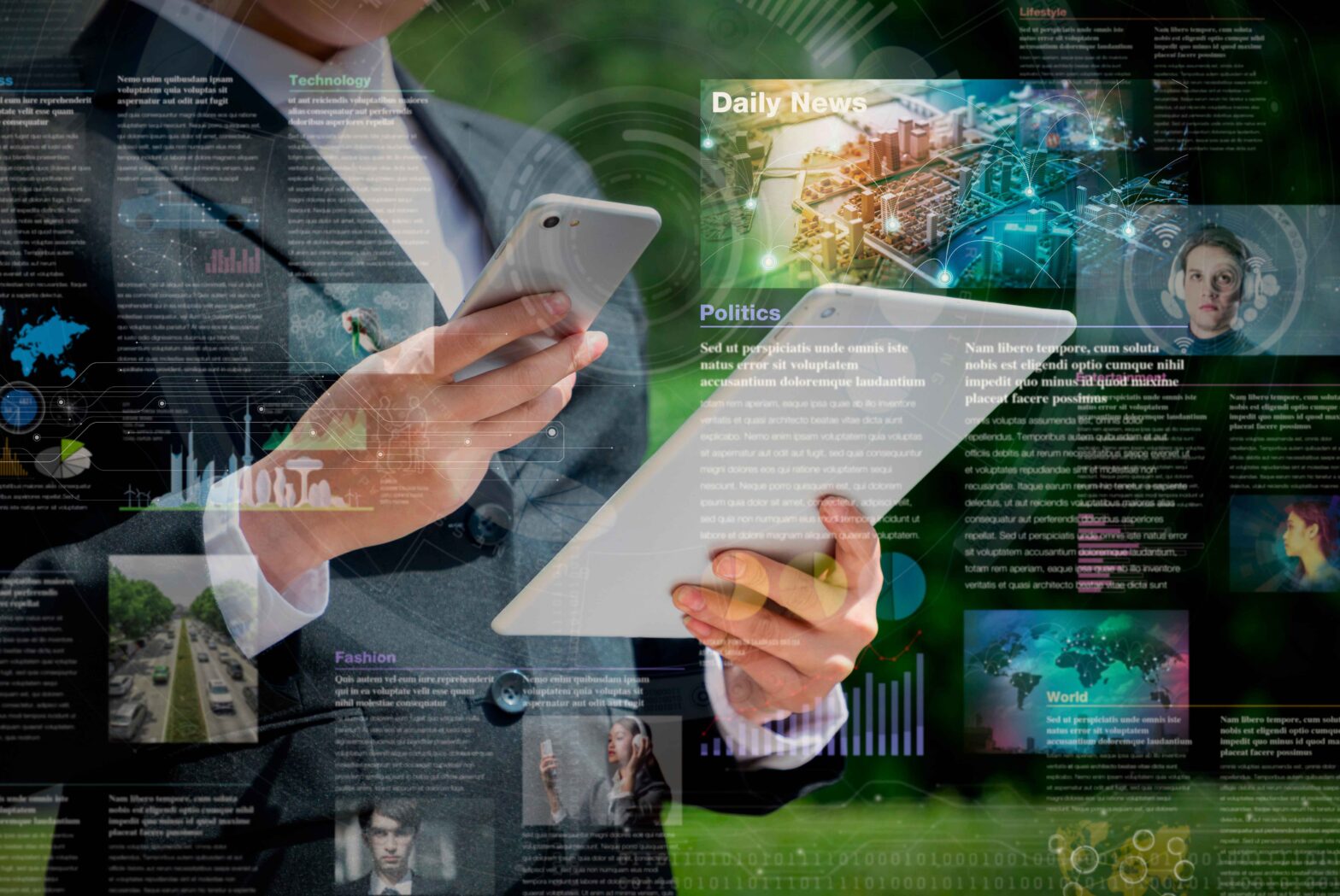 News content created by British publishers generates approximately £1bn in UK revenues for Google and Facebook every year, according to a Cambridge University study.

Estimates based on company reporting indicate that Google earned £10.8bn in the UK in 2021 and Facebook earned £5.3bn. However, this data is rarely shared with news publishers.

Elliott said: “News publishers are pillars of democracy, making significant investments to provide crucial information to the public on events shaping our society. News is also important for digital platforms, providing a stream of fresh and relevant content that keeps users engaged and returning.

“Estimates based on company reports indicate that between them Google and Facebook earn more than £16 billion a year in the UK. They share little, if any, of these revenues with the publishers on whose news content they rely.

“By considering how much revenue Google and Facebook might lose if news content were to be withheld, it is estimated that the value of news to the platforms is about £1bn a year.

“If the public is to continue to be served with high quality news, the benefits from the investment in journalism made by news publishers should mainly accrue to them, not Google and Facebook. The fact that high quality news content generates wide benefits to society makes this problem acute.”

The study has reignited calls from the News Media Association for the Digital Markets Unit (DMU), the government’s competition watchdog for ad-funded digital platforms, to better regulate the playing field between news publishers and Big Tech.

NMA chief executive Owen Meredith added: “[I]t is now essential that the DMU is given the statutory powers it needs to usher in a truly competitive digital marketplace as soon as possible. The new regime will see news publishers fairly rewarded for their investment in the journalism that delivers so much benefit to the public.”