Net Zero and the creativity conundrum 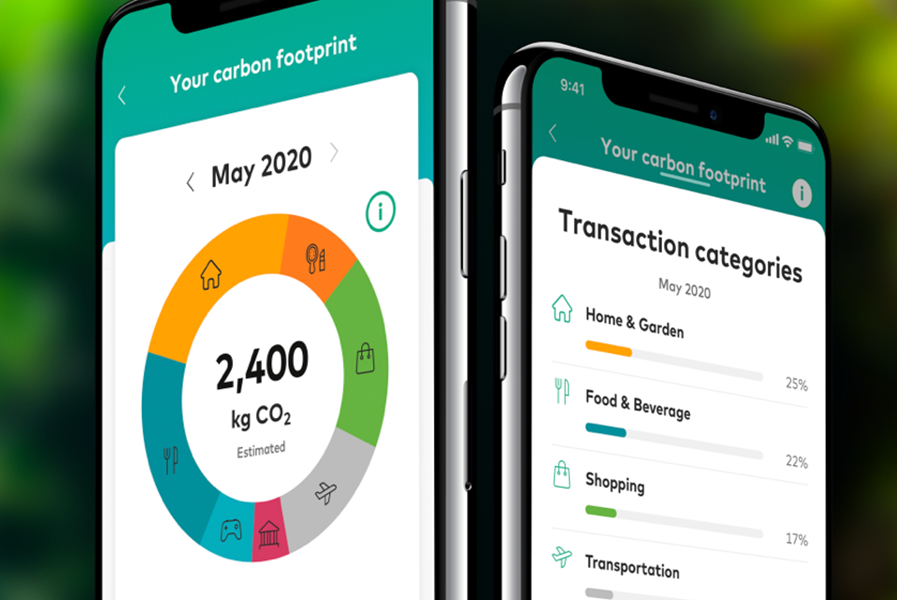 As Cop 26 negotiations meander their way to who knows where, the ad industry piggybacked last week off the awareness generated by Glasgow to hold its Ad Net Zero conference.

Interesting and stimulating it was — notwithstanding a daft error committed by one speaker who ought to know better (detailed at the bottom of this piece) — the broad theme being the role, via its creative skills, that advertising and marketing can play in persuading consumers to make better, more climate-friendly, choices.

You can read a summary here. It was Nicklin who summarised it: “Our power is not just in our ability to sell stuff but our ability to change the way people think, feel and act.”

I find this stance convincing. Changing consumption habits is what adland does, its core skill if you like, and it is entirely possible that, clients willing, agencies can deploy their skills to this effect in the fight against climate change.

Until reality smacks you in the face, that is.

The reality in this case being the release, on day two of the conference, of the first batch of this season’s Christmas ads (John Lewis, Boots, M&S etc — study of which is best left for another week). That’s because, whatever else they’re about (family, togetherness, community), Christmas ads are first and foremost about consumption.

It is the undeniable truth that retailers, many of whom are over-dependent on Christmas anyway, are judged by their sales performance over this period.

That dynamic puts the ads at the centre of the spotlight. For retailers, it comes down to a single metric: did they sell more than the previous year?

The role of advertising on this occasion, therefore, is not — quoting Nicklin — to change “the way people think, feel and act” but in fact to confirm and extend their existing behaviour. More of the same, not less or different.

And that, therefore, is the creative conundrum. For all the brave talk about using creativity to change attitudes to consumption, we are a long way off that being the norm.

That’s before we even get to Black Friday ads — surely the best example of pointless additional consumption — or the massive amount of food waste generated by the Christmas blow-out where the ads encourage us to over-stock like the entire UK is going into hibernation.

That is not to say it is not possible. It’s not difficult to think of the ways that can happen: there’s no reason car manufacturers can’t persuade us to drive less and use public transport more, but still sell us their cars; or energy companies encouraging us to insulate our homes better; or, as Waitrose is currently doing, helping consumers minimise food waste.

However, much of this is incremental change, or at the margins. Perhaps that is the way to go, certainly if it avoids advertisers standing on a high moral platform and scaremongering or lecturing.

Let me give you two examples.

One, audio from Tesco, features Zoe. She and her family like red meat but at the same time want to play their part in saving the planet. So every now and then she buys plant-based burgers.

It as, as the endline tells us, a case of “Every little helps”, and reflects the fact that while we may want to do our bit, we don’t want it to be a massive pain. Anyway, once Zoe’s family have tried plant food, they may stick with it.

The other example comes from Mastercard, which earlier this year announced a carbon calculator initiative (pictured, above) whereby users can calculate the carbon footprint of their purchases, set a monthly limit (like the credit ceiling), and have the card turned off once they’ve hit that point. Such a clever idea.

But there is inevitably, a hiccough: it requires the issuing bank to join the system, and its incentive is to keep us spending, not slow us down. My Mastercard bank, for example, has been conspicuously silent on this feature.

I get the sense therefore, that we are in a game of one-step-forward, one-step-back. Climate-positive creativity is too easily offset by the status quo.

But that doesn’t mean agencies should stop trying to push their clients into taking a more constructive approach to sustainability, in whatever form that takes.

Now for that error committed by one speaker who, in his efforts to sell the cause, claimed that “brands with strong ESG (ie good corporate citizens) grew 2.5 times faster than those without.”

We all know that this is a lazy conflation of cause and effect, and even if at a base line it is true — notwithstanding the sometimes farcical results of ESG box-ticking —  there are many other reasons why it might be so.

Playing fast and loose with stats like this is a dangerous game and makes it all the harder for agencies to argue the case with their clients for doing something different.

What is it about bad examples of stats abuse that they keep resurfacing?

Take the line, prevalent a few years ago, that adspend should be distributed in proportion to the amount of time that consumers spend with a particular media channel.

Silicon Valley guru Mary Meeker was a particular proponent of this, despite sensible people in the ad business like Lumen here and GroupM here pointing out the fallacy of such thinking.

Anyway, I thought that particular notion had been killed off. But — euuurrrgh — it’s back from, of all people, WARC, in a paper titled The Investment Gap.

I won’t bother you with too many of the details of the paper, except to say that its view is that, looking globally, social media and TV are the most ‘over-valued’ media — i.e. they get a disproportionate share of adspend: social media accounts for 21.4% of time spent and 39% of spend; and TV 16.5% of time and 31.5% of spend.

And the most ‘under-valued’ medium? The podcast, where the global ‘investment gap’, WARC calculates is $40bn, followed by online press.

This sort of thinking, which starts from the premise that all impressions are equal, regardless of medium, drives me nuts.

That is before you even get to the effectiveness issue, as Matt Hill of Thinkbox points out here.

I have only two questions. One, why is WARC giving room to such sloppy thinking? And two, why didn’t Hill kick WARC even harder?

andybrander, planning director, M.i. Media, on 11 Nov 2021
“Good piece as ever. The tension between the advertising industry doing its bit to reduce carbon while needing to serve client needs and meet their objectives is a difficult one. Most clients ultimately want to drive growth BUT that can be achieved by growth in volume or growth in value. A thought occurs that if "brand makes price less important" then might advertising prove a bit more sustainable if it focused more on building desirability and supporting price premiums rather than sales at any price so we can help drive revenue growth for our clients without necessarily increasing consumption volumes?”